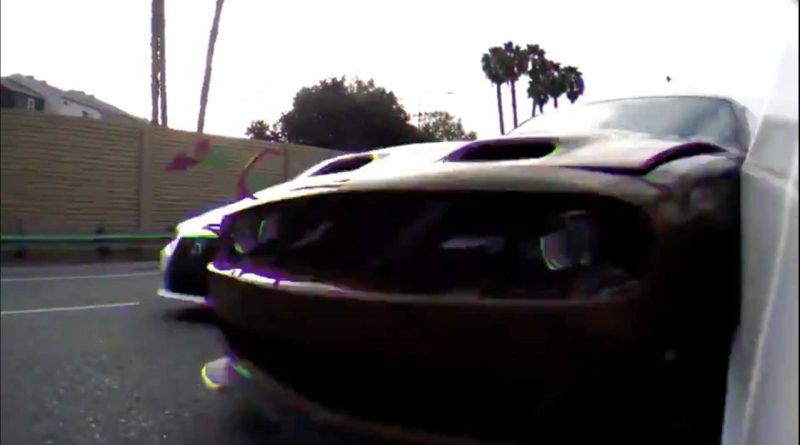 TeslaCams provide some amazing street and highway footage that the world never would have seen if Teslas didn’t exist. Sure, we could show you beautiful footage of a Tesla driving through amazing mountains or beaches, but that’s not what most want. Crash footage is usually more entertaining, especially from TeslaCams, because they give us really cool vantage points.

If you look closely, this Challenger owner is one of many who like to keep the yellow front splitter protectors on. You’re supposed to remove them during vehicle delivery.

Anyway, it’s impossible to tell why the Redeye hit the Tesla. I’m leaning towards lack of driver attention or the fact that the car has almost 800 hp and weighs over 4,500 pounds.

If you scroll down the tweet, you will see footage of the Tesla’s front camera. The Tesla did not brake abruptly, it was basically sitting in traffic at a stoplight. When the impact happens, you’ll notice the car shakes, but it doesn’t look that bad. It seems the Tesla handled the impact well.

If you’re a Tesla owner and have some neat TeslaCam footage to share (doesn’t have to be a crash) please send it our way. 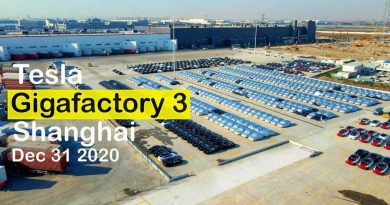 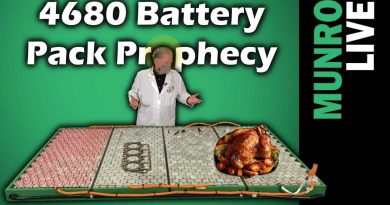 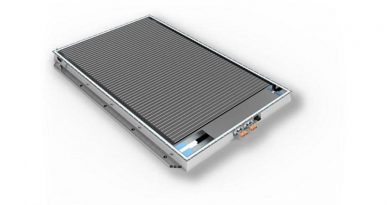