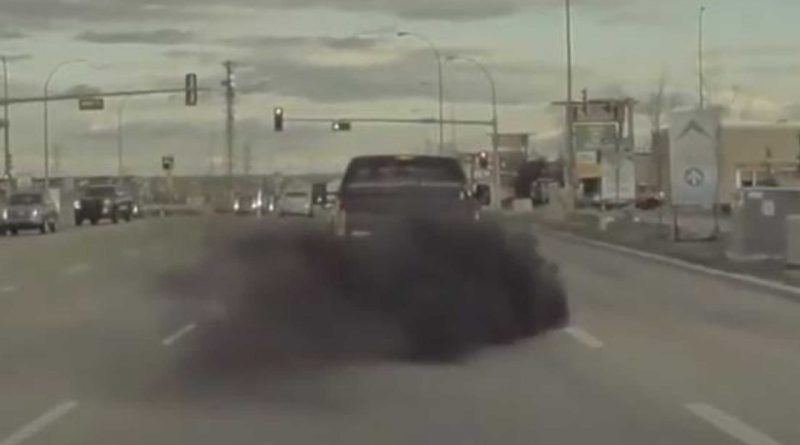 The truck came to almost a complete halt in front of the Tesla so that it could spew that nasty stuff onto the electric car.

This is easily the most deliberate act of coal-rolling we’ve seen. A diesel pickup truck comes to almost a complete stop in the middle of the road in front of a Tesla Model 3. As the Model 3 slowly approaches, the diesel truck spews black sooty smoke all over the electric car.

Some instances of rolling coal aren’t so blatantly done on purpose, but there’s no denying that in this instance, the act was very intentional and definitely targeted at the approaching Tesla.

Drive Tesla Canada, uploaders of the video, agree by stating:

One of the most deliberate acts of coal rolling we’ve ever seen.

It seems to us as though the driver of the pickup truck would’ve waited all day at a stop for the Tesla to get near enough to roll coal directed at the electric car. It’s also likely that the driver of the Tesla wasn’t aware as to why the truck had stopped in the middle of the road and that’s why the car proceeds cautiously but falls into the trap (so to say) of the diesel truck driver.

We at InsideEVs have covered numerous videos in which a diesel truck purposely targets a Tesla with the illegal act of coal-rolling. It seems some of these truck drivers have something against owners of clean electric cars in general and Teslas more specifically.  Sometimes, the coal-rolling may not be targeted at the Tesla, but rather just the illegally modified truck accelerating and puffing out smoke as these cancer-causing rigs do. In other cases, the coal-rolling combines with a bit of road rage on behalf of the diesel truck driver too.

And yes, the act of coal rolling (modifying a diesel engine to emit all sorts of crap) is illegal in most (if not all) U.S. states, it’s just not always enforced.

What’s rolling coal? Well, it’s something us EV drivers can’t do, but if you want a quick definition, then here ya go:

Rolling coal is the practice of modifying a diesel engine to increase the amount of fuel entering the engine in order to emit large amounts of black or grey sooty exhaust fumes into the air. 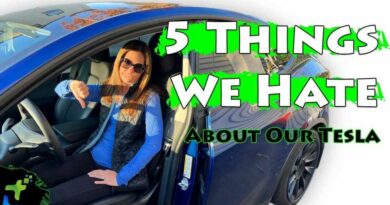 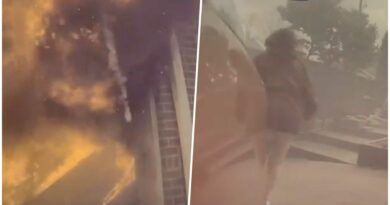 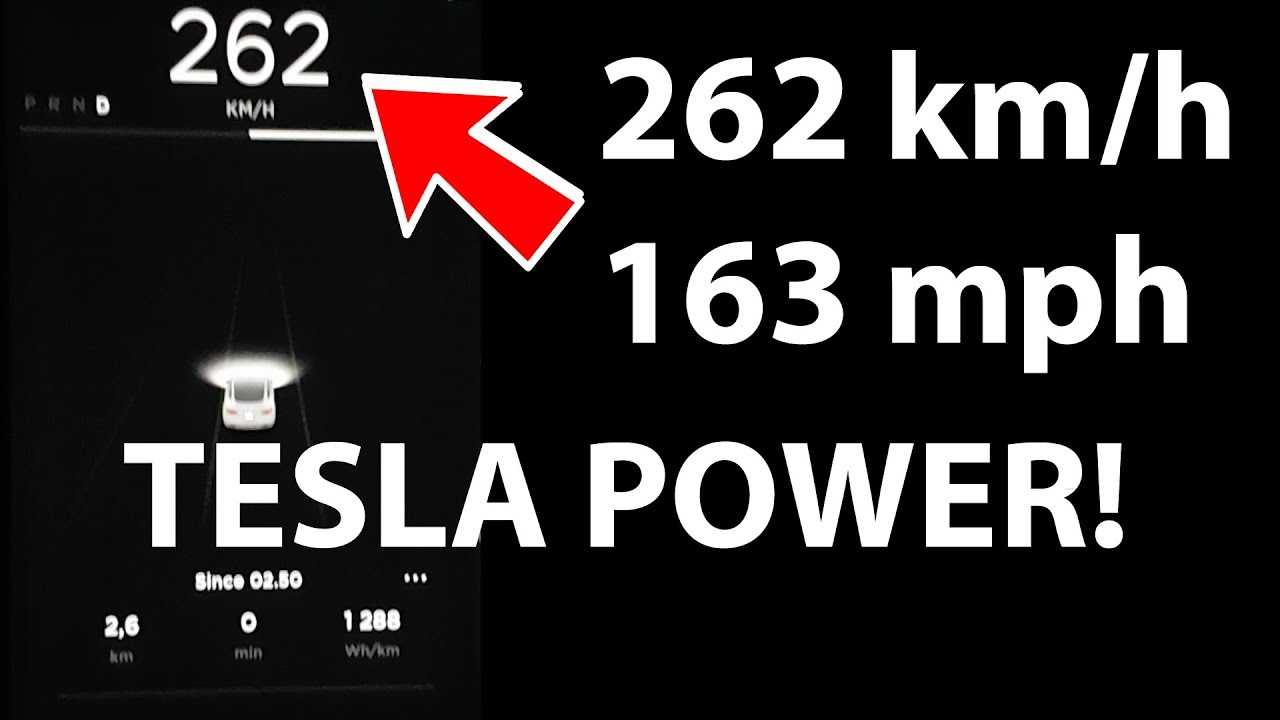