Home » Electric Cars » US: Tesla Owners Will Get To Vote On New Supercharger Locations 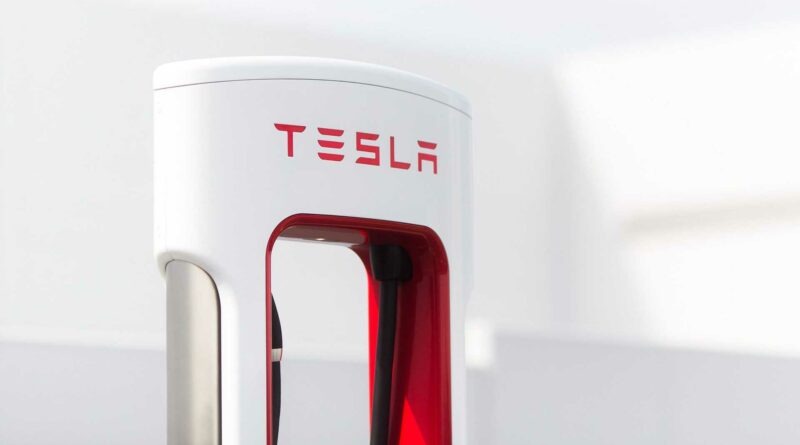 One of the reasons why Tesla has been so successful, especially in the US, is the fact that the automaker began building its network of Supercharger stations at the same time that it started delivering its first cars. Initially, it was focused around California, allowing Tesla owners to move freely across the state, then it started expanding eastward and now you can easily drive from coast to coast, as well as to some surprisingly remote locations and still be able to plug in.

Now Tesla wants to ask its owners to vote on where else to build new Superchargers, in the hopes of covering areas that have so far been left out. The automaker is no stranger to asking its customers to help for free in various ways, and now it wants to pinpoint where Superchargers are needed, just as it is getting ready to make these proprietary charging stations available to any EV by the end of 2022.

According to Tesla Charging, the company’s official Twitter account that is exclusively focused on the Supercharger network,

Supercharger Voting coming soon. Reply with location suggestions — replies with the most likes will be included in the poll.

So if you know an area where an extra Supercharger or two would be needed, even if you don’t drive a Tesla necessarily, you can reply to the above tweet and let the company know of areas with lacking coverage. Browsing through replies that people have already posted, we can see areas like Hawaii or Alaska mentioned, as well as British Columbia or the city of Vancouver in Canada, but also more remote areas far from big cities (like national parks).

Once Tesla makes Superchargers available to everyone, they will all become more crowded, so the company is also reportedly ramping up its effort to build stations at a faster rate in order to try to meet the predicted increased demand. The automaker is reportedly greatly expanding its Supercharger development teams in North America in order to be able to ramp up Supercharger deployment by the end of the year. 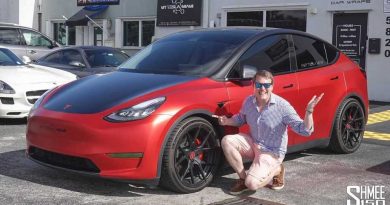 Tesla Model Y Performance Road Test: Is There A Model Y In My Future? 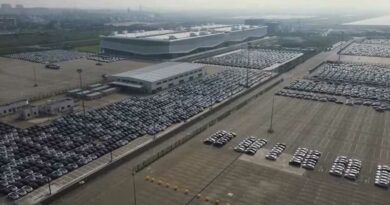 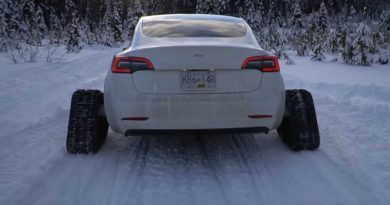