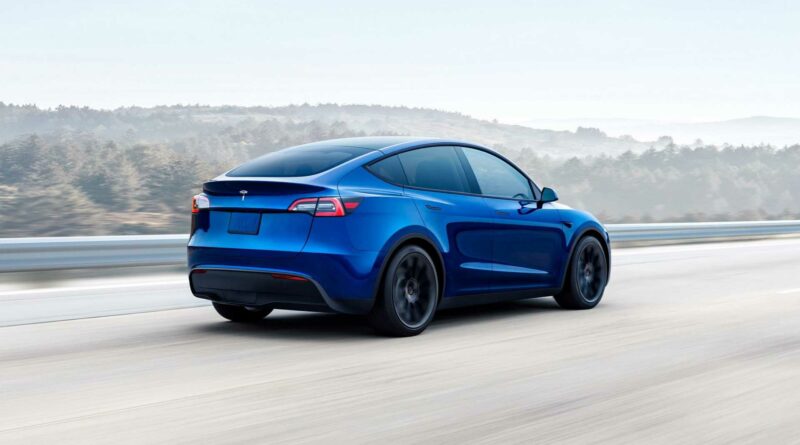 The disproportion between the demand and supply of the Tesla Model Y Long Range AWD appears to expand in the U.S.

According to the online configurator, the expected delivery time for the entry-level Model Y (for new orders) is now April 2022! It was March a week ago, and February two weeks ago!

Now we understand why Tesla will start production in Texas with the Model Y, as it’s the most wanted car in the lineup.

Those who would like to get the Model Y must spend $7,000 more for the Performance version, which can be delivered in November.

The good news is that at least the prices stopped increasing over the last weeks. There are also no changes in the case of other models. 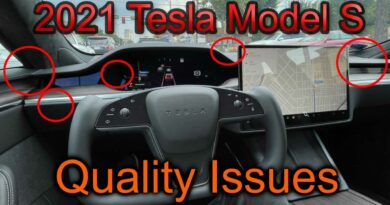 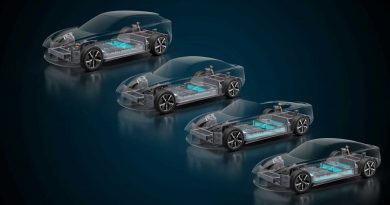 Williams and Italdesign Launch Their Own EV Platform 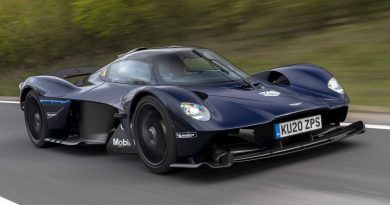