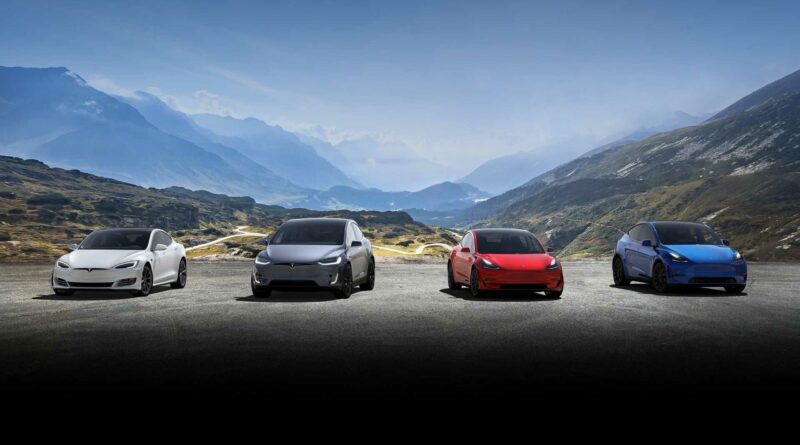 According to the online design studio, the entry-level Model 3 Standard Range Plus (SR+) will be delivered in February 2022 (previously January), which is about five months from now. The Long Range and Performance versions are respectively December and November.

A similar situation concerns the Tesla Model Y. The Long Range (AWD) version is now expected in February (previously January), while the Performance version in November.

We guess that Tesla has a very long order backlog, and it's mostly demand related rather than supply, although production constraints might add on top on that.

A separate thing is that we noticed two small changes in Tesla's EPA range for new cars.

How Much Does It Actually Cost To Charge The Tesla Model Y? 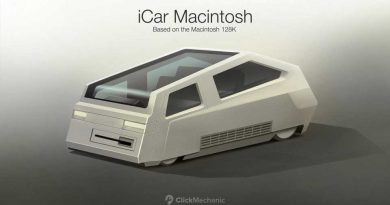 Is Apple Really Tesla’s Number One Rival? This Analyst Thinks So 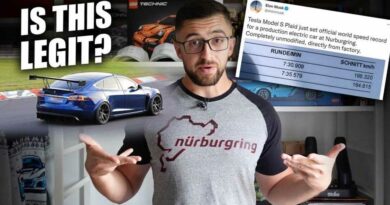 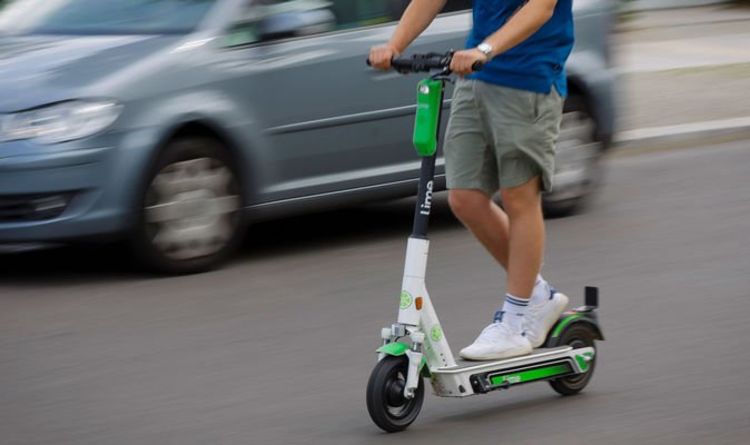