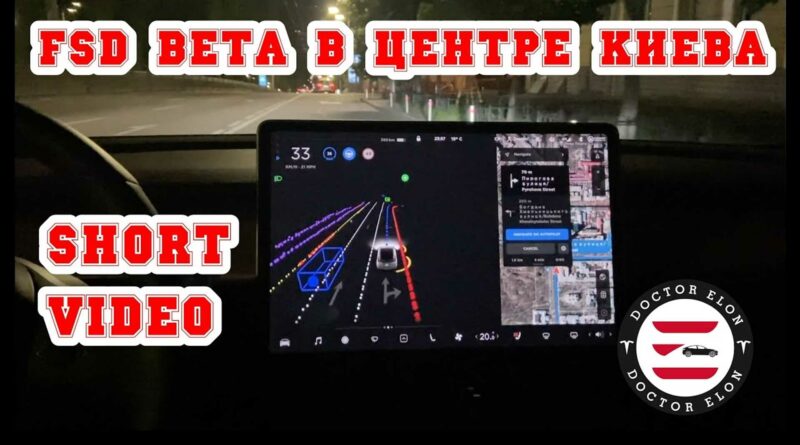 And no, Tesla has not yet released FSD Beta in Europe.

Tesla does plan to roll out Full Self-Driving in Europe too, but right now it’s only available for registered beta testers in the United States. Recently, Elon Musk announced that there is good chance they will turn the program into a public beta soon, but that has not happened yet and the European rollout is surely even further in the future.

Elon Musk even said in late August that he thought FSD Beta version 9.2 was ‘not great’ and before that he admitted that he took the task of creating autonomous cars too lightly and that it was actually a much harder goal to achieve (although he did have a Musk Says FSD Is Amazing, But Wants It Ten Times Safer Than Humans). With all of this in mind, we therefore don’t really know when and if Tesla will deem its FSD worthy for a public beta release and afterward when it will be made available in Europe.

And yet, this Model 3 driver from Kiev, Ukraine posted a video of his Tesla driving him around autonomously (you can enable the automatic subtitles and then have them translated to English in order to understand what the driver is saying, even though YouTube thinks it’s Russian, not Ukrainian, so the translation is not perfect).

Electrek says that this has to be due to the fact that FSD has leaked and is now available for those willing to hack their Teslas. What the system basically does is it allows the driver to input a location and then the vehicle will (try to) drive there, navigating intersections, tight roads and any other hazards that might be along the way.

The source article states it has information that

Binary firmware files of Tesla FSD Beta have leaked, and they are being passed around in the Tesla root access community. Root access, with Linux-based systems, like Tesla’s operating system, generally refers to being able to log in to some root account on the server or being able to run commands as root on the server.

Some hackers who have Tesla vehicles have been known to use root access to look through Tesla’s software updates and even activate unreleased or dormant features.

The FSD version you see in the video posted by the Ukrainian Tesla owner is not the latest and it is said to be version 8.2 (although version 9 is reportedly available for hackers as well). It is believed that people have been quietly using the system in hacked Teslas for months, but they deliberately kept any record of that off the internet in order to keep it from Tesla as long as possible so that the automaker doesn’t intervene to stop it. 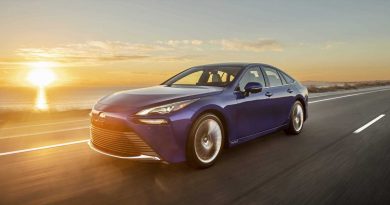 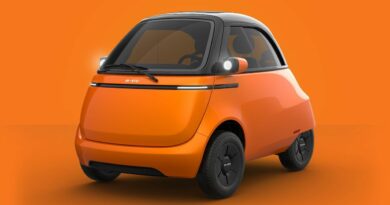 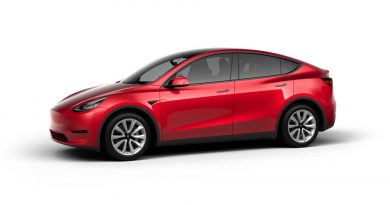