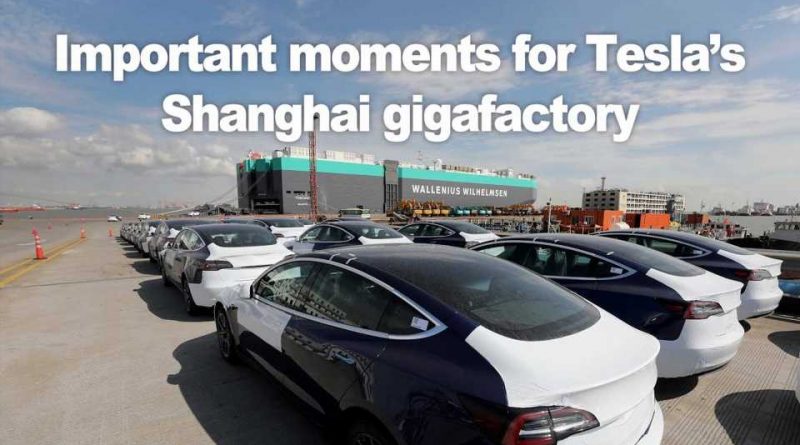 The ship should reach Zeebrugge, Belgium on November 26.

The first-ever transport of China-made Tesla cars departed Shanghai on October 27 and is expected to reach the European port of Zeebrugge, Belgium on November 26.

It’s a huge milestone for the Giga Shanghai plant, which a year ago barely started production and two years ago at this point was just a mud pit.

The first shipment of MIC Model 3 (reportedly Standard Range Plus with CATL’s LFP batteries) includes thousands of cars. Some media reports up to 7,000, but it might be less, as the Toscana ship probably will not take more than 5,000-5,500 of vehicles like the Model 3.

The cars will then be distributed throughout basically all of Europe, significantly contributing to Tesla’s Q4 results both in terms of volume and probably even more in terms of margins.

The next batch is expected to be sent in November, and we can assume that it will become a routine transport now.

The question is whether Tesla will export also other Model 3 versions (especially if SRP will be well received and profitable), and Model Y (at least the base LFP version)?

Since the Giga Berlin plant will be launched in 2021 (starting with Model Y), we guess that over time Tesla will produce Y and 3 locally anyway. 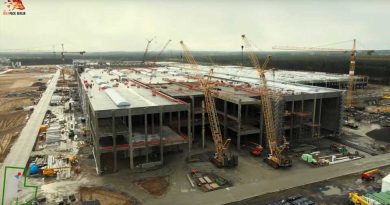 Tesla Is Officially Hiring For Its First Battery Cell Factory 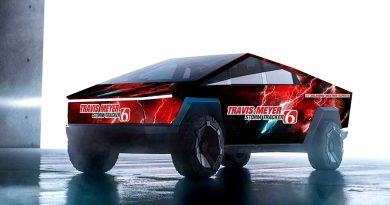 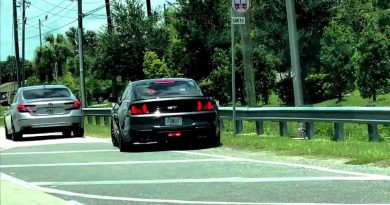 Watch Honda Accord Chase Tesla Model 3: Get Pulled Over By Police 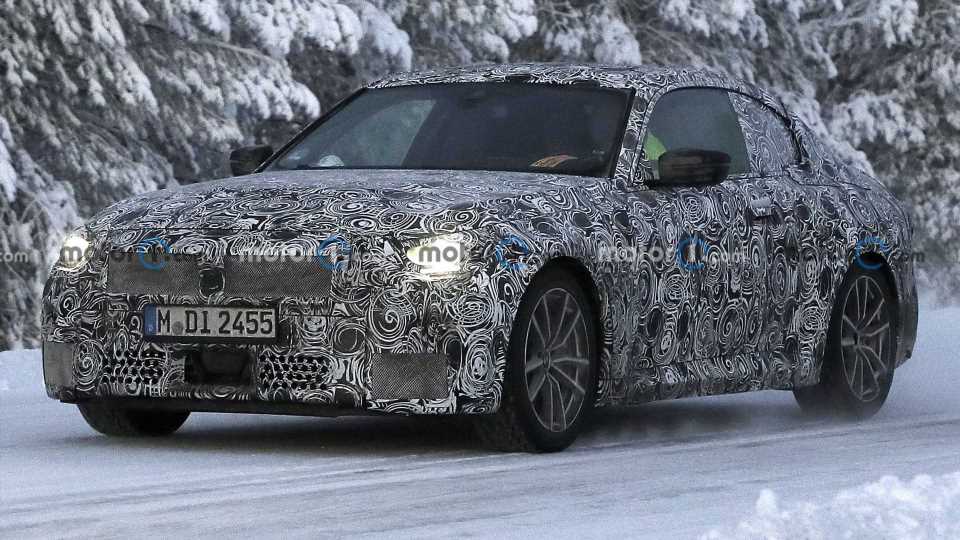 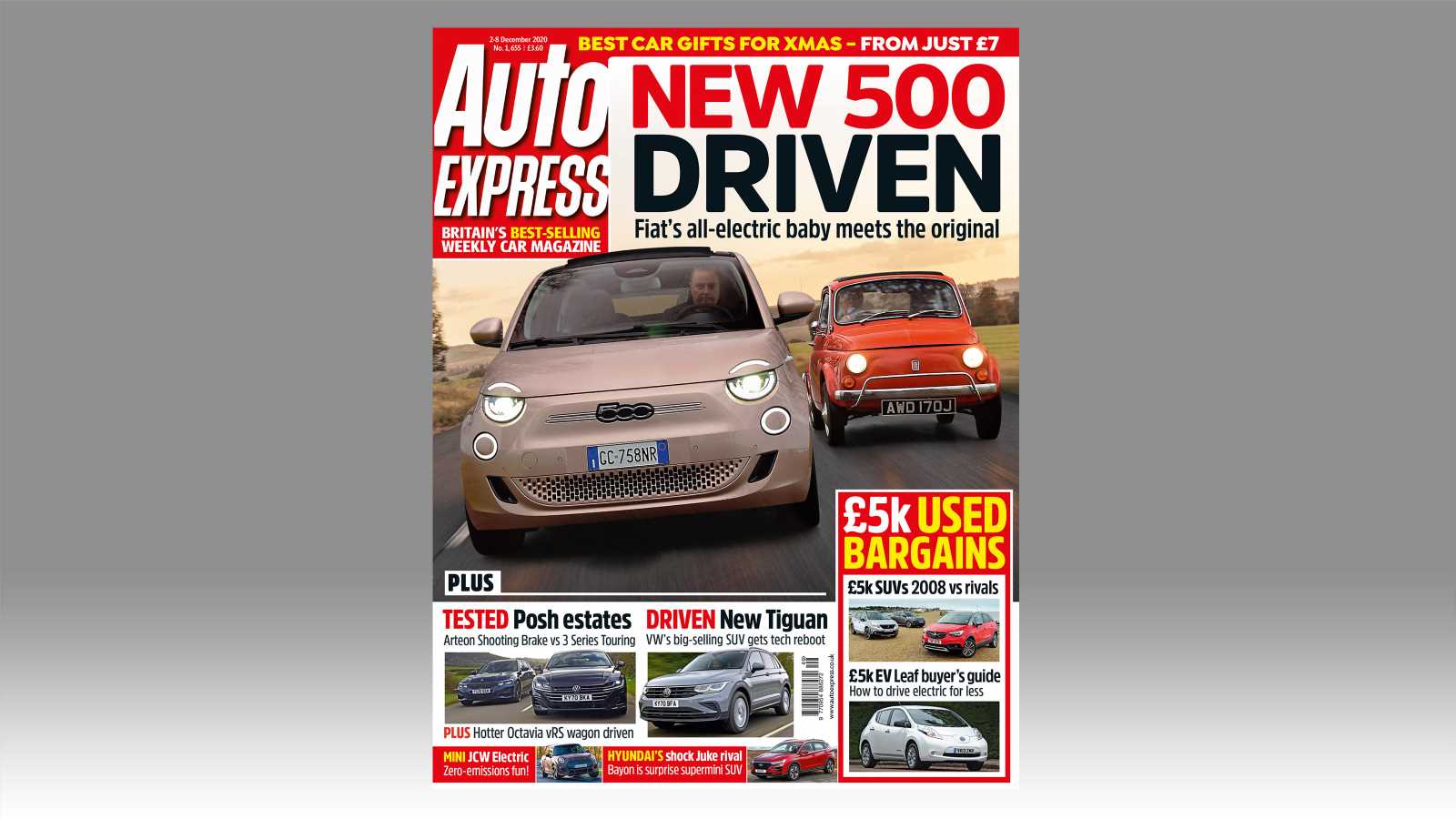 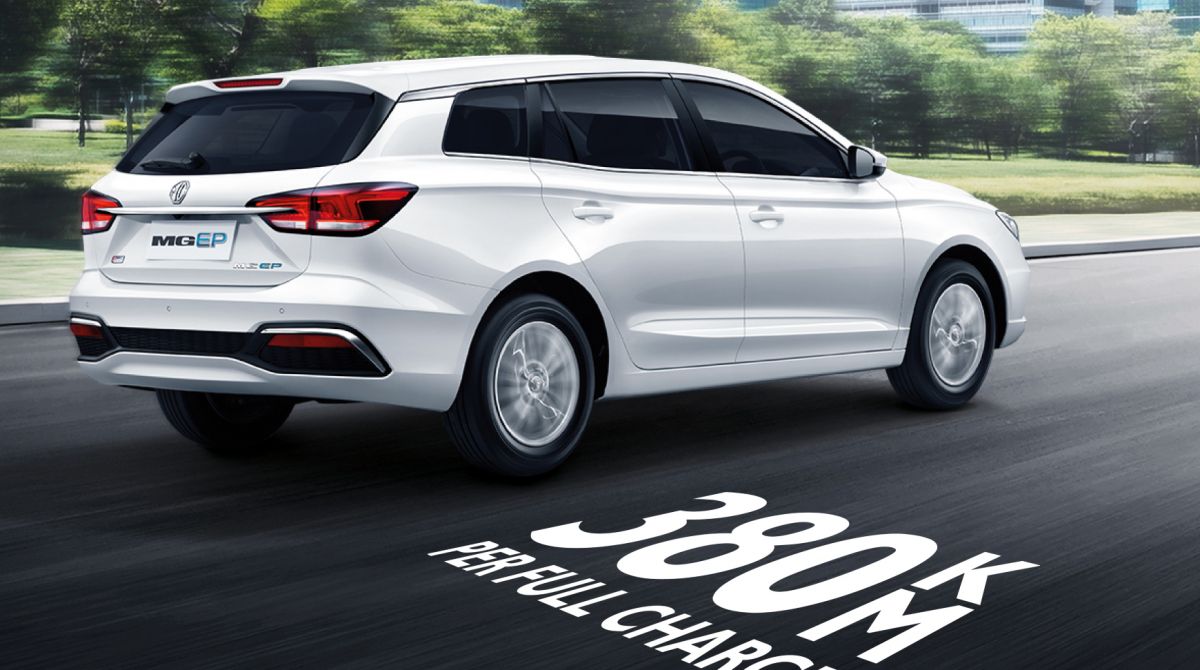 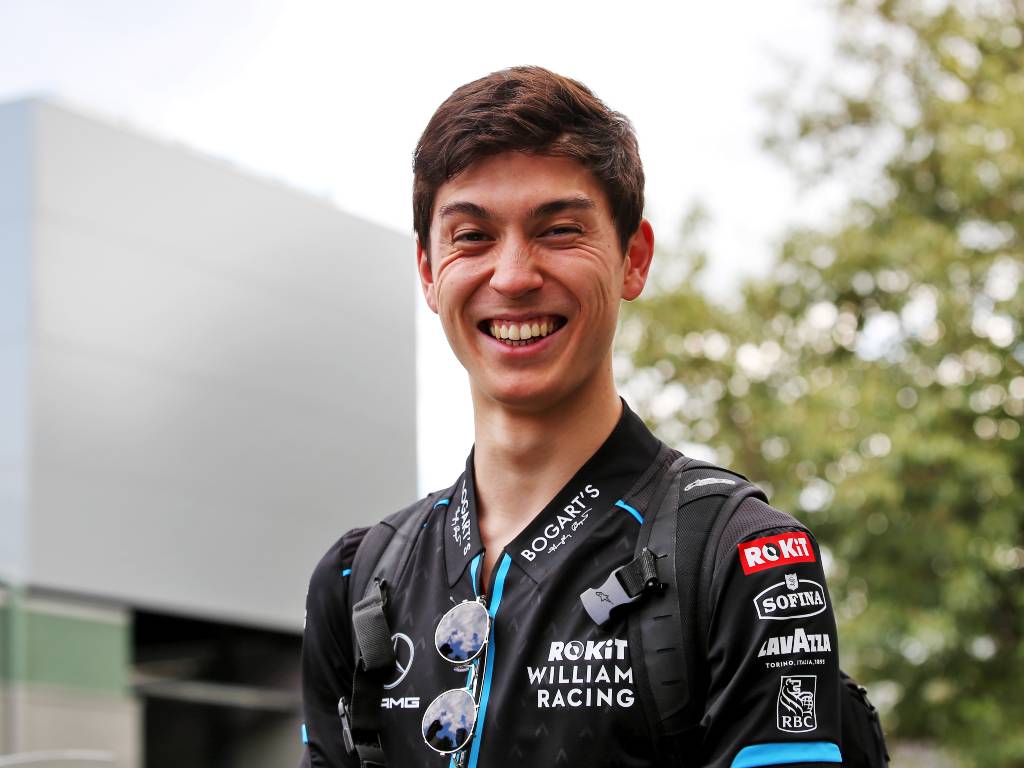 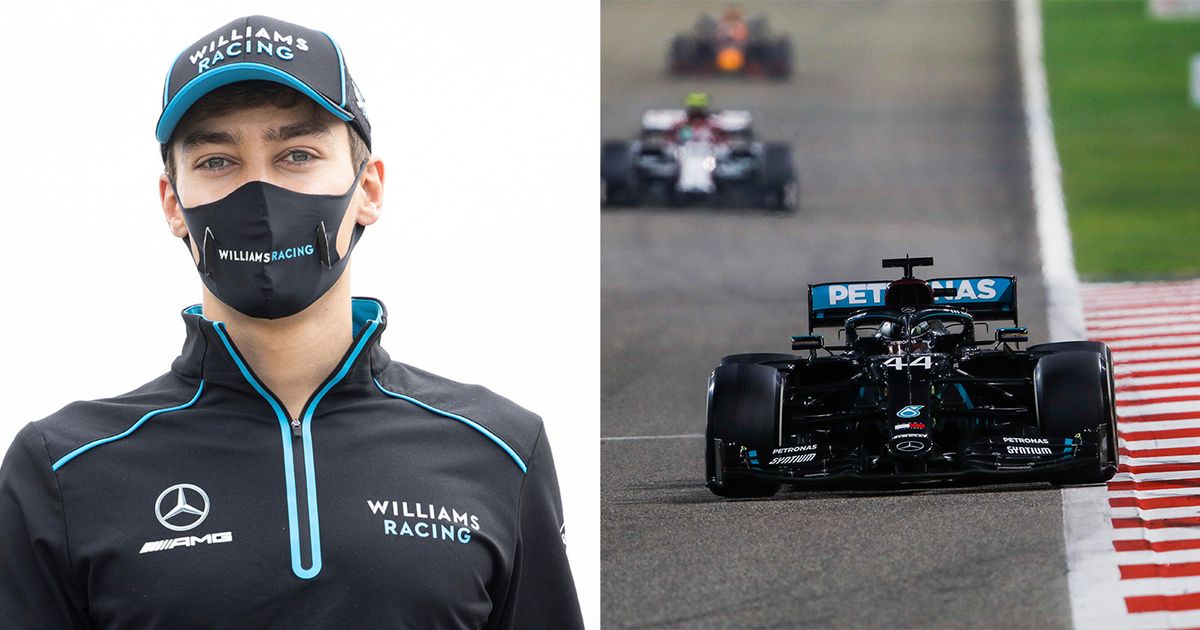 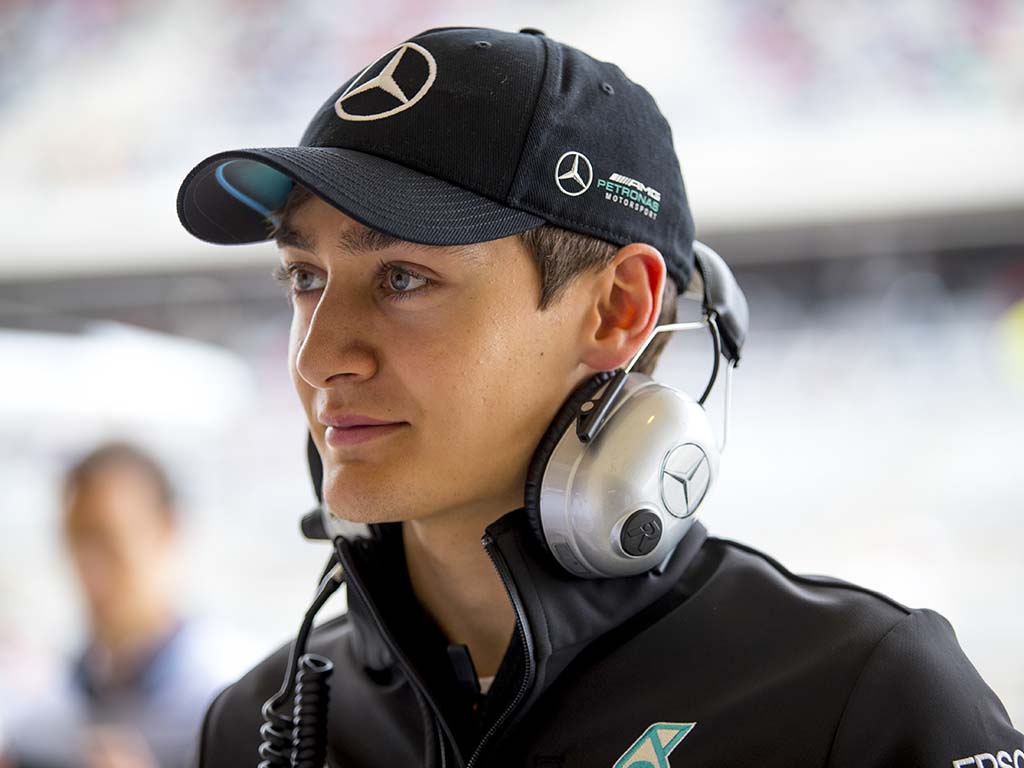 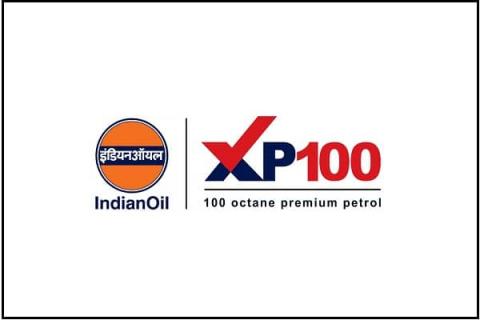 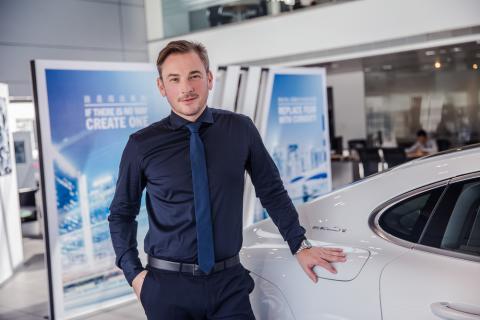