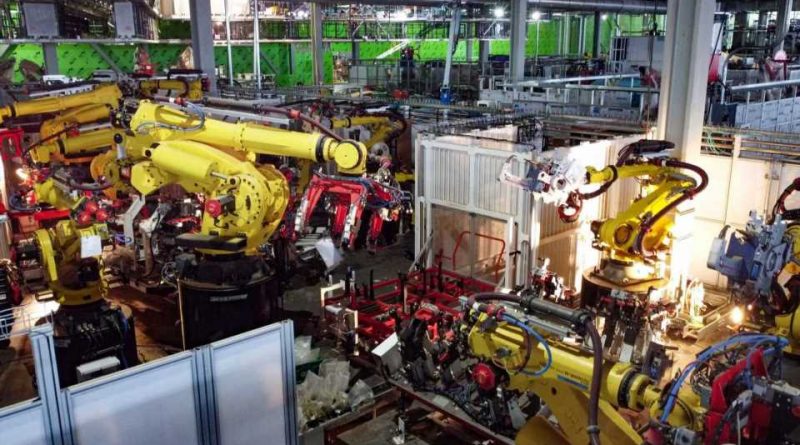 The world-wide chip shortage has affected manufacturers and will keep affecting them in the near future.

The pandemic has had an effect on the microchip industry and this has hindered the production of everything that requires them (and it also drove up demand for some electronics and this further deepened the problem). Industries affected by the shortage included the automotive sector, but Tesla recently announced how it found a workaround that should allow it to be unaffected by the insufficient chip situation.

Tesla was previously affected, and during the most recent earnings call, company CEO, Elon Musk, compared the situation to wartime shortages. However, the manufacturer found a way around the problem by opting to use microcontrollers instead, and redesigning the software  to be compatible with different chips from other supplies.

The company pointed out that

In Q1, we were able to navigate through global chip supply shortage issues in part by pivoting extremely quickly to new microcontrollers, while simultaneously developing firmware for new chips made by new suppliers.

This has to be some kind of achievement: to design a new chip, find a new company to make it and modifying the firmware in order to make everything compatible (all of this was done on the fly, without really stopping vehicle production). We’re pretty sure that legacy automakers would not be very inclined to do something like this, even though this move allowed Tesla to bypass the shortage that affected pretty much every other major carmaker, causing delays.

Tesla has proven yet again that it does not have to do things exactly like the traditional automakers that are often hindered by their size and inability to apply changes quickly. If the chip shortage persists (and there’s a good chance that it will still affect the industry through 2021), this kind of mentality will keep giving Tesla an edge over OEMs. 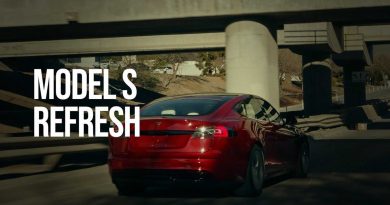 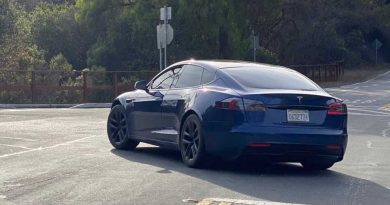 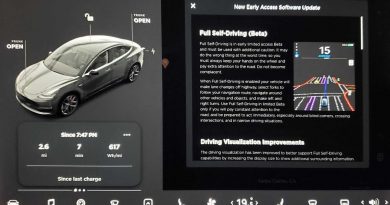 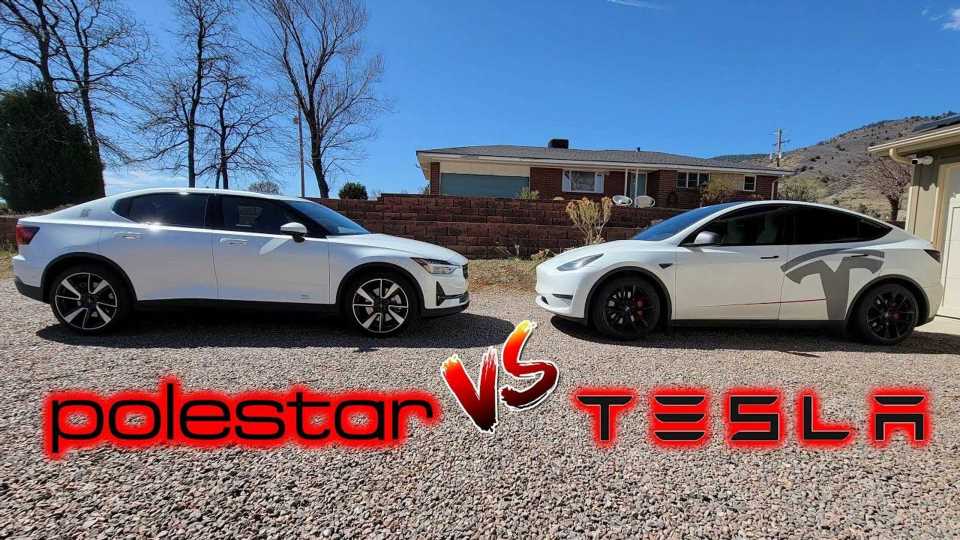 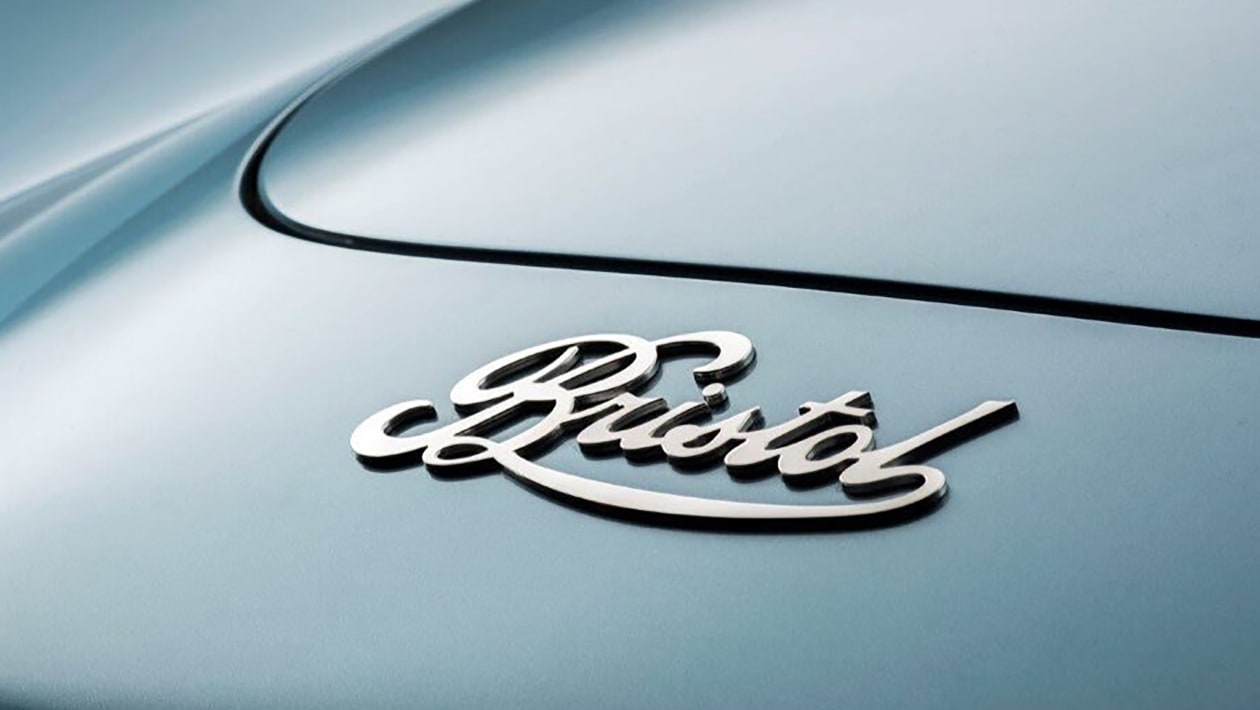 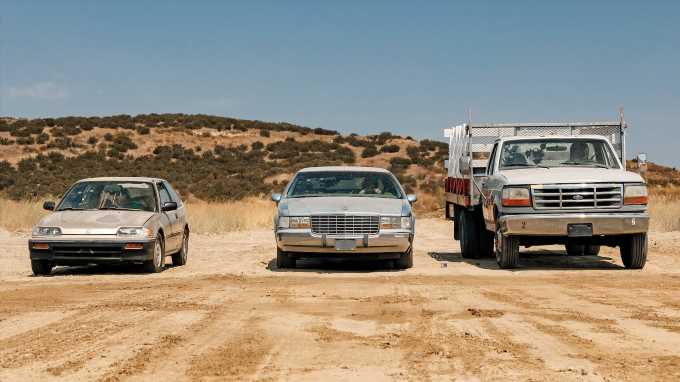