Home » Electric Cars » This Guy Adds A Solar Roof To His Tesla Model 3, And It Works 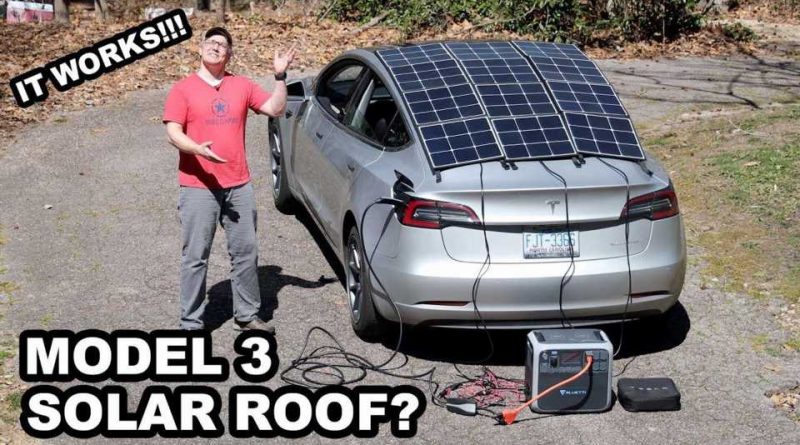 Is a solar roof on an electric car something that will be common in the future?

When the video above first came onto our radar, our first question was, “How well does it work?” We know that it’s possible to add some range to an EV via a solar roof, but not really enough to be worth the cost. Hopefully, as technology improves and costs come down, this will become more commonplace going forward, but it’s going to be a while.

This Tesla Model 3 owner didn’t permanently attach solar panels to the roof of his car. Instead, to see how it worked, he just laid them over the car. Obviously, this wouldn’t work for use while driving. However, if you’re going camping and your car will sit for a long period of time with no access to a charger, this might do the trick. It certainly can’t hurt.

A few cars are available with solar roofs, but they’re mostly a novelty rather than something useful. For example, when Hyundai completely redesigned the Sonata Hybrid for the 2020 model year, it added a solar roof as an option. It’s only on the top Limited trim, which costs about $8,000 more than the base model, and it can add about 2 miles of range per day.

Since the Sonata Hybrid isn’t a plug-in hybrid – Hyundai eliminated the Sonata PHEV as part of the 2020 redesign – the added range really just means saving some pocket change on fuel costs. With over 600 miles of range, the Sonata Hybrid doesn’t need the 2-mile bump.

You can’t yet buy a Tesla car with a solar roof, but there are companies experimenting with the concept. In the meantime, this guy took the project into his own hands. It actually works, but the question is, how well does it work?

Check out the video for the answer, as well as all of the interesting details. What do you think of this homemade Tesla Model 3 solar roof? Is it something you’d consider for camping? Should we expect this to be common in the future? Leave us your takeaways in the comment section below. 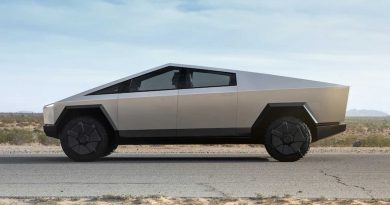 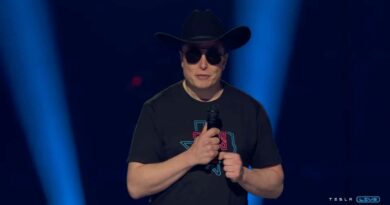 Musk Says "Dedicated Robotaxi" With Futuristic Looks In The Works

Cadillac Explains Why The 2023 Lyriq Lacks A Front Trunk