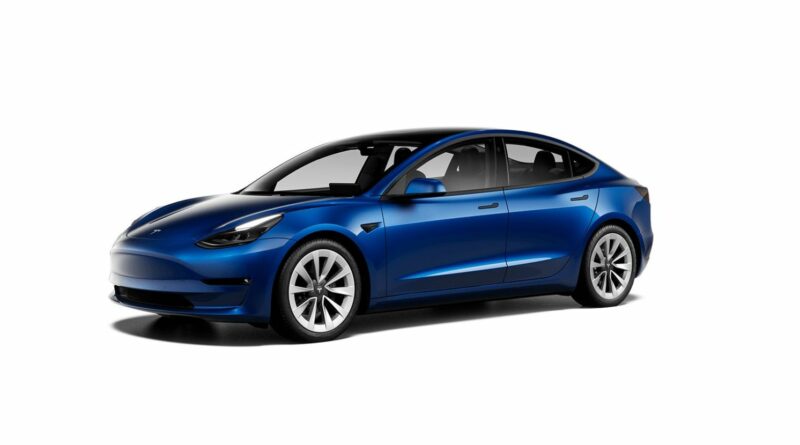 Tesla is known for making adjustments to pricing and equipment in between traditional model years, but even by its own standard the Model 3 has been on something of a rollercoaster ride this year (albeit one that didn’t involve a yoke steering). The automaker has revised the sedan’s lineup, turning the Model 3 Standard Range Plus model, which has been the base version, simply into the Model 3, while giving it a little extra range just days after another price hike across the board.

The Model 3, as the base model will now simply be known, has gained 10 miles of range for a current total of 272 miles. Of course, wheel choice matters, so the 272 rating applies to the Model 3 optioned with 18-inch wheels; those who opt for 19-inch wheels will get a rating of 267 miles along with them.

The least expensive Model 3 now starts at $45,100 after the $1200 destination fee, having reached a curious landmark. The once-hailed $35,000 Model 3 in reality was very short lived, disappearing into a secret menu of sorts and then vanishing altogether.

The Model 3 Long Range—one of the other two Model 3 variants along with Performance—has received a modest range hike as well, gaining 5 miles for a current rating of 358 miles when optioned with the smaller 18-inch wheels.

We should note that just weeks ago, in early October, the starting price of the base Model 3 was $2000 less, so the difference won’t be trivial for those who are instead ordering one in November. And earlier this year, the price of the Model 3 was even lower, having started the year at $38,190. The Model 3 has gained $7000 in price just this year alone.

Tesla did not give a reason for the price bump, though in practice it rarely does, but demand could certainly be a part of it. And one other aspect has increased along with range and price: Delivery times. Those who order one this week aren’t likely to receive their cars until the second half of 2022. This only applies to the base model, however, as Long Range and Performance variants are available far sooner, in about a month’s time.

So with demand being this steady and delivery dates already being almost a year away, Tesla can afford to charge more without suffering a drop in demand, even as competition from BMW is on the way.

The Model 3 has been one Tesla’s two best-sellers, along with the Model Y, with the two models collectively accounting for 96% of Tesla’s output this year, as the Model S and Model X waited for updates. This trend is likely to continue into 2022 and beyond, as Tesla readies two new plants aimed to increase production, one in Europe and one in the US. 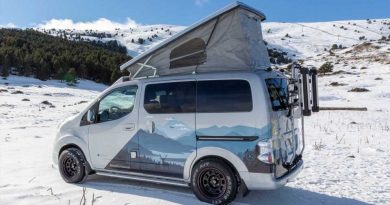 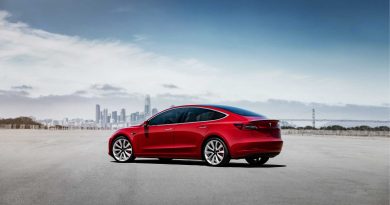 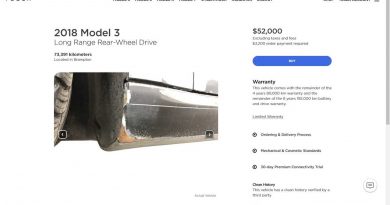