Home » Electric Cars » The New Nissan Note Is a Prius Fighter, but Is It for Us? 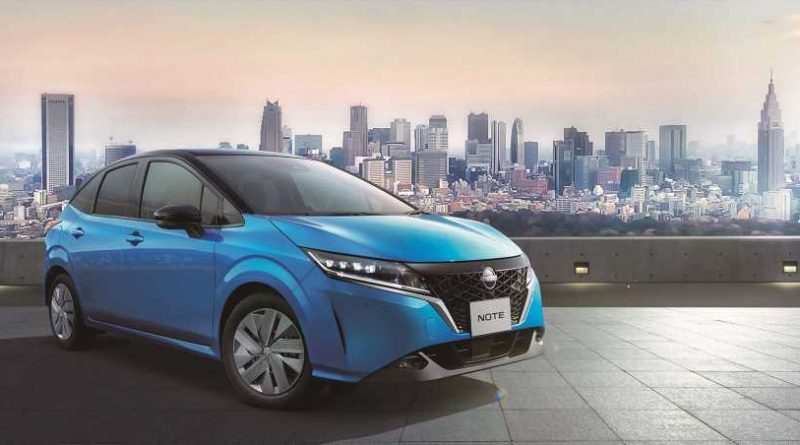 Nissan took the wraps off its new Note hatchback this week. The U.S. received the previous version as the Versa Note through the 2019 model year. This new generation will be electrified, using the latest iteration of the company’s e-Power drivetrain.

The Note’s 1.2-liter gas engine serves solely as a power generator for its battery pack. So the lithium-ion battery powers the car, sending juice to a front-mounted electric motor. This is Nissan’s second-generation e-Power system, and it has been extensively redesigned to deliver more horsepower and torque. Nissan has been able to squeeze out 10% more electric motor torque while raising the overall output 6%. Engineers have also been able to make the new inverter 30% lighter and 40% smaller. One benefit is that the gasoline motor can now operate at lower rpms and stays engaged less frequently during a typical trip.

In addition to an e-Power version, Nissan also plans to offer a pure-electric, all-wheel drive version.

“In 2016, the Note e-Power became a hot seller as soon as it started sales in Japan,” said Ashwani Gupta, Nissan’s chief operating officer. “With this all-new Note, we want to bring the joy of e-Power to even more customers. Once you experience e-Power, you will instantly discover why it has been well received by customers. It offers linear and exhilarating acceleration that is unique to 100% electric motor drive, but without the restraint of battery charge. This is the power of e-Power.” 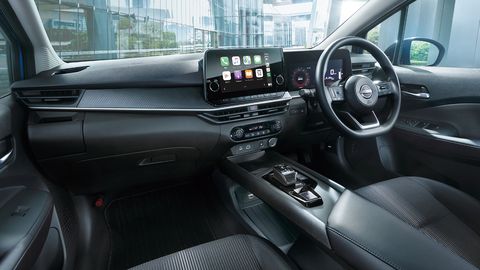 The Note’s exterior has been redesigned as well, featuring a blacked-out roof and pillars and Nissan’s signature V-shaped nose bookended by LED lights. The interior has received a large, horizontally-oriented infotainment screen. We can’t help but also notice the Note’s cool new wheels, a design Nissan says is reminiscent of a sword blade. The wheels themselves are not large for the era, being a 16-inch option, but we hope to get some version of this look on other cars Nissan offers stateside.

Speaking of which, does the Note e-Power sound like something the U.S. market could use?

Perhaps the Note going electric shouldn’t be a surprise, whether as a range-extended EV and a BEV model. But it appears that several major export markets are not going to receive the Note, at least not at first. Perhaps the U.S. market’s growing aversion to hatchbacks is to blame, though Toyota has been able to make the Prius a success here. But hatchbacks are growing rarer with each passing year, just as crossover mania continues to grip North America and now Europe.

Will Japan be the hatchback bodystyle’s last stand?

Still, we have the Leaf EV here and it’s about to be joined by the Nissan Ariya, landing here in just a few months with a battery-electric drivetrain and a compact crossover’s exterior dimensions. By all rights, Nissan has most of its bases covered when it comes to the U.S. market. 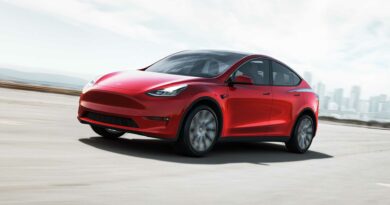 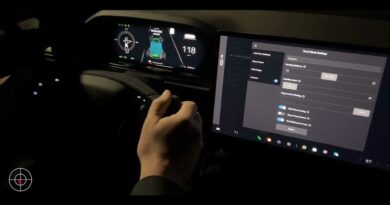 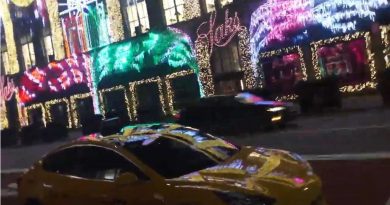