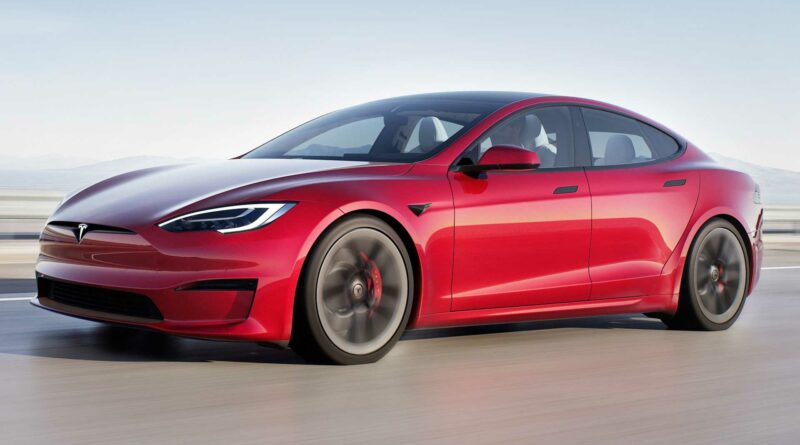 It turns out we’re getting a solid deal on the Tesla Model S in the US.

Interestingly, the Tesla Model S costs a whopping $67,699 more when purchased in Israel than it does in the US. This information comes from recent research provided by carinsurance.ae. The publication compared five luxury vehicles based on their pricing in 30 different markets across the globe. Two of the five vehicles were electric.

While the Tesla Model S starts at $79,990 in the US (the price is $89,990 now), its average global price based on the 30 markets comes in at $108,196, which still makes its price in Israel notably high. The next most expensive place to buy a Model S is Denmark, where it starts at over $132,000. That’s still more expensive than buying the range-topping Model S Plaid on our shores.

According to the research, the list of the 10 most expensive countries to buy a Model S is as follows. It’s a bit surprising that the UK lands near the top of the list along with Sweden in the middle.

It comes as no surprise the Model S is the cheapest in the US since Tesla is a US automaker, and it produces the Model S in the States. The newly refreshed long-range high-performance electric car actually costs almost $20,000 less in the US than the global average. Moreover, you can get a Model S in the US for about $60,000 less than it will cost you in Israel.

Check out the cheapest countries to buy a Tesla Model S below:

Surprised by any of these findings? Drop us a line in the comment section below. 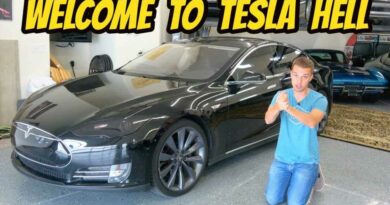 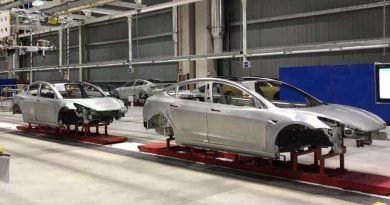 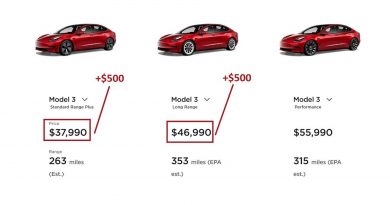 The Least Expensive Teslas Just Got A $500 Price Bump