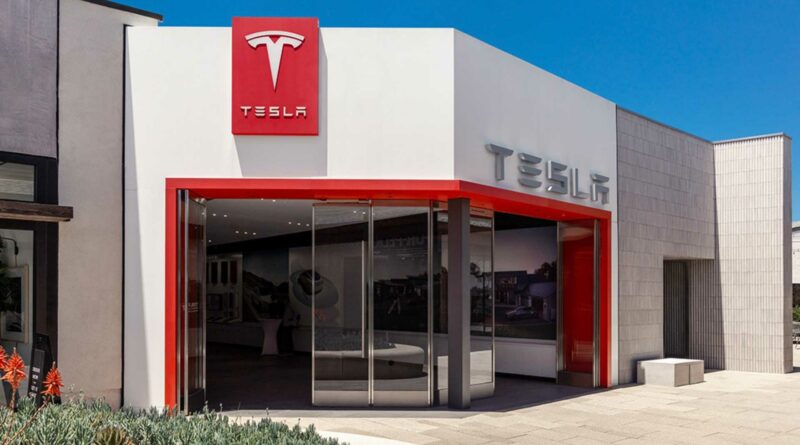 While Tesla CEO Elon Musk said that the company’s ridiculous end-of-quarter delivery surges should come to an end going forward, that hasn’t been the case. However, we’ve been dealing with a global pandemic and supply chain concerns for some time now, so automakers are doing everything they can to keep moving products.

As you may remember, Tesla moved some untrained sales employees over to the service side when it need them in one capacity over the other. That said, with the end of the quarter only a few weeks away, the automaker reportedly sent many of those same employees back to their sales jobs. Tesla has made it clear quarter after quarter that it will take all the help it can get when it comes to deliveries.

Tesla is growing exponentially, and we are beginning to receive many reports about how it’s handling the relentless demand for its EVs, all while making sure new owners are satisfied and taken care of. The company has raised prices on many occasions, it’s building out Supercharging infrastructure as rapidly as possible, and it’s in the midst of plans to expand and speed up vehicle service.

With more people across the globe placing reservations for Tesla’s vehicles, and a growing number of people driving them, the automaker will need to make sure not only that it can get those deliveries completed in a timely manner, but also that the Supercharging infrastructure and service centers can keep up. For these reasons, it arguably made sense for Tesla to move employees between positions, though it was controversial since it seems the workers weren’t necessarily trained to service EVs.

At any rate, according to a recent report by Electrek, Elon Musk set sales and delivery targets aside earlier this year to go all in on service. The CEO continues to tweet about how the automaker is going to speed up service exponentially. However, even though he also noted that Tesla won’t be pushing so hard to move all of its EVs at the end of the quarter, its hands are sort of tied.

Tesla is cranking out cars from multiple factories across the globe, and to leave them in inventory (undelivered) at the end of a quarter can be a huge red flag to analysts and investors. It may make it seem as though the demand for the vehicles is waning. In the past, most times Tesla ended a quarter with fewer deliveries than Wall Street expected and/or many cars in inventory, the demand-cliff narrative fired back up and Tesla’s share price suffered.

Needless to say, anonymous sources close to Tesla told Electrek that the end-of-quarter push is, in fact, happening as usual, and the company will be pulling the new service staff to help ensure all the cars are delivered on time.

The sources also shared that the automaker likely produced more Model 3 and Model S vehicles this quarter than it has orders for, which is a good problem to have, but could certainly be seen as another red flag. However, we do know that some EV buyers are trying to hold off on taking delivery in hopes that they’ll be able to take advantage of the new US federal EV tax credit.

Moreover, financial and logistical turmoil across the globe that’s been plaguing companies is beginning to subside, so we may finally see automakers able to produce cars in larger numbers. Once buyers learn that they can order a new car and get it much sooner than has been the case in the past, new car sales will likely begin to climb again. 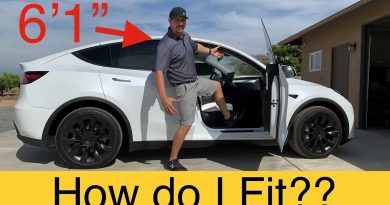 Tesla Model Y Vs Tall Guy: How Roomy Are The Seats? 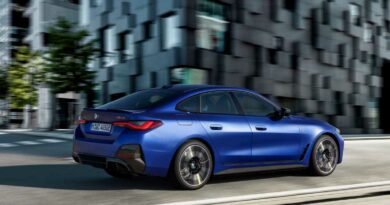 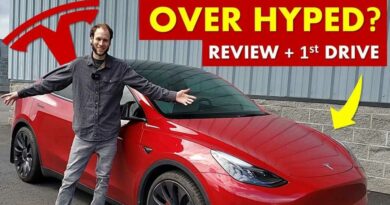