Home » Electric Cars » Tesla's Strategies Are Radical, But They Make Sense In The End 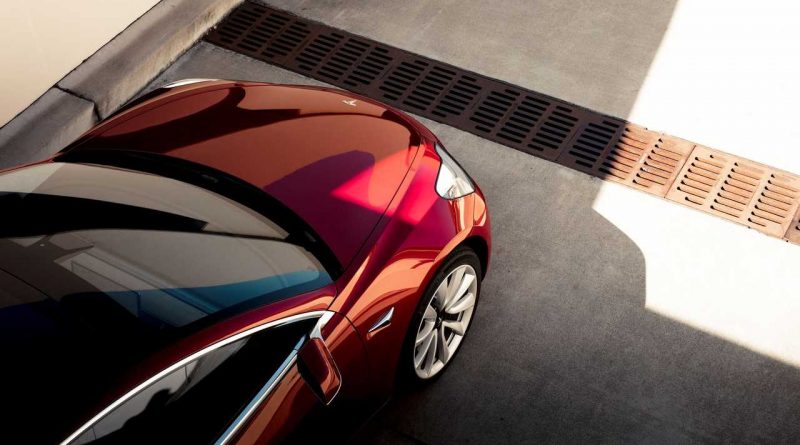 Risks are a big part of success in many cases.

Many writers and commentators, especially those with backgrounds in the automotive and financial fields, struggle to understand Tesla. Why, they ask, does the company buck the trend of outsourcing non-core functions? How can it possibly make sense for an automaker to be building its own batteries, running a charging network, and producing solar panels? Why doesn’t Tesla focus on delivering the regular quarterly profits that stock pundits worship, instead of sinking every spare cent into grandiose new projects? Some of these superficial observers fail to understand how fundamentally different Tesla is from other automakers. Tesla doesn’t think like a Rust Belt manufacturing company, but like a Silicon Valley tech firm. As other companies have done in other industries, Tesla is leveraging computing and connectivity to remake the auto industry. And, just as you can’t make a compelling electric vehicle by simply shoehorning an electric motor into an existing gas car, you can’t reinvent an industry by simply changing the product. The auto industry consists of far more than assembly lines – it’s a complex web of interdependent products and services (what techies call a stack). Rebooting the industry requires reassessing every layer in the stack.

Nathan Furr is an Associate Professor of Strategy at the prestigious business school INSEAD. He has studied technology strategy for decades, and has interviewed Elon Musk and other Tesla execs. In a recent article in The Conversation, Mr. Furr explains that understanding Tesla’s strategy, which seems so wild and crazy to the suit-and-tie crowd, requires looking at it on more than one level of analysis.

At the level of the product, Teslas are like no other vehicles. The legacy automakers are trapped in the famous Innovator’s Dilemma. They want to embrace electrification, but they’re afraid of driving customers away from their profitable existing products, so they electrify gas vehicles, and market them to the kind of buyers that they imagine already want to buy EVs. As Furr explains it, “Although incumbents may imitate the new architecture, they have a hard time overcoming the way they have done things in the past and [matching] the superior performance of the new, purpose-built architecture.”

As Ian Wright explained to me when I interviewed him for my history of Tesla, the “computer on wheels” produced by traditional automakers is actually a hodgepodge of separate computer systems, which may come from separate suppliers, and communicate poorly, if at all. In a Tesla, one integrated system controls everything, an approach that yields many advantages – for one, it makes it easy to add new features via over-the-air updates, a radical departure from the way traditional automakers do things.

The vehicle itself is just one level of the stack. In his article, Mr. Furr looks at the level of components. “What we know about technical systems is that, as they mature, the value migrates to the bottlenecks that control the system’s performance,” he writes. In a computer, the bottleneck is the CPU, and that’s why Intel has made money for decades, while manufacturers of peripheral components such as hard drives and modems have found themselves selling low-margin commodity products.

When it comes to EVs, the bottleneck is the battery, and this will be the case for the foreseeable future. Tesla realized this from the beginning, and has kept its battery supply chain under tight control, building its own battery factory and working closely with partner Panasonic. When you consider that batteries are also a key enabling technology for renewable energy, Tesla’s strategy of expanding into stationary storage and solar panels doesn’t seem so crazy.

“If we raise our analysis above components and products, to the level of systems, we see Tesla in yet another light,” writes Professor Furr. Apple and other tech companies have profited from understanding that consumers don’t want products, but rather solutions. Nowadays, global automakers are delivering excellent products, but other aspects of the ownership experience are far from satisfactory (smarmy salespeople, smelly gas stations, overpriced repairs). When you buy a Tesla, you get a bundle of products and services, all based on the latest tech and all designed to deliver a great customer experience. This has created tremendous brand loyalty.

Tesla’s detractors are right about one thing: the company’s strategy is a risky one. However, if you look at it on multiple levels (vehicles, components, sales, charging, repairs, insurance), you’ll find that it’s anything but crazy. 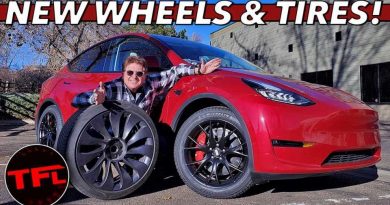 Tesla Model Y All-Weather Tires: How Do They Compare To All-Seasons? 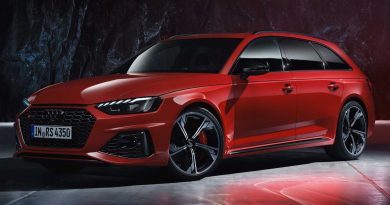 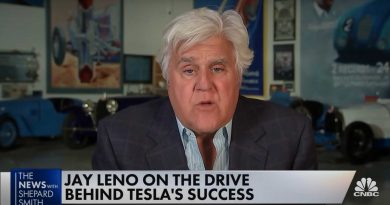