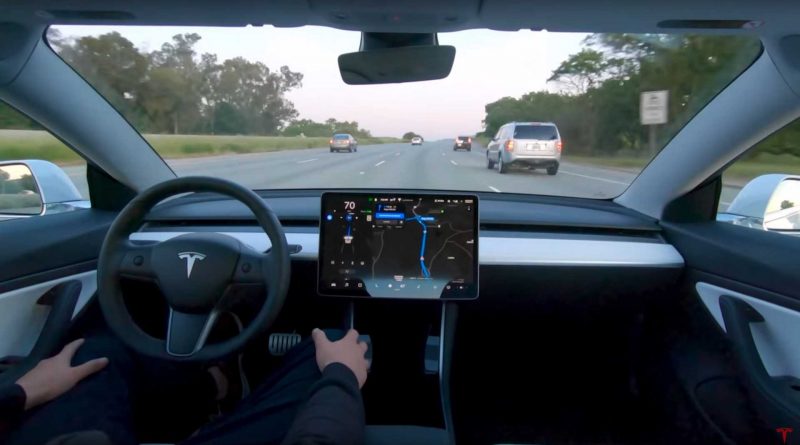 Tesla is certainly taking a unique approach to self-driving tech, and it appears to be highly data-driven.

Tesla has been under the microscope and heavily scrutinized for years over its Autopilot advanced driver-assist system. This is due in part to the fact that Tesla is doing things very differently than other companies. It’s not using LIDAR and it uses Tesla owners as real-world testers.

Recently, Tesla released its Full Self-Driving Beta rewrite to a small group of “safe” drivers. We haven’t been officially filled in on how it picked the drivers or what the process looks like. However, it seems the drivers had to commit to some type of agreement, they have to drive scenarios and report back to Tesla. Some can share on social media. This has resulted in several Tesla owners out testing the feature heavily.

While input from Tesla owners should certainly help Tesla improve the technology, the immense amounts of data it’s collecting could prove even more beneficial. Tesla already has data from billions of miles of Autopilot driving across its entire fleet. It uses the data to improve the technology. Perhaps the data was the reason Tesla decided it needed to completely rewrite the software?

As these Full Self-Driving beta cars are being tested, Tesla is gathering data to help its neural networks. According to an article on Electrek, Tesla owners can keep track of their Wi-Fi connection to figure out how much data Tesla is getting from their car. After just one day of driving, beta tester James Locke said Tesla pulled almost 4 gigabytes of data from his Tesla.

The company has already pushed a new update to the Full Self-Driving beta fleet. We wonder if the update we a direct result of the data collection? As always, scroll down and fill us in with your insight in the comment section below. 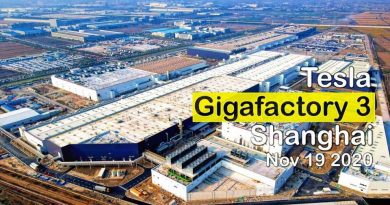 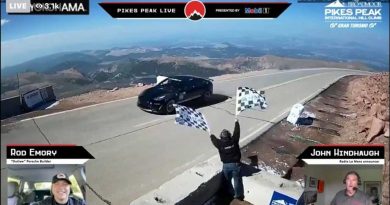 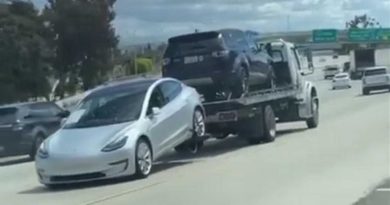 This Tesla Model 3 Towing Video Might Make You Cringe 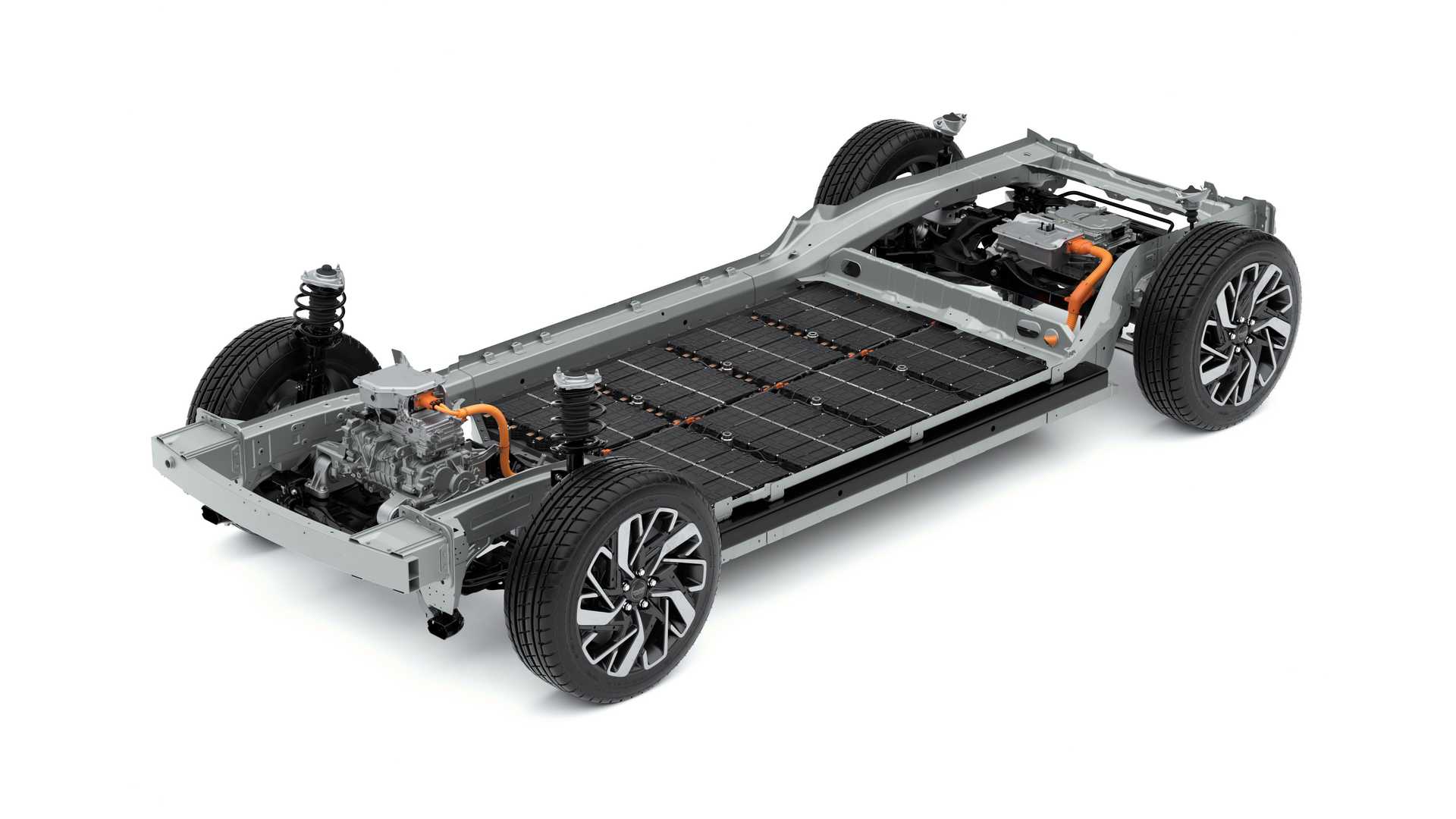 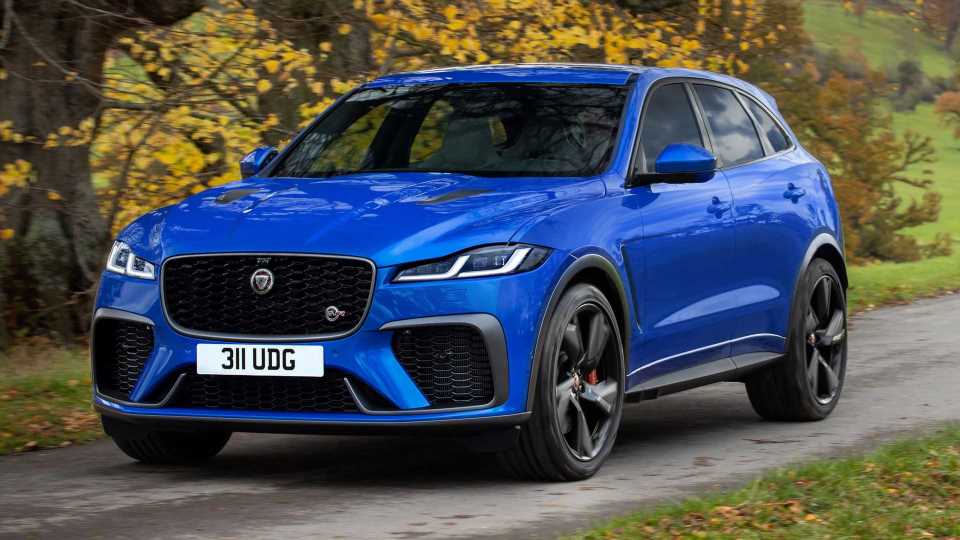 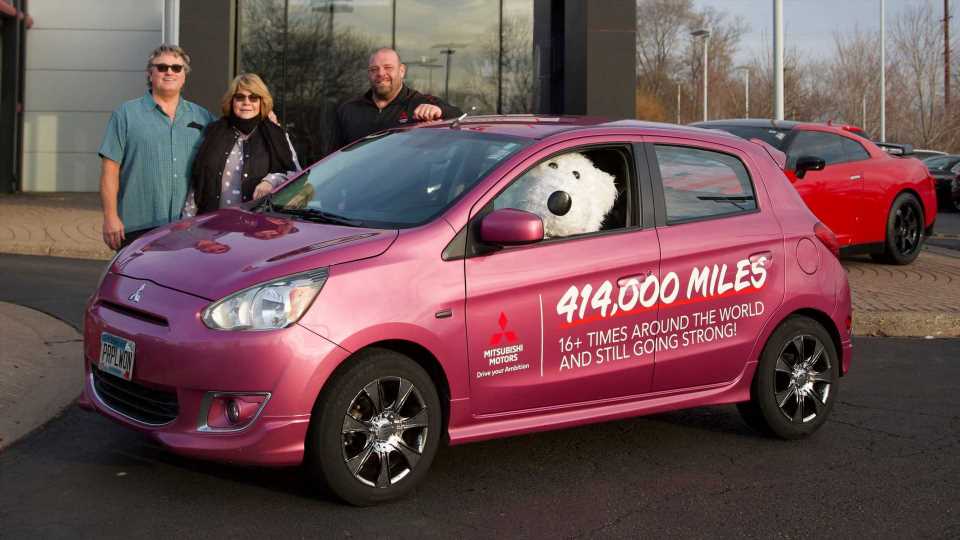 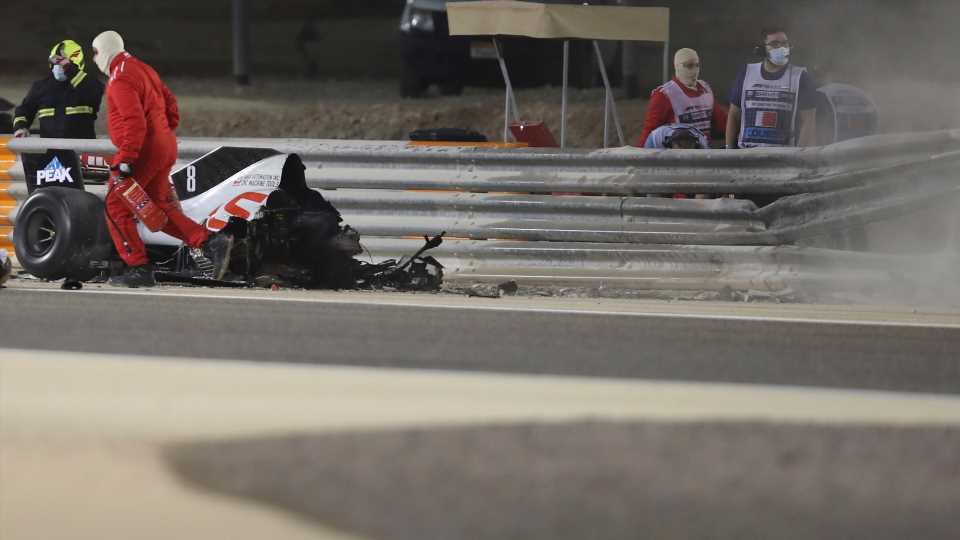