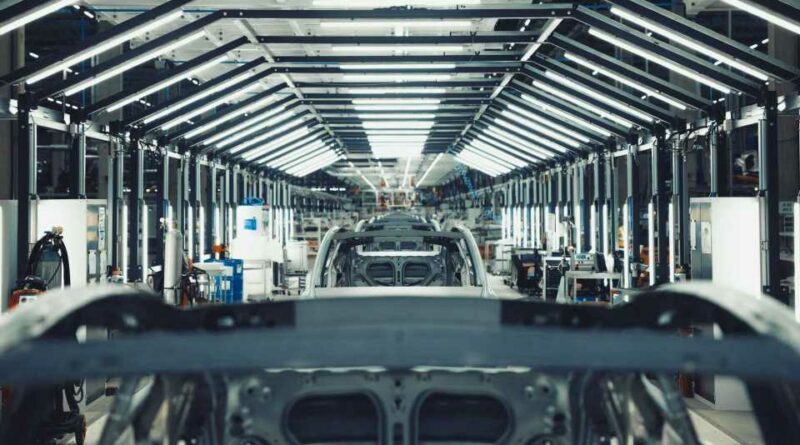 Tesla recently upgraded one of its newest factories, which is located near Berlin, Germany. Now, in August, the EV maker will reportedly move to a new two-shift schedule to ramp up production even further.

It honestly wasn’t very long ago when we were reporting on Tesla and its single car factory in Fremont, California. Now, it not only has a fully functional factory in China cranking out EVs for local consumption, as well as global exports, but it also has a new factory in Texas and another in Germany. Moreover, the brand is already working to expand further, with hopes to set up shop in Canada in the future.

Tesla has been periodically closing some of its factories to upgrade the assembly lines and related equipment. It upgraded the Model Y line at Giga Shanghai, and the work on Model 3 line improvements is underway. Giga Berlin only currently produces the Model Y crossover. According to Teslarati, during the recent upgrades in Germany, Tesla halted production for two weeks to work on casting machines and install additional machinery to improve Model Y production.

Tesla’s factory in Germany produces about 1,000 EVs per week right now, which appears to be comparable to the situation at Tesla’s newest plant in Austin, Texas. However, according to local reports, a two-shift setup is coming for Giga Berlin’s workers, and the automaker also has plans to ramp up hiring at the factory.

Giga Berlin is currently home to about 5,000 employees. However, once the second shift fires up, Tesla will need many more bodies to work the lines and related equipment. As the company noted earlier this year, while it’s reorganizing some job positions, only some salaried positions are going away. In the meantime, Tesla is hiring hourly employees across the globe.

At the end of June, we shared a report stating Tesla was planning to add a third shift at Giga Berlin, by July 4, 2022. However, that’s not how it played out due to the necessity for upgrades. After adding the second shift soon, Tesla plans to move to a three-shift system that runs 24 hours per day. The goal is to produce about 3,000 EVs per week by the end of October 2022 and reach a 5,000-car annualized production target by the end of this year. 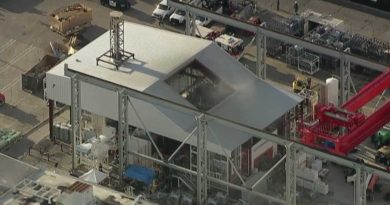 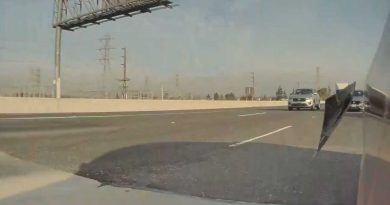 Watch This Tesla's Rear Window Fall Right Out On The Highway 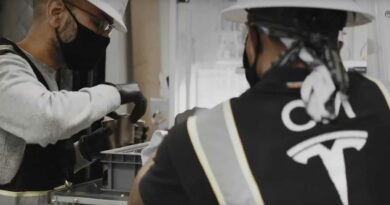