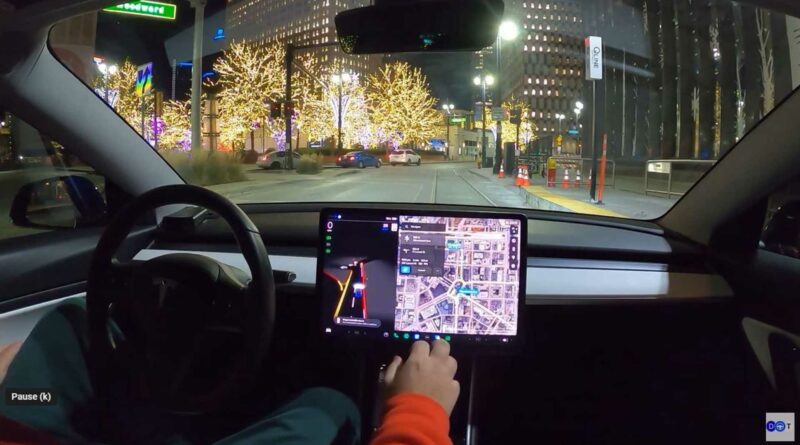 Our friend Toni is back at it in Detroit, testing the latest version of Tesla’s Full Self-Driving beta technology. We’re not talking about the highly anticipated version 11, but rather, version 10.69.3.1. Toni very recently tested 10.69.2.3 and 10.69.2.4 with mixed results. After spending some quality time downtown with this newest version, he calls it the “most confused version ever.”

We don’t actually know Toni personally, but he lives near a few of us, and he’s been keeping us posted for months now about the progress of Tesla’s FSD beta in the Motor City. Many Tesla FSD beta videos are filmed in California or other areas where EVs are more popular. Toni’s videos are the only ones that we know of that focus on Detroit, and it’s interesting to see how the tech works in our area compared to other areas.

At any rate, Toni previously shared that FSD beta version 10.69.2.3 was a big step back based on his experience in Detroit. Fortunately, version 10.69.2.4 brought back the smoothness and driving comfort that was lost in the previous update. We do know that software updates like this can provide many steps forward thanks to fixes and new features, but there are usually some steps back as well.

According to Toni, version 10.69.3.1, which he’s beta-testing in the video above, retains the smoothness from the previous version. You’ll also see that he wasn’t forced to disengage often. However, it’s also abundantly clear that the car appears confused on many occasions. Moreover, it’s confused in areas Toni has successfully navigated in the past, and he says it seems it just needs to chill out. Toni shared:

“These were normal routes and some new ones I have done and the car was just all over the road for no reason. It’s almost there but they need to give the system a chill pill and have it relax! getting confused and jumpy for no reason. One thing to note, this behavior only happens when driving downtown.”

Toni went on to explain that the technology seems to work just fine in Metro Detroit and the various suburbs, etc. Perhaps the downtown area, the nighttime driving, and all the new lights are just too much?

Toni is super excited that Tesla’s Elon Musk has promised FSD beta version 11 soon. It’s supposed to be rolled out widely ahead of the end of the year. However, Toni says beta testers are supposed to get it sometime this week, ahead of Thanksgiving. Perhaps he’ll get it today. Regardless, check back soon since he’ll be putting together a new video as soon as the update arrives. 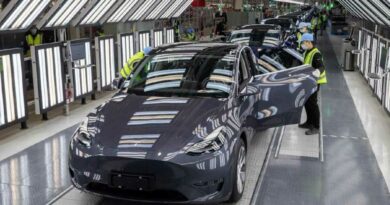 Tesla Stock Tanks After Unsubstantiated Reports Out Of China 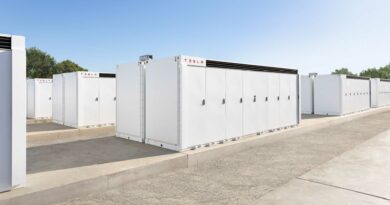 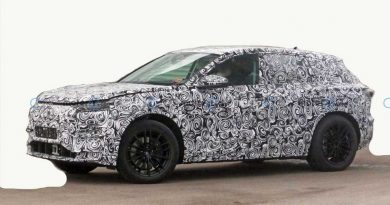