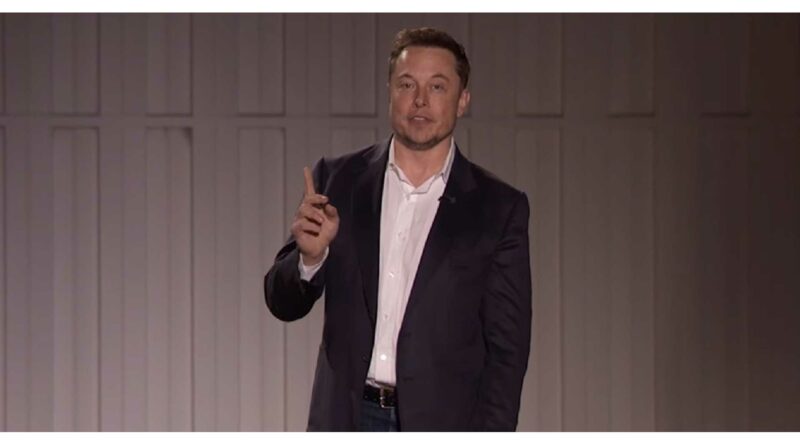 We recently reported about a letter CEO Elon Musk reportedly sent to employees. In summary, he shared his concerns about a potential recession and mentioned upcoming job cuts and a possible hiring freeze. The early details were reported by Reuters, though the publication didn’t share the full emails related to the story. Now, during a recent speech, Musk has shed more light on the situation.

Not long after the media reported Tesla’s layoffs, Elon Musk chimed in. He clarified that Tesla’s total headcount will increase, and the salaried headcount should remain “fairly flat.” This is to say that Tesla will continue hiring factory workers, but perhaps some salaried positions are unnecessary, and executive departures are also common at Tesla. Musk also told executives to return to the office or find a new job.

Musk added in another alleged leaked email that the company is overstaffed in areas, but ensured that people building cars and battery packs, as well as those installing solar systems, will not be impacted. The message reads as follows:

“Tesla will be reducing salaried headcount by 10%, as we have become overstaffed in many areas.

Note, this does not apply to anyone actually building cars, battery packs or installing solar.

Fast-forward to the present, and the vocal CEO has provided additional information. During a recent speech at Bloomberg’s Qatar Economic Forum, Musk reiterated that the job cuts will only impact salaried employees. He said it would be a 3 to 3.5 percent total reduction in headcount, not 10 percent.

Musk aims to increase the number of hourly workers while reducing those on a salary. The CEO concluded that Tesla’s headcount will likely be higher a year from now than it is today.

Musk went on to say that he believes a US recession is more likely to happen than not, though he was clear that he’s not certain about the future of our economic situation. Meanwhile, despite soaring gas prices and plenty of economic turmoil, President Biden said that he doesn’t think a recession is inevitable.

According to reports from former employees, Tesla has already started layoffs, and some employees are suing the company due to a lack of notice. Musk said during the recent speech that we shouldn’t read into “a preemptive lawsuit that has no standing.”

As always, let us know what you think of this story. Scroll down and start a conversation in our popular comment section. 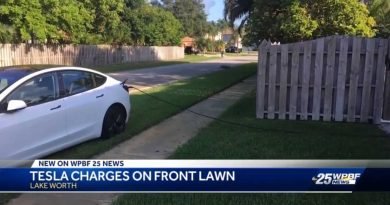 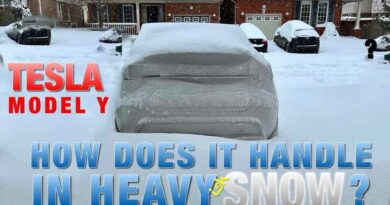 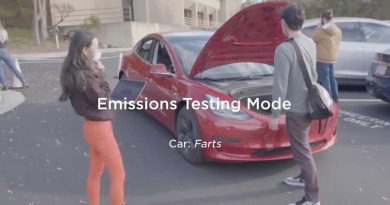