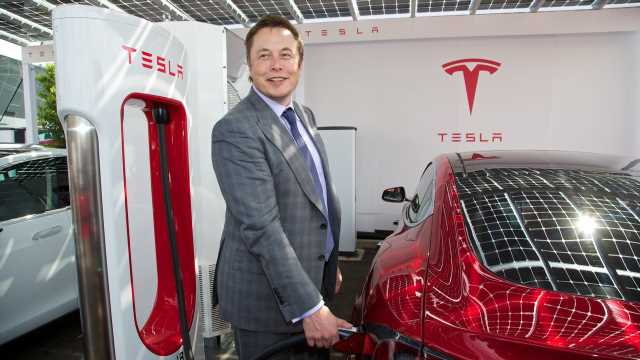 Who would have ever thought this would come true?

We often still refer to Tesla as a new company. Some people argue that’s not the case. However, if you look at the big picture, the Silicon Valley automaker is really very new. In fact, it’s the first successful U.S. automaker — of course, it depends on how you define successful — since Ford. Last year, CEO Elon Musk reminded company shareholders:

“In the history of the American auto industry, it’s always worth bearing in mind that only two have not gone bankrupt, and that’s Ford and Tesla. It’s insanely hard just staying alive, I just want to be clear, it’s really difficult.”

Perhaps even more interesting is the fact that Musk is the most tenured CEO in the automotive industry. We see regular news about employees and executives leaving Tesla on a regular basis. It’s important to note that this is happening daily at many other companies, and more specifically, U.S. automakers.

Since Tesla is a “new” company, and the media and investors are laser-focused on its growth and success — or lack thereof depending on who you talk to — every detail gets analyzed and scrutinized. So, while Musk and other key people have been with Tesla since early on, other employees leaving the company raises a red flag.

Our friends over at Teslarati reported on the tenure of car company CEOs, as first published by Benzinga. Musk took the helm at Tesla back in 2008, after not even being involved in the automaker’s initial efforts. The leadership role at Tesla sort of “fell in his lap” so to speak.

Musk just moved to the top of the list after former Daimler CEO Dieter Zetsche left his role in May. Zetsche had been chief since 2006. BMW CEO Harald Krüger has announced he’ll be stepping down as well, though he’s only been the company’s CEO since 2015. CEOs and top officials from other automakers like Mitsubishi, Renault, and Hyundai have also departed recently. As you can see from the list above, many automakers have new CEOs. Only Akio Toyoda is close behind Musk.

Musk isn’t the only top brass at Tesla who has been around for the long haul. CTO JB Straubel, Chief Designer Franz von Holzhausen, and President of Automotive Jerome Guillen have been with the electric automaker for many years. 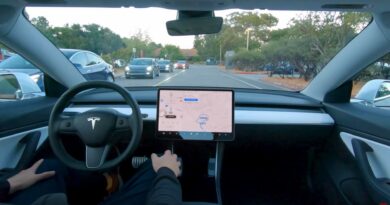 Study Suggests Consumers Trust Tesla The Most For Future Autonomy 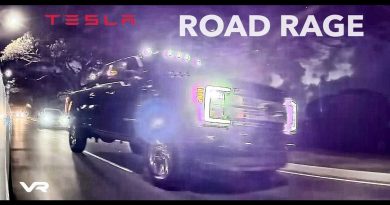 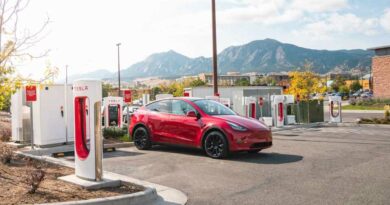