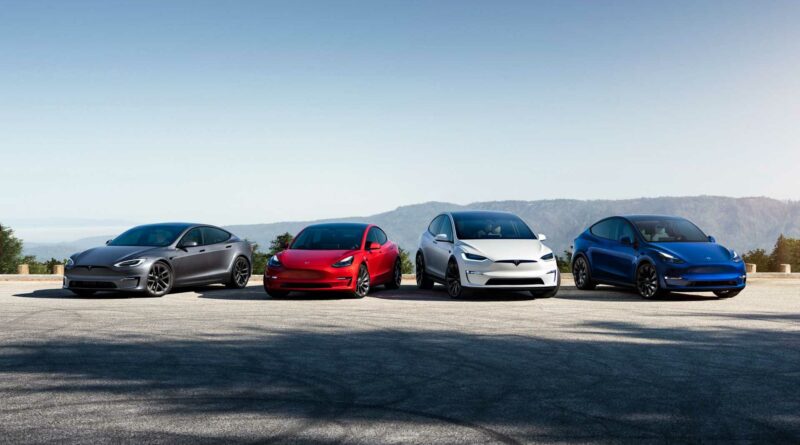 Last year proved to be extremely challenging for the auto sector. Supply chain issues, a global chip shortage, and a pernicious pandemic plagued the industry. However, an unorthodox strategy at Tesla proved invaluable when facing tough times in 2021 — vertical integration.

Jack Ewing reports in the New York Times, “Just a few years ago, analysts saw Mr. Musk’s insistence on having Tesla do more things on its own as one of the main reasons the company was struggling to increase production. Now, his strategy appears to have been vindicated.”

“In recent decades, the conventional auto wisdom had it that manufacturers should concentrate on design and final assembly and farm out the rest to suppliers. That strategy helped reduce how much money big players tied up in factories, but left them vulnerable to supply chain turmoil,” writes Ewing.

In contrast, Tesla tightly controls the tech inside the car. “Tesla has fewer boxes,” said Phil Amsrud, a senior principal analyst who specializes in automotive semiconductors at IHS Markit, a research firm. “The fewer the components you need right now, the better.” 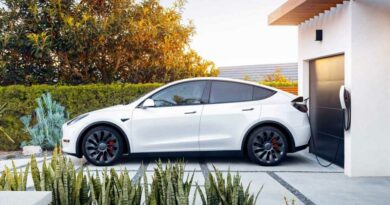 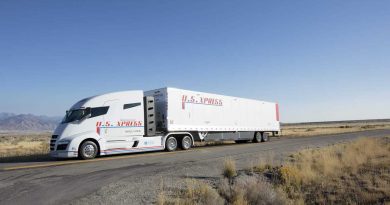 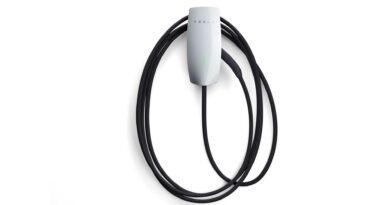