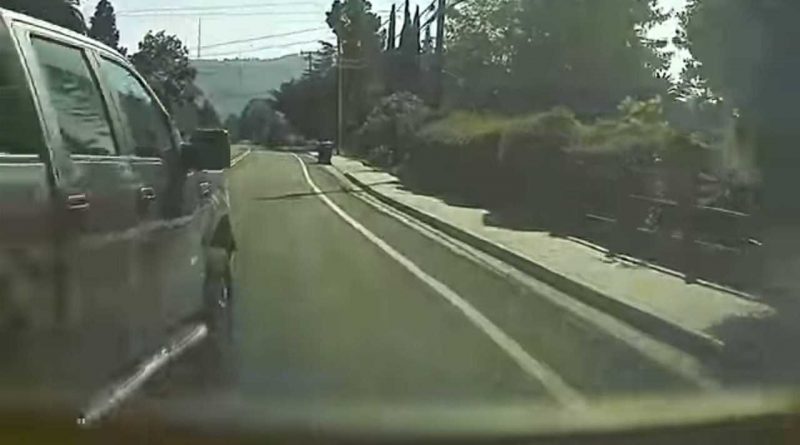 Videos were published on YouTube, went viral and helped police find the suspect

A Tesla Model X owner identified only as John was driving on the 4th of July on Blossom Hill Road, in San Jose, California, when he was suddenly hit by a Ford F-150 that almost lost control, but managed to recover and flee the scene. If this happened in most other cars, the bad guy behind the wheel would likely be hitting and running again. But not this one, thanks to TeslaCam.

John published the videos of the incident on the Tesla Owners Silicon Valley YouTube Channel and they went viral, according to The Mercury News. One of the viewers recognized the car and told the Los Gatos-Monte Sereno police the F-150 belonged to Dennis Munns, a 32-year-old resident of San Jose.

Munns was cited for a hit-and-run, as well as reckless driving, and released by the police. John told The Mercury News he is “very happy that justice was served and hopefully this will be a wide awakening to folks driving without having an intent to stop after they hit someone. Especially in a Tesla.”

John is also thankful for the far and instant reach, as well as the power of awareness the internet has given us: “It’s crazy that because of social media he was caught but otherwise he would have gotten off especially if I was not in the Tesla.” Indeed, John.

More than safety systems, these many recent episodes involving TeslaCam and Sentry mode will probably make traffic a better environment in the future. We would not be surprised if the competition starts to provide similar surveillance resources in the near future. 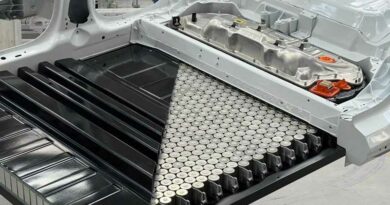 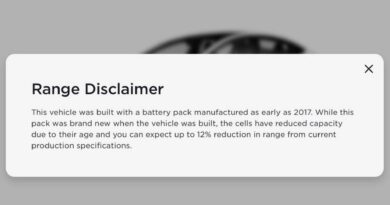 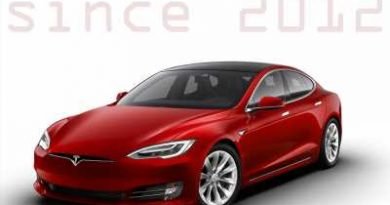