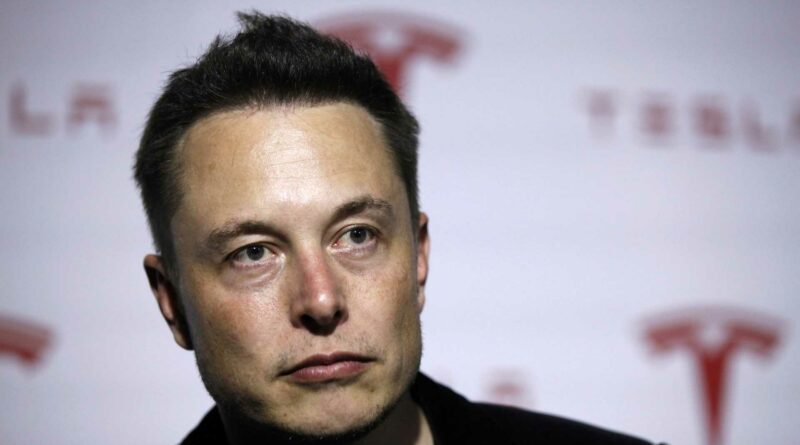 Currently, there are three main types of cell form factors - cylindrical, prismatic and pouch - all in various sizes/capacities. Additionally, some are envisioned to be a structural part of the pack (without modules).

Tesla's CEO Elon Musk earlier this month revealed that his company strongly recommends against the use of large pouch cells, as their probability of thermal runaway is dangerously high (compared to other form factors).

"Generally agree, but probability of thermal runaway is dangerously high with large pouch cells. Tesla strongly recommends against their use."

There are no details about how to understand it, but that's very interesting, especially considering GM's large battery recall (and a similar Hyundai's battery recall), related to manufacturing defects.

We guess that Elon Musk wanted to say that even without any defects, the large pouch cells are the most challenging if something goes wrong inside the pack.

Since the beginning, Tesla opted for cylindrical battery cells - 1865, 2170 and 4680 in the future - but also uses the prismatic form factor (CATL's LFP batteries). We know that at least initially (over 15 years ago), there was not much choice beyond 1865 cells, as they were reliable and produced in high volume.

Now there is a broad choice, which means that there must be other factors than availability to stick with cylindrical cells. This is a very interesting thing, because so many manufacturers introduced dozens of electric and plug-in hybrid models with large pouch cells (usually NCM chemistry). Is the safety issue mentioned by Elon Musk not an issue in their opinion? Or maybe other advantages are worth the risk? 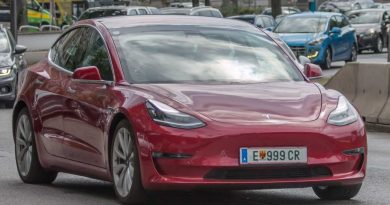 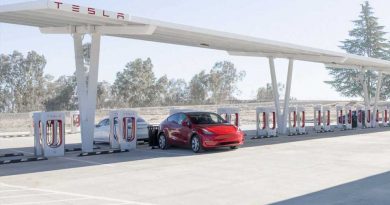 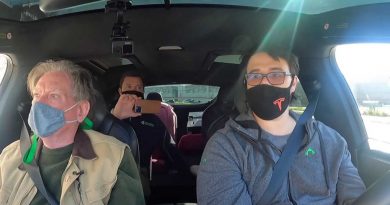