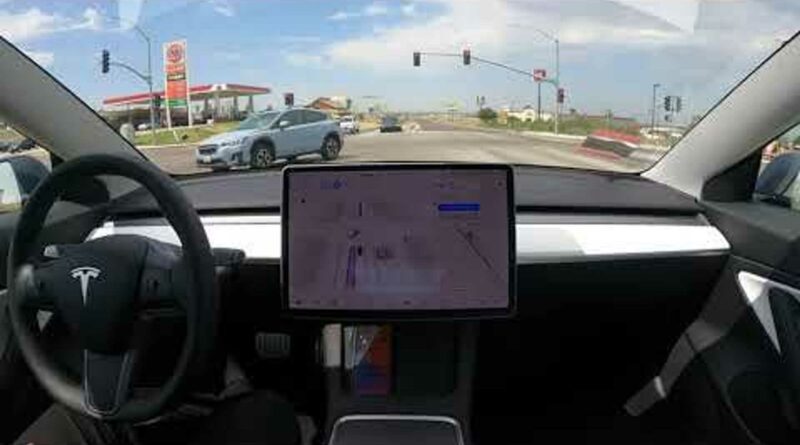 How can we get drivers to drive more safely? Turn safe driving into a game, complete with competition, of course.

Tesla and Elon Musk have had loads of crazy ideas over the years, many of which have come true, others that are still in the early stages, and still others that have fizzled out. However, the brand’s new Safety Score could be the biggest game-changer yet, and many people probably don’t even realize its limitless potential.

As Tesla works to expand its own car insurance, as well as roll out its Full Self-Driving Beta technology to a wider audience, it has established a new Tesla Safety Score. The concept makes perfect sense, though most folks probably had no idea how it would end up playing out.

Essentially, Tesla is offering an incentive for safe driving. Drivers across the US are working to drive as safely as possible, and then share their Tesla Safety Score with others. As Tesla ramps up its efforts related to insurance, it seems the Safety Score will play a role in peoples’ rates.

While many car insurance companies already offer something like this, it’s a first for an automaker, and it seems people are really into it. Imagine what might happen if a legacy OEM were to start monitoring the driving of owners of its vehicles so that they couldn’t drive crazy and still be able to take advantage of certain tech features. We can only imagine some people may be upset.

Of course, Tesla’s program requires opting in, so if you don’t want Tesla to monitor your driving and issue you safety scores, you don’t have to sign up. However, for people who paid for FSD Beta, the only way to get access to the software suite is to get a “winning” Tesla Safety Score.

For the most part, the tweets we’ve seen are showing off Tesla owners’ high scores, though some folks have also shown off how badly they scored. Some of these folks may have scored badly on purpose, while others are testing cars, driving off-road, or in the midst of some situation that may not lend itself to being able to achieve a high Safety Score.

As federal regulators press Tesla about its advanced driver-assist systems, the company is pushing software updates to fix issues, and now it’s working to encourage its drivers to drive more safely, complete with feedback. It seems Tesla is taking NTSB director Jennifer Homendy’s advice and working to focus on “basic safety issues.” And, it’s working. Tesla drivers all over the country are driving extremely cautiously, even to the point that it’s upsetting other drivers.

Down the road, it seems Tesla could compare human safety scores with those of Tesla Autopilot and Full Self-Driving Beta to provide data about safety. The company could actually attempt to prove, with data, that an advanced driver-assist system scores better than a human driver.

Let’s chat about this. What do you think of Tesla’s Safety Score concept? There’s a whole lot more that could be said about its implementation and potential. However, an open conversation here would do the topic more justice. 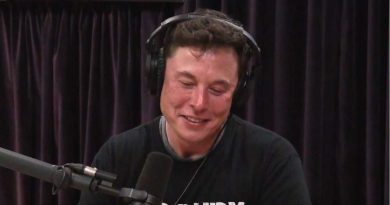 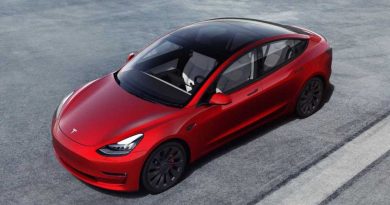 Europe: Plug-Ins Surge In March to 16%, While Diesel Fades 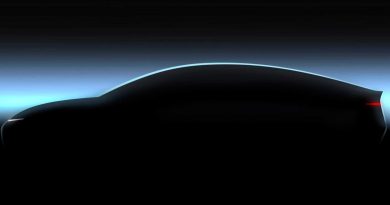