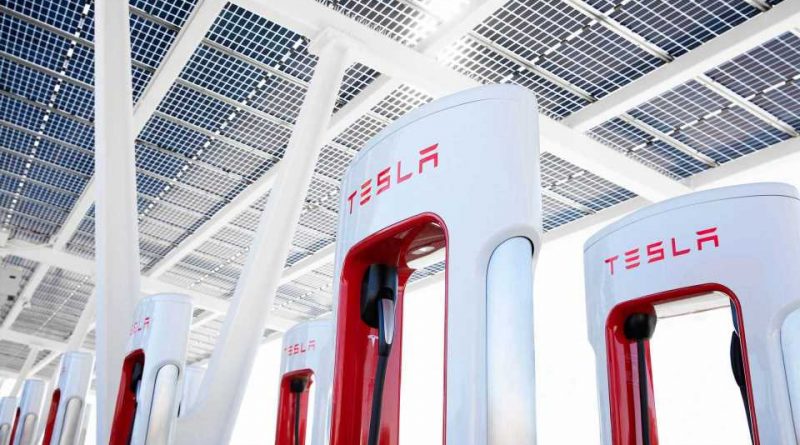 The company intends to add more than 80 stalls to the existing station at Harris Ranch in California.

Tesla has recently applied for the construction of the world’s largest Supercharging station at the Harris Ranch along I-5 in California.

According to Harris Ranch Inn & Restaurant, the plan is to add more Superchargers to an existing site (one of the first Supercharging sites ever) and bring the total number up to more than 100 stalls. That would make the site bigger than the new 62-project (in the pipeline) in Santa Monica.

“As you may already know, Harris Ranch Inn and Restaurant is a proud partner with Tesla Motors to host a Tesla Supercharger station. Thirteen Supercharger stalls are available on a daily basis, 24 hours a day 365 days a year!

We are excited to announce that Tesla has applied for the construction of the world’s largest Supercharger, which could consist of more than 100 stalls, and will be located right here at Harris Ranch in Coalinga, California.”

There are already 18 stalls installed (according to supercharge.info) and “at least 80” new stalls (V3 – up to 250 kW each) will be installed (together with a solar canopy) in a different part of the site, a parking lot used by trucks.

Media reports that the expected cost of the project is $1.3 million, which seems low – $16,250 per stall on average – so we will leave a question mark.

An interesting thing is that the expansion in Harris Ranch might not be 100% related to Superchargers, but at least in part could consist of the all-new Tesla Megachargers for the Tesla Semi.

It would not surprise us as Tesla needs to start the installation of Mechargargers soon. Those stations must have a higher power output (1 MW or more, we guess) and more space to accommodate multiple trucks with trailers.

We can only guess that because of the very high installed power of Megachargers, it would make perfect sense to install also many Supercharging stalls and intelligently share the power between the outputs. Actually, the bigger the site is, the easier it should be to manage the power between stalls. 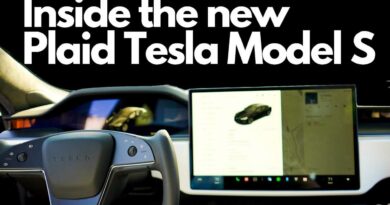 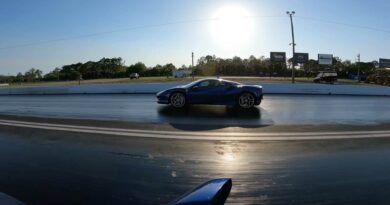 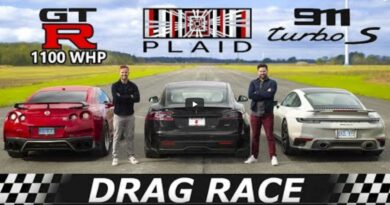