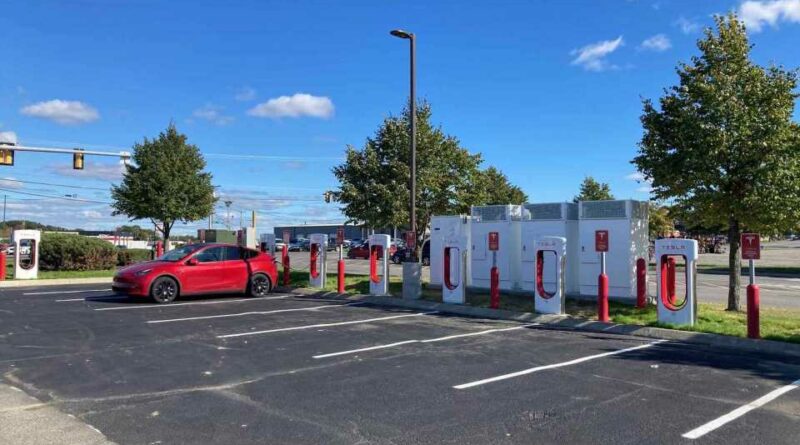 The 40,000 level is not a surprise to us, as we expected that it would be reached before the end of this year, considering the recent rate of new installations.

“40k Superchargers around the world — and counting” – Tesla

Actually, there are a lot of signs that the expansion of the network will accelerate. The main reason is the necessity to handle a growing number of new Tesla cars (currently there are more than 750 Tesla cars on the road per single station or over 80 per single stall).

Q3 2022 was also the second-best quarter ever in terms of the number of new Supercharger installations.

The Tesla Supercharging network is already 10 years old, as the first stations were installed in September 2012 to support the market launch of the Tesla Model S.

The number of Tesla Superchargers (globally):

The Tesla Superchargers, in the top V3 version, are able to charge Tesla cars at up to 250 kW (compared to 150 kW in an updated V2 version). There are reports that the company is working on a higher-power version (V4).

Earlier this month, Tesla announced that its proprietary charging standard used in North America and some other countries will be opened and named the North American Charging Standard (NACS). It remains an open question whether the NACS will really become a North American standard because it would require other EV manufacturers to switch to NACS from the CCS1. 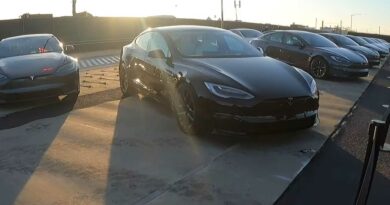 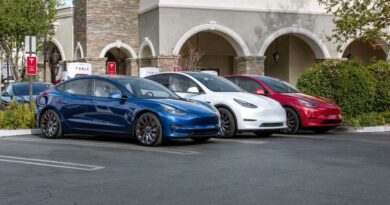 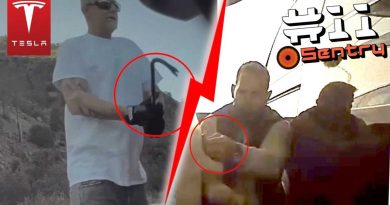