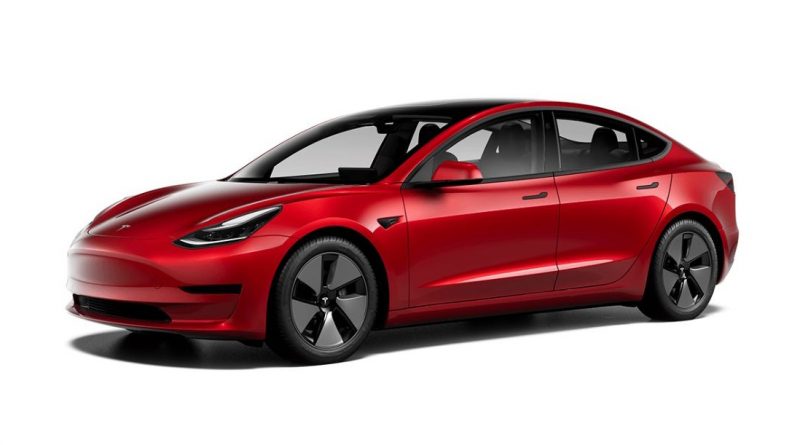 Just as quietly as it had materialized on the EV automaker’s menu, the near-mythical $35,000 Tesla Model 3 is no longer available for order after the 2021 model refresh, Electrek reports. Elon Musk touted the $35,000 model for years as the EV everyone would be able to afford. The bare-bones Tesla Model 3 took some time to become available after Model 3 production began while Tesla focused on the more-expensive versions for financial reasons. When it did appear, the $35,000 Standard Range model was offered online only for a short period before being removed from the online menu in April 2019, after first being offered in February that year. That’s right: the $35,000 version was available for order online for just a few weeks before it became an item one had to spend some extra effort tracking down.

The $35,000 model ($36,200 with destination) then became available only through store or phone orders from April 2019 onward. But even that version was not quite the same as the actual $35,000 model: it was a Standard Range Plus model with some features locked out through software, as Electrek notes. So Tesla actually built the real $35,000 for a short period before offering a higher-spec version with some present but software-locked features.

The $35,000 Model 3 was a bit of a thorny issue for the automaker when it came to publicity efforts half a decade ago. On one hand politicians often mentioned the $35,000 sticker as an example of an affordable EV, built right here in the U.S. But Elon Musk himself at times cautioned when promoting it that it would be a rare item in practice when it did go on sale. His claim was that owners would prefer to spec up their cars with a few more comforts. So the $35,000 model’s popular image was much larger than the role it would actually play in Tesla’s lineup even before it debuted.

And it should be noted the role it has ended up playing when it did go on sale was dramatically different from how prospective owners and green-minded politicians viewed it when it was first promised: Not as an electric Model T for the masses, but as a secret menu item for those few buyers who did not want to splurge on a better-equipped version.

So the bare-bones version ended up accounting for a tiny percentage of all Model 3 orders, and was definitely not the car promised to get the public into EVs en masse. But the rest of the Model 3 range, with long-range and performance variants often priced above $45,000 out the door, had much more success doing exactly this.

The Standard Range Plus, weighing in at $37,990 plus $1,200 for destination. Priced just over $39,000 out the door this version is quite close in many respects to the long-promised $39,000 model, but even Tesla itself has been looking to field a sub-Model 3 vehicle to compete with lower-priced EVs such as the Nissan Leaf and the Chevy Bolt. And it will soon face stiff competition from Volkswagen, about to launch the ID.4 pocket SUV in the U.S., after launching the smaller ID.3 hatch in Europe.

Will Tesla still wish to compete in the sub-$30,000 EV segment, or leave that to others, including several Chinese automakers eager to dominate this price range in their home market? 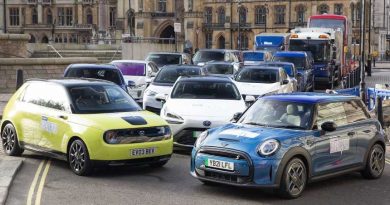 Businesses Buy More EVs in the UK than Do Individuals 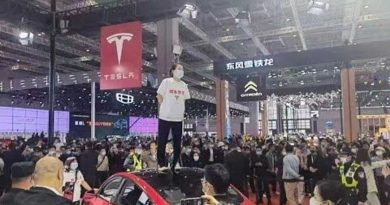 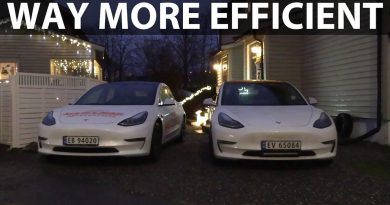