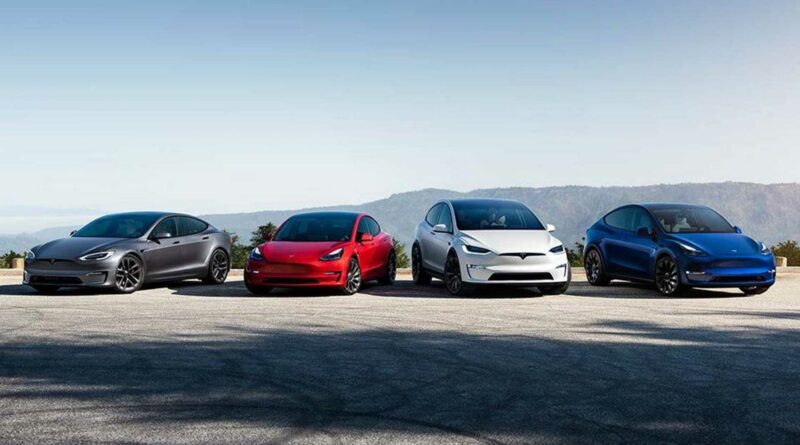 In the third quarter of 2021, Tesla has become the first manufacturer that cumulatively has sold more than 2 million battery electric cars globally.

No one is currently able to beat Tesla in the EV sales numbers, as the company simply continues to increase sales and sell more than other brands and automotive groups every quarter.

That, combined with a high average selling price and outstanding margins, as well as one of the highest average battery capacities per vehicle, makes Tesla a stand alone market leader globally.

We guess that within two quarters, Tesla will increase its production and sales rate to 1 million units per year (it’s already above 800,000 in the past 12 months).

The 2 million Tesla electric cars consist mostly of Model 3/Model Y, with a big share of Model S/X, but let’s not forget the first 2,450 Roadsters that were the starting point.

Unfortunately, Tesla does not report the sales of individual models, but rather groups them by “platform.”

Our data indicates that the cumulative sales of Model 3/Model Y exceeded 1.5 million, while Model S/Model Y 0.5 million, which in both cases is a tremendous achievement. 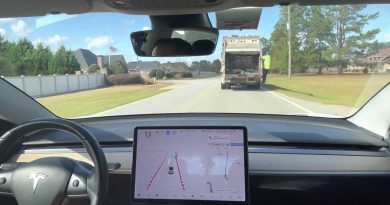 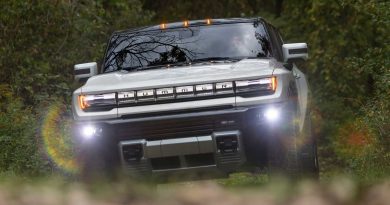 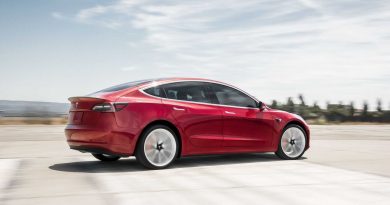