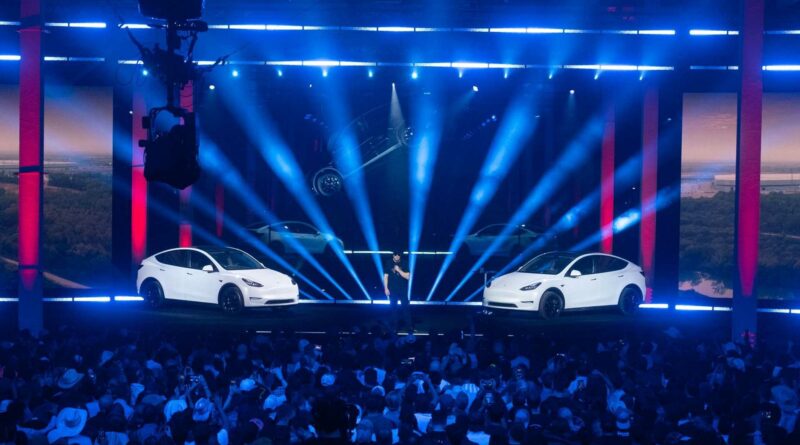 Tesla investors have voted in favor of the board’s recommendations on most proposals at the annual meeting of stockholders yesterday, including the 3-for-1 stock split.

The split marks the second such move in around two years as Tesla looks to make its stock more affordable for retail investors. Companies usually do stock splits when a share price has increased substantially, which is obviously Tesla’s case.

The EV maker announced the proposed 3:1 stock split in June as a way to make its shares easier to buy for investors. Basically, shareholders who own one Tesla share will get two more, with all three shares valued the same as the initial share.

The main objective with the stock split is to lower the price per share, making the common stock more affordable to retail shareholders while also giving Tesla employees more flexibility in managing their equity. As a result of the stock split, Tesla’s outstanding shares will increase to 4 billion. Based on the August 4 closing price of $925, Tesla’s new share price would be around $308. 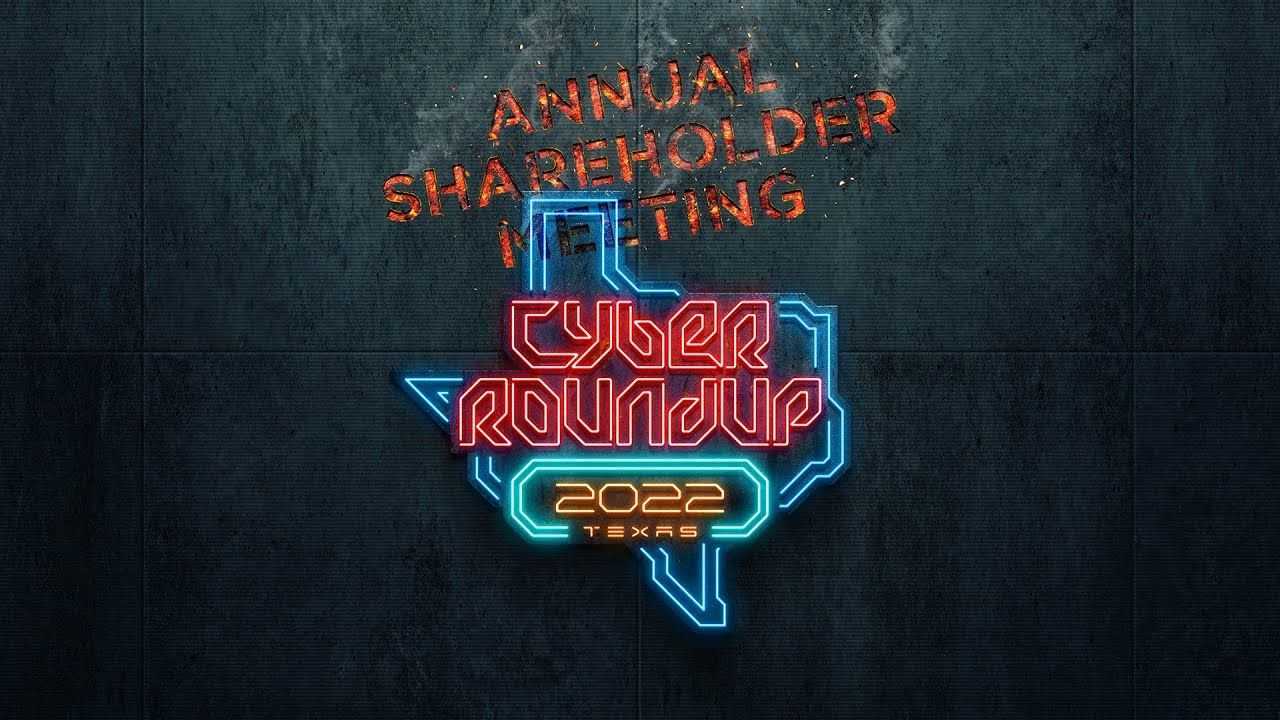 While stock splits don’t impact a company’s market value, making shares more affordable to retail investors often provides a short-term boost to share price. Tesla shares are up over over 30% since the 3:1 stock split was announced in early June, while news of the 5:1 stock split two years ago boosted the shares’ value by over 70% in the 20 days following the announcement.

Tesla’s annual meeting of stockholders saw investors vote for board recommendations on 10 of the 13 issues put forward, according to Reuters.

The three recommendations that failed included ones arguing for endorsing the right of employees to form a union, asking the company to report its efforts in preventing racial discrimination and sexual harassment annually, as well as reporting on water risk.

A proposal asking directors to enable large and long-term stockholders or groups with at least 3% of the shares to nominate directors cleared objections from the board. The board had earlier said such a proposal could create opportunities for special interests to skew Tesla plans. 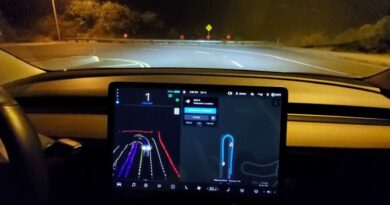 Musk Says Teslas Will Be Fully-Autonomous, Not Require Driver Next Year 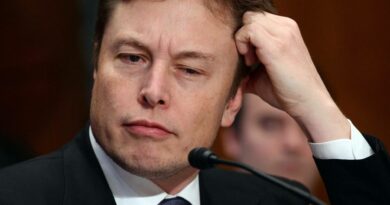 What's Going On With Elon Musk And Twitter? Will He Buy It? 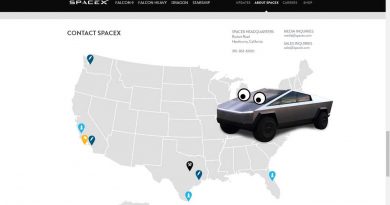