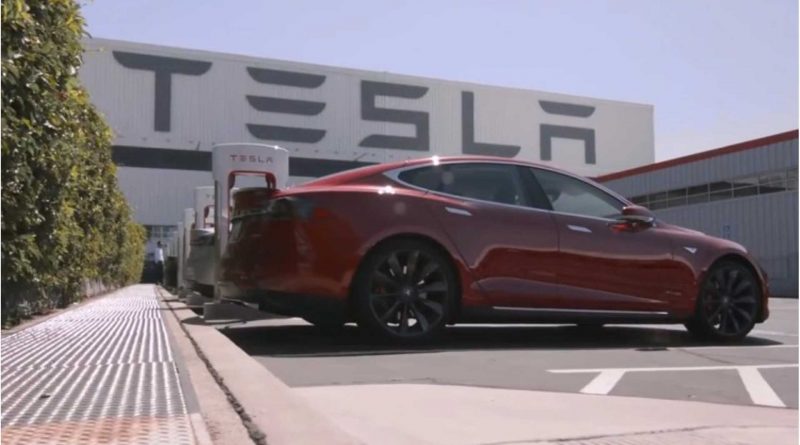 On November 20, Elon Musk accused Xpeng of stealing software from Tesla and Apple. Xpeng said that was bullying behavior, and the company’s CEO, He Xiaoping, added that Xpeng would beat Tesla with its driving assistance solution. Ghangzhi Cao, a former Tesla engineer, was the cause of the accusations, but he and Tesla just settled the lawsuit that said he stole Autopilot’s source code to give it to XMotors, Xpeng’s American branch.

Cao admitted to his lawyers that he downloaded the source code but denied he ever shared it with anyone. He also said he never accessed any Tesla data after leaving the company. He joined XMotors in January 2019 and no longer works for the Chinese company.

The settlement terms were not disclosed. However, they seem to involve a monetary payment from Cao to Tesla. Reuters asked Tesla for comments but received none.

XMotors was not involved with the lawsuit. On November 23, 2020, it released this statement:

“1. Neither Xpeng nor our subsidiary, XMotors, is a party to the case (i.e. Tesla’s civil litigation is against a former employee of XMotors).

2. The court has made no findings suggesting that XMotors engaged in any wrongdoing. After 20 months of litigation, Tesla has failed to produce any credible evidence that:

–       XMotors ever knew about any source code downloads;

–       XMotors ever encouraged or solicited Cao for such downloads;

–       XMotors ever hired or induced Cao to obtain such information;

–       XMotors ever came into possession of or used any Tesla information from Cao;

–       XMotors ever benefited from such information.

3. XMotors has fully cooperated with Tesla for the past year, including voluntarily providing a large amount of confidential information in the discovery process.” 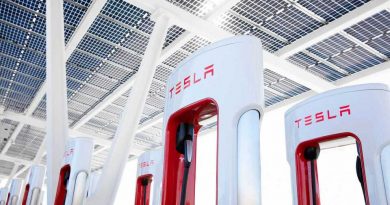 Tesla To Build The World's Largest Supercharger: Over 100 Stalls 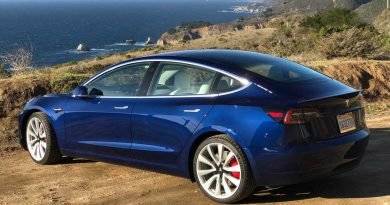 Tesla Model 3: The Pros And Cons Of Extreme Innovation 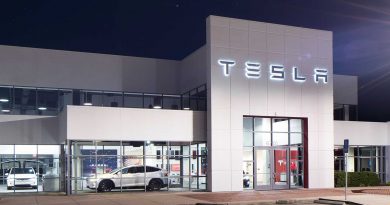 Tesla May, Once Again, Be Banned From Having Service Centers In Michigan