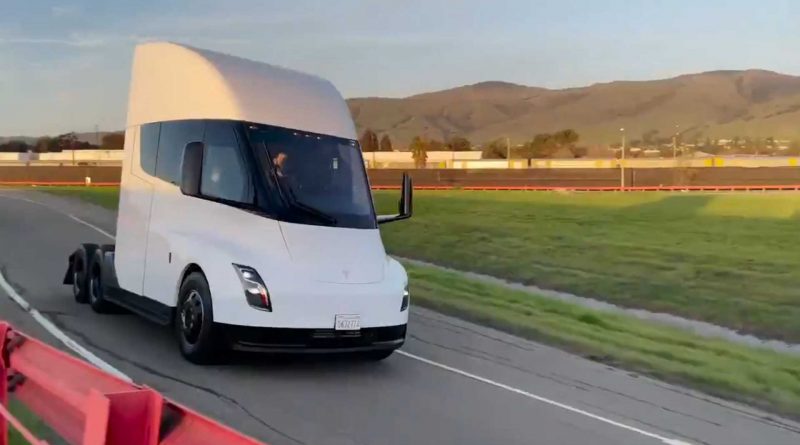 Tesla has been working on the Semi for a long time, and it seems it’s making necessary improvements.

Perhaps Tesla’s lengthy delays mean extended time for testing and tweaking, which could lead to better vehicles down the road. This appears to be the case with the Tesla Semi, at least according to a recent article from German publication Teslamag.

Tesla tends to announce its potential vehicles years ahead of production. Then, it officially unveils those vehicles with incredible specs. However, it’s typically a few more years later before the official production versions come to market. The Tesla Semi made its debut years ago, and Tesla still hasn’t started delivering the all-electric behemoth.

While some people fault Tesla and Elon Musk for suggested timelines that are almost always delayed, keep in mind, Tesla claims it is production constrained. If it wasn’t, it probably wouldn’t be building more factories across the globe.

With that said, while Tesla could have potentially launched the Semi and Cybertruck some time ago, it would likely have forced more delays on folks waiting to take delivery of a Model 3 or Model Y vehicles. Tesla is in constant competition with itself and financial markets.

What would you decide? Crank out Model 3 and Model Y cars to keep deliveries and profits up, or bring the Semi to market prematurely to appease a smaller audience, only to post reduced deliveries and profits? Perhaps Tesla’s delays will work to assure that the automaker has fewer issues in the future. People want Tesla to race, race, race, but those same people complain when the automaker encounters problems with products.

At any rate, Teslarati covered the recent article published by Teslamag. It’s related to an email sent to Tesla Semi reservation holders. The email points out that the Semi has undergone “notable updates,” which improve performance compared to the hauler’s previously announced specs.

The email mentions new prototypes that Tesla manufactured late last year. We’ve seen some spy shots and footage of Tesla Semis that may fit the description. You may remember images and testing videos of the trucks with updated windows, door handles, and lighting. However, in the email, Tesla shared that these are only some of the many changes the Semi has undergone.

Per Teslarati, the more important updates apply to the Semi’s “range, efficiency, and reliability.” What’s more, while Tesla didn’t provide specific numbers, it did write that the Semis could have more range than the 300 to 500 miles Musk mentioned in the past. The email noted (translated):

“The most important changes were technical updates to the vehicle architecture and drive.”

The email also states the Tesla Semi will charge quickly thanks to Tesla’s future Megachargers.

If you could help with the design of the Tesla Semi, what would you suggest? Leave us a comment below, and enjoy the following related video. 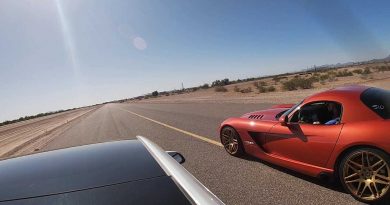 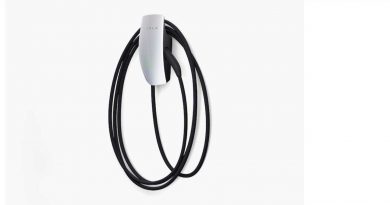 What's Inside: A Look Into Tesla's New Wall Connector 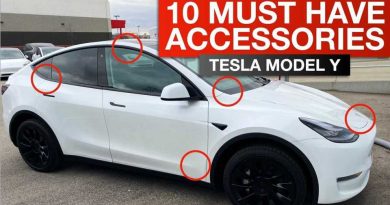