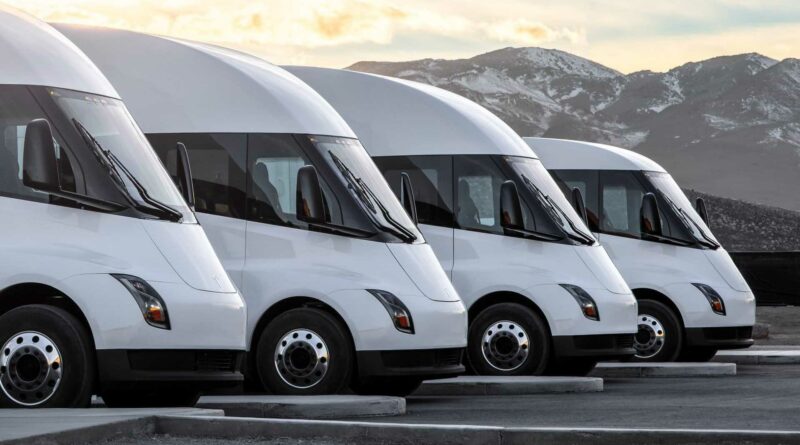 According to a recent article published by Electrek, Tesla was just approved for a new patent that applies to an Automatic Tire Inflation System (ATIS) that appears to be for the future fully electric Tesla Semi. Finally, an article about a good form of inflation.

Terrible dad jokes aside, the ATIS will allow a vehicle’s tire pressure to adjust in real-time. In 2018, we provided a story about a similar Tesla patent (linked below), though the company didn’t specifically link it to the Tesla Semi or any other vehicle in its lineup. However, as Electrek points out, the initial patent came out around the time the Semi was revealed, and its inventor, John Furtado, is closely linked to the Tesla Semi program.

Electrek explains that, prior to leaving Tesla for Daimler trucks, Furtado was responsible for the Tesla Semi’s “brakes, brake controls, pneumatics, wheel ends, wheels and tires.” Interestingly, the inventor is now, once again, employed by Tesla.

In the latest patent, Tesla makes it clear that the earlier system from the previous patent had some “shortcomings,” which needed to be addressed. The patent reads via Electrek:

“These prior solutions had a number of shortcomings. With some prior art techniques, air was fed through hollow drive axles to a fitting located on the end thereof. The fitting was then coupled to the air inlets of the tires. To couple the air into the hollow drive axles, a rotatingly attached fitting coupled air from an air storage to the inside of the hollow axles. This fitting was subject to leakage of contaminants. These contaminants interfered with the operation of the ATIS and eventually caused the ATIS to fail.”

The Automatic Tire Inflation System explained in the new patent is apparently more “intelligent,” which should allow it to be void of the shortcomings related to the earlier invention. More specifically, it includes “a controller, valves controlled by the controller, the valves having an air supply inlet, and a plurality of air outlets.”

Tesla explains in the patent that the new setup “significantly reduces contamination in the ATIS air stream.” It goes on to say that the reduction in potential contaminants will extend the system’s lifespan and make maintenance intervals less frequent. 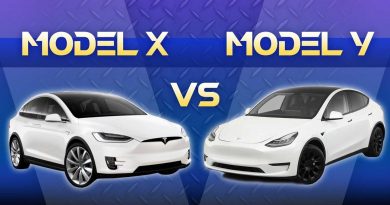 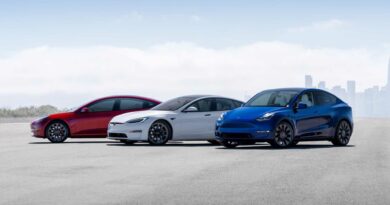 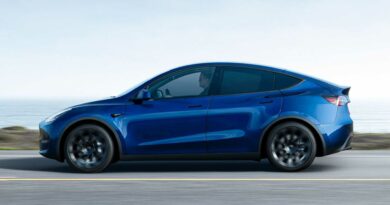 Rumor: Tesla Model Y SR Will Return To The U.S. With The LFP Pack