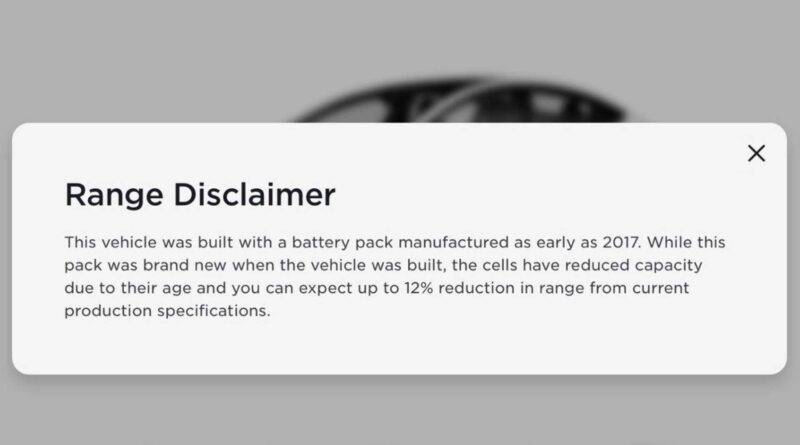 Tesla has begin selling what it calls ‘Demo Vehicles,’ which are new Model 3s that have an older battery pack installed. The pack can be as old as 2017 and Tesla points out that this can lead to a reduction of the EPA claimed range by around 12 percent.

For instance, for a Model 3 Long Range All-Wheel Drive Model, the official EPA range is 353 miles, but it could drop to as low as 310 miles with the 12 percent drop factored in. That’s not the end of the world – all older batteries lose capacity and cannot provide as much range as when they were new – what is a bit strange here is that Tesla is applying a lot of markup on these vehicles.

Tesla also sells other Model 3 that were also demo vehicles, but it doesn’t list them as having old battery packs. For reference, a 2021 Model 3 demo vehicle with 654 miles on its odometer and no old battery disclaimer is $64,260, while one with similar mileage that does get the disclaimer are just under $61,000.

For reference, a brand new Model 3 Long Range AWD costs $50,990, but you will have to wait close to a year for it to be delivered. What you are probably paying for with these demo cars is the vehicles’ immediate availability.

According to Seth Horowitz, the person who broke the news about these demo Teslas with old batteries, he spotted vehicles fitting that description in Denver, Colorado, as well as in Austin in Texas, Portland in Oregon, Miami in Florida and even Honolulu in Hawaii and the all had similarly low mileage of around 600 miles (under 1,000 km).

The final question that needs to be answered about these demo vehicles with the old packs is if the same warranty coverage applies to them. For brand new vehicles, Tesla has a standard 100,000-mile eight-year warranty, but we don’t know if will apply to these vehicles – the manufacturer will have to release a statement about this because it’s apparently not taking questions from journalists right now. 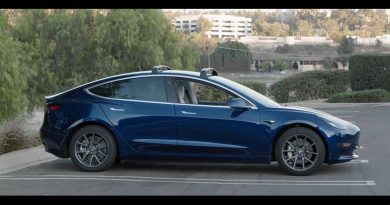 Tesla Model 3 After One Year: This Owner Says 'Don't Make A Mistake' 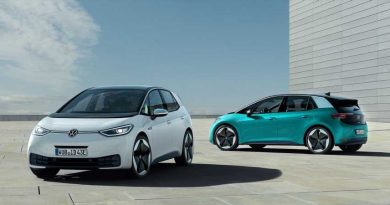 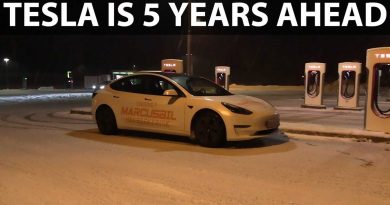