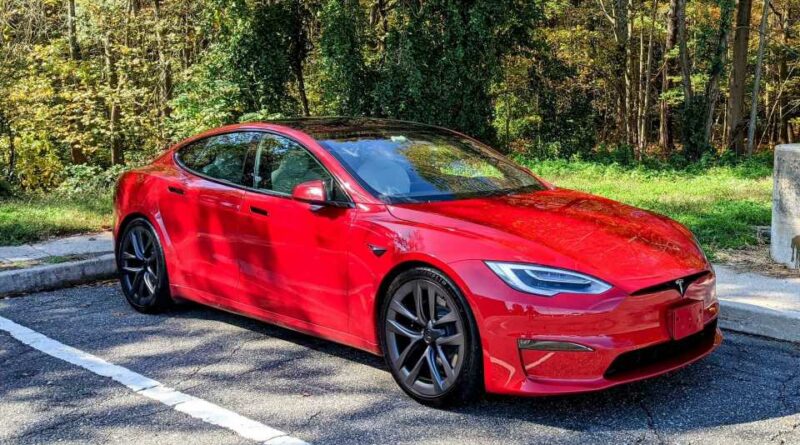 Tesla has reportedly signed supply contracts worth about $5 billion for battery materials from nickel processing companies in Indonesia.

According to a senior cabinet minister speaking to CNBC Indonesia, Tesla has signed a five-year contract with nickel processing companies operating out of Morowali city in Indonesia’s Sulawesi island. The nickel materials will be used in Tesla’s lithium batteries, the official added.

When asked about the prospect of Tesla setting up a production facility in the country, Coordinating Minister for Maritime and Investment Affairs Luhut Pandjaitan said he would meet Tesla officials this month, but the agreement with the EV maker prevents him from revealing the content of their discussions.

“We are still in constant negotiation with Tesla… but they have started buying two excellent products from Indonesia.”

Indonesia has been trying to get Tesla to build a production facility in the country, which is the world’s largest producer of nickel, a critical element for the cathodes of electric vehicle batteries. Earlier this year, President Joko Widodo met with Tesla founder Elon Musk to drum up investment.

The southeast Asian country is looking to develop electric vehicle and battery industries at home and has stopped exports of nickel ore to ensure supply for investors, according to Reuters.

The move has attracted investments from Chinese steel giants and South Korean companies like LG and Hyundai, which started construction of a $1.1 billion electric vehicle battery plant near the country’s capital Jakarta. Earlier this year, Hyundai also started building the Ioniq 5 in Indonesia.

Other investors include the SAIC-GM-Wuling joint venture, which started local production of the Wuling Air mini electric vehicle on August 8 at its plant in Cikarang, West Java.

Earlier this year, local media reported that Tesla agreed to build a battery and electric vehicle plant at an industrial complex in Indonesia’s Central Java province. The country’s Investment Minister Bahlil Lahadalia said on May 19 that the deal was done, although no agreement had been signed yet. However, Tesla is yet to officially confirm the deal, so this remains a rumor for now.

Indonesia has set a goal for 20% of the cars built domestically to be electric by 2025. Most of the cars currently made in the country—about 1 million a year—are powered by internal combustion engines. 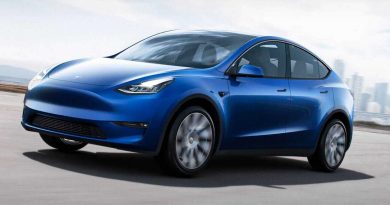 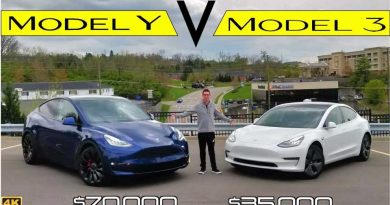 Tesla Model X Deliveries Pushed Back From February To October 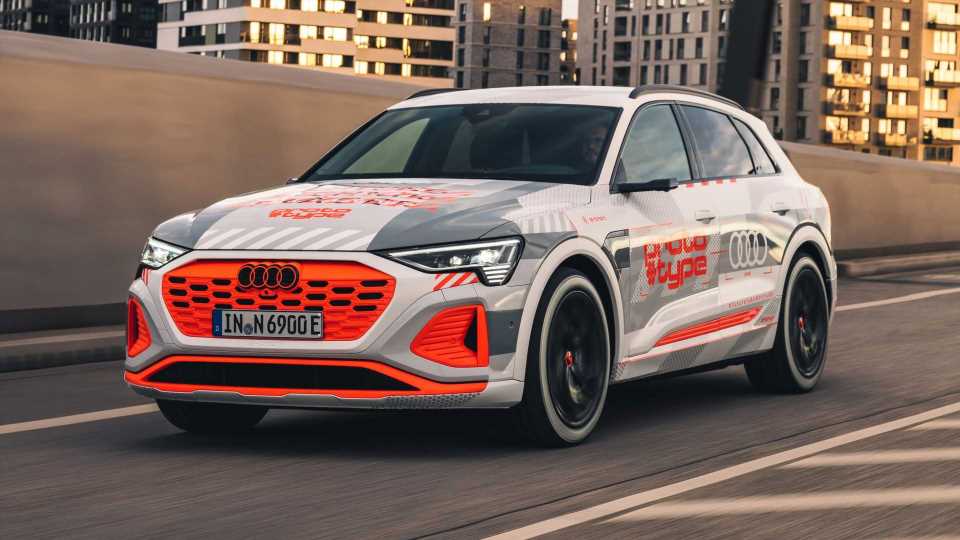 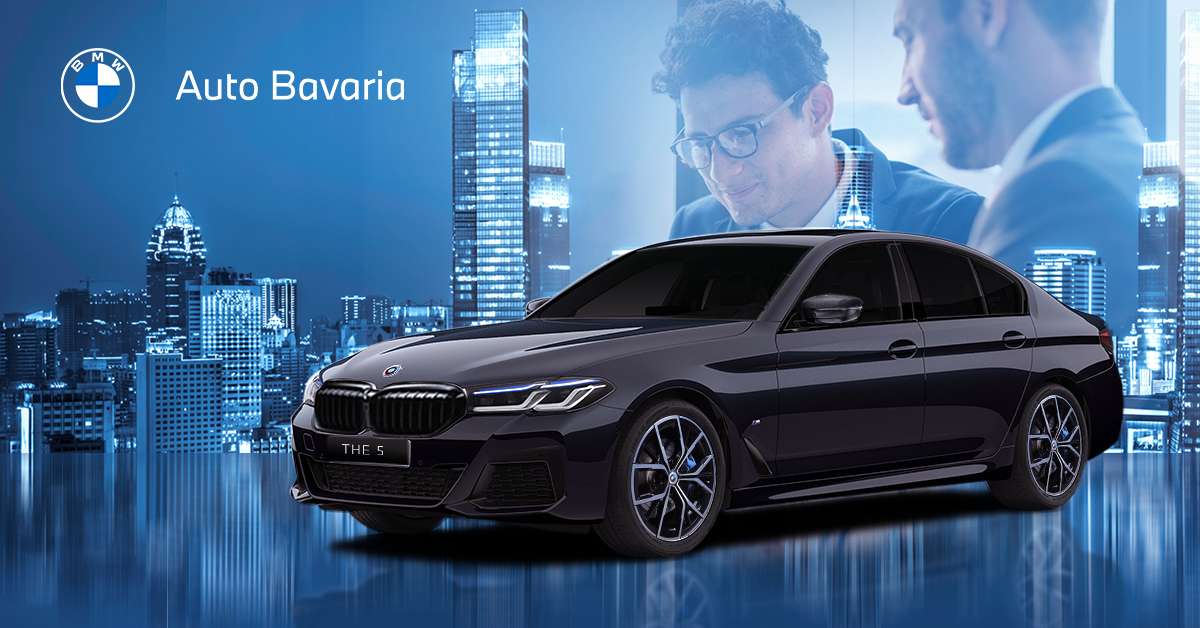 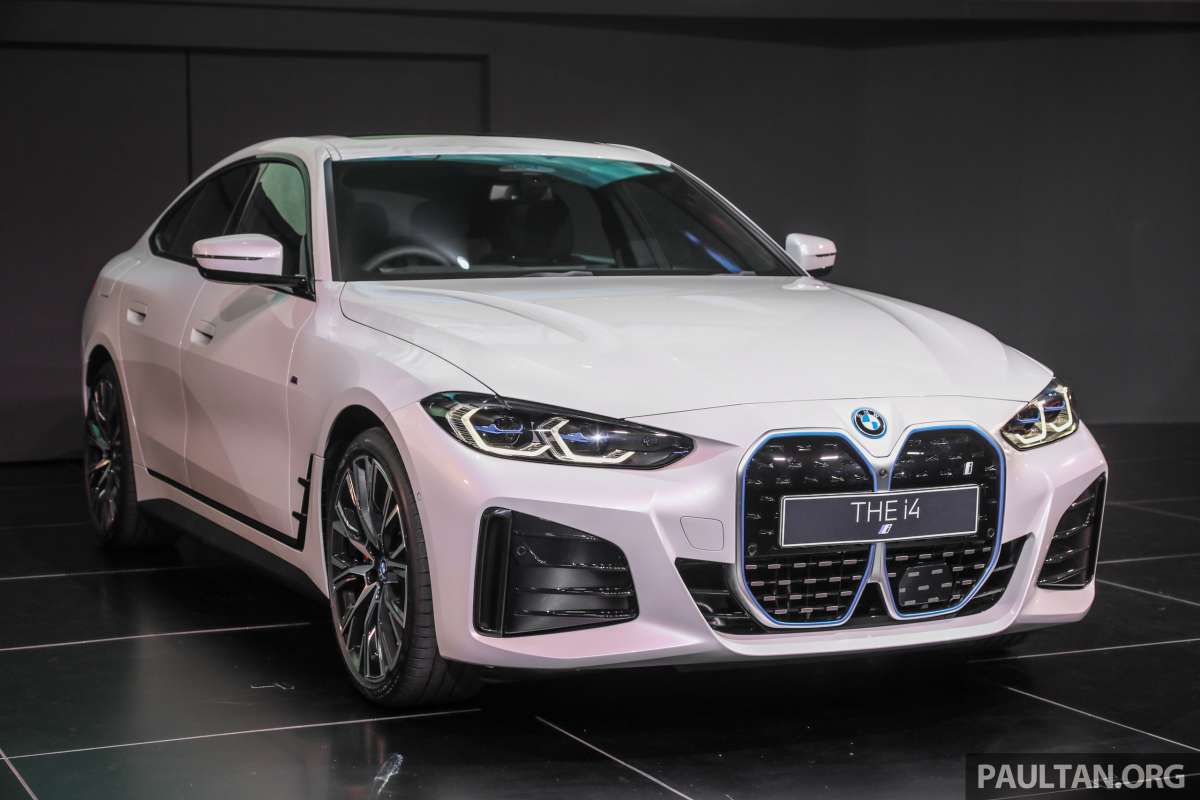 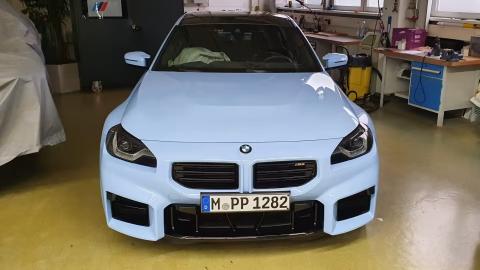 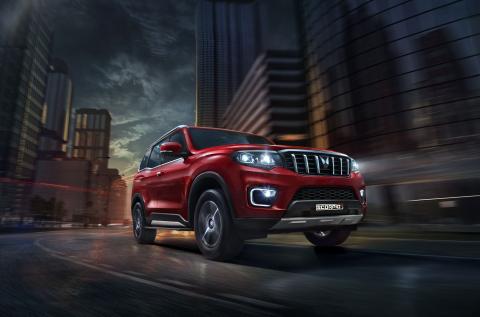