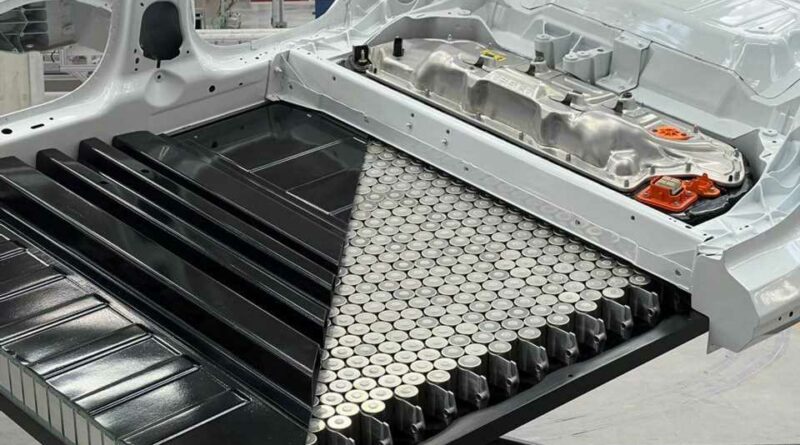 Our friends at Teslarati have discovered a notable update to the Tesla Model Y’s owner’s manual, which now directs attention to Tesla’s upcoming structural battery pack. The reference makes sense since the automaker plans to produce Model Y crossovers with the structural pack at its new factories that are set to open soon.

The question still remains, “When will Tesla begin manufacturing cars with the structural packs?” We don’t have the answer to that yet, though CEO Elon Musk will provide updates about Tesla’s product roadmap during the upcoming Q4 2021 Tesla Earnings Conference Call on January 26, 2022.

While it may still be a while before Tesla produces vehicles with a structural battery pack, the fact that it has already been added to the updated owner’s manual is interesting. Tesla shared the information about the structural pack to alert owners that the cars must be jacked up at very specific points, which appear to be clearly marked.

If there wasn’t at least the potential for upcoming Model Y owners to take delivery of a car with a structural battery pack, this information wouldn’t yet be needed. 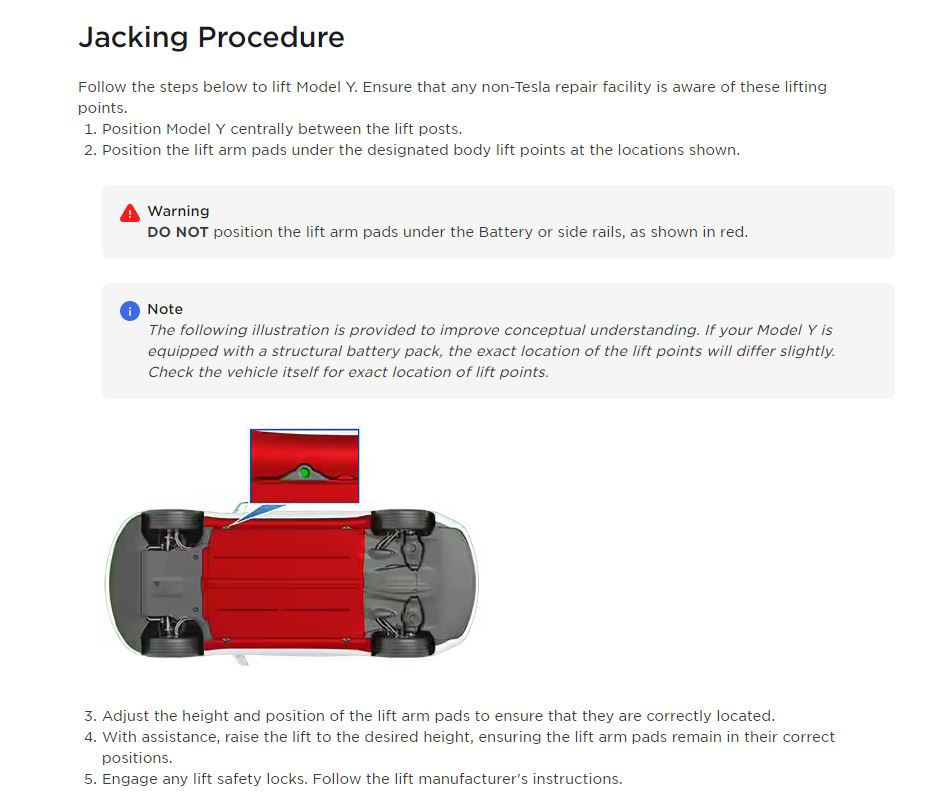 As you can see from the image above, there are four specific locations that must be used when jacking up a Model Y with a structural battery pack. However, it’s made clear that the image is conceptual, and the actual Model Y may have points that “differ slightly.” The image also shows a large red area that is off-limits when it comes to jacking.

There’s still much we don’t know about the details related to Tesla’s structural battery pack. Perhaps more importantly, we still have no clue when the pack’s new 4680 battery cells will be available. We know Tesla is making them in larger quantities now, but not whether there will be enough for ramped-up production.

Do you think Tesla will begin producing Model Y vehicles out of Giga Austin and Giga Berlin with 4680 cells and structural battery packs? Could Tesla use the structural pack with existing cells for a time? Let us know your thoughts on this in the comment section below. 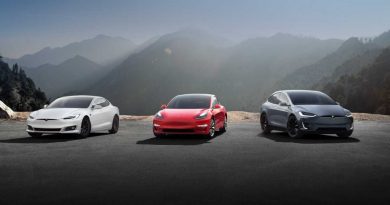 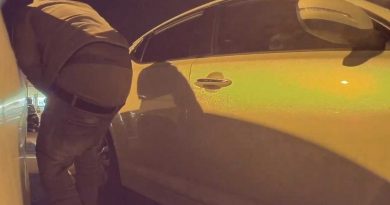 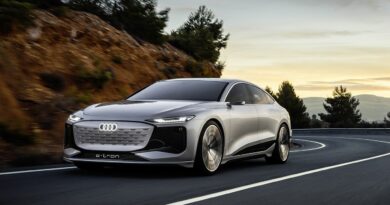