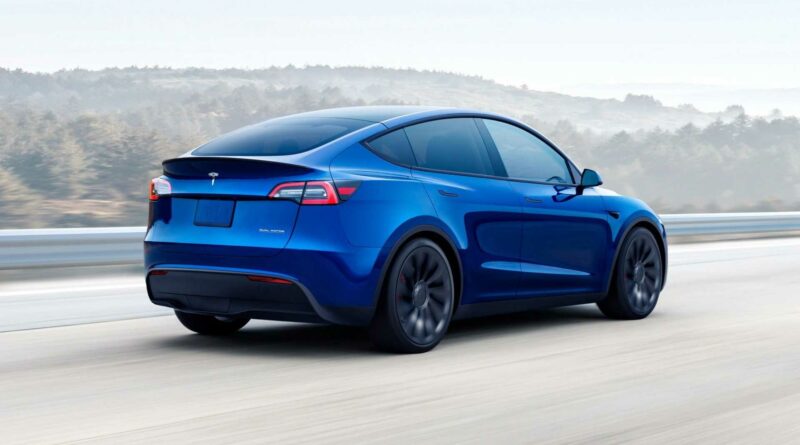 According to a recent article by Electrek, yet another police department has decided to start the transition to electric cars, and it was “convinced” by the Tesla Model Y.

The Sykesville Police Department, which is located in the town of Sykesville, Maryland, spent a year analyzing the cost, reliability, and overall use-case for EVs as police vehicles. It learned that the Model Y may last twice as long as its current gas-powered police vehicles, which is a huge part of why it decided to add the Tesla crossover to its fleet.

The department expects the Model Y to last 10 to 12 years. For comparison, a typical ICE police car lasts around five to six years.

We’ve reported about several police departments that are either planning to add EVs to their fleets or have already added at least one. In many cases, these EVs are either Tesla Model 3 sedans or Model Y SUVs.

This all comes as no surprise to us, and it’s likely not surprising to most electric car owners. Sure, the Model Y is expensive, but if it lasts twice as long as a gas-powered police car, it makes sense to give it a try. In fact, just the reliability and longevity alone would be enough to save a police department money without even considering the massive savings on fuel and maintenance.

According to the Sykesville Police Department, the Model Y will set them back $52,290 up front, which is over $13,000 more than the $39,202 Dodge Durango police vehicle. However, the department’s analysis shows that it will save over $6,000 per year on fuel and maintenance alone. In just over two years, the department could make up for the higher upfront cost of the Model Y, while still having it in service for as long as 10 more years.

The department shows the annual cost of gas for the Durango at $1,763 compared to the Model Y’s “fuel” cost of $391. Moreover, whereas the Durango costs a whopping $4,928.25 for annual maintenance, the Model Y is expected to cost just $250.

Do you think a growing number of police departments will follow suit? Will this become a bigger trend in the US or abroad? Leave us your wisdom and forecasts in the comment section below. 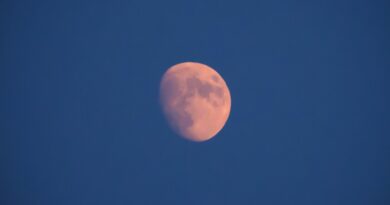 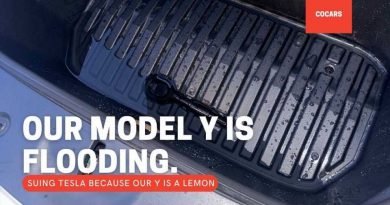 This Tesla Model Y Owner Calls His Car A Lemon: What Do You Think? 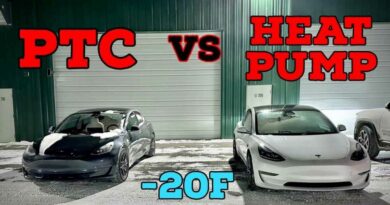