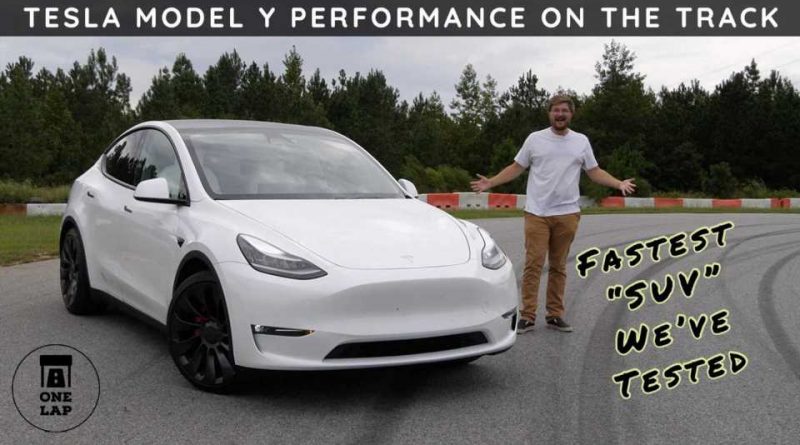 The standard staggered wheels may not be optimal.

The Tesla Model Y Performance is a very good car. With its crossover SUV size and shape, it brings extra utility to the Model 3 platform on which it is built. It also brings impressive levels of safety and efficiency.

But, since the particular vehicle in the video above has the word “Performance” in its name, it’s only natural that we wonder how it performs when placed on the “One Lap” two-mile racetrack and is given the full beans. If our video host Kyle Conner is to be believed, it’s god. Really, really good.

So good, in fact, that Conner goes so far as to say, “It has to be the best handling SUV you can purchase.” High praise indeed, especially considering Conner claims to have driven lots of its fast competitors, including the Porsche Cayenne.

Despite the plaudits, however, Conner does have some criticisms. The Model Y Performance, which rolls on Tesla’s 21-inch Überturbine wheels has a staggered setup. That is to say, its front tires are more narrow than the rubber on the rear. This leads to understeer – a condition where, in hard cornering, the vehicle doesn’t rotate through a turn as much as the angle of the front wheels indicate. It’s also known as “plowing.”

For normal everyday drivers, this is actually the preferred and safer dynamic. However, on a track, drivers typically prefer oversteer. The fix, Conner tells us, is simple. Just place tires of equal width at the corners of the car.

One other disappointment with the vehicle is, probably, only temporary. Unlike the Model 3 Performance sedan, the Model Y does not yet feature “track mode.” This would allow drivers a little more freedom from electronic stability controls and other nannies, along with the ability to make small adjustments to the vehicle through the big center screen. It is expected to eventually arrive for both existing and new owners at some point in the future in an over-the-air (OTA) update.

When the lap was all said and done, the Model Y Performance turned in an impressive lap time of 1:47. That, we’re told is just a few seconds behind the more compact Model 3 sedan. Color us impressed. 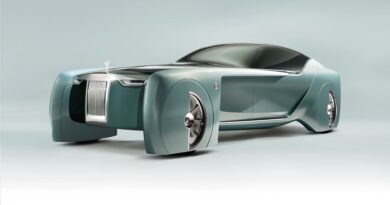 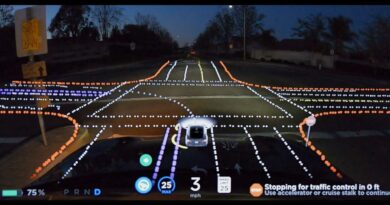 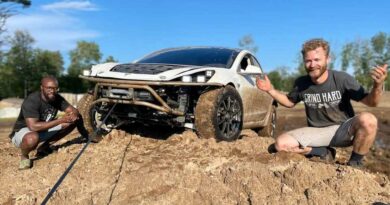