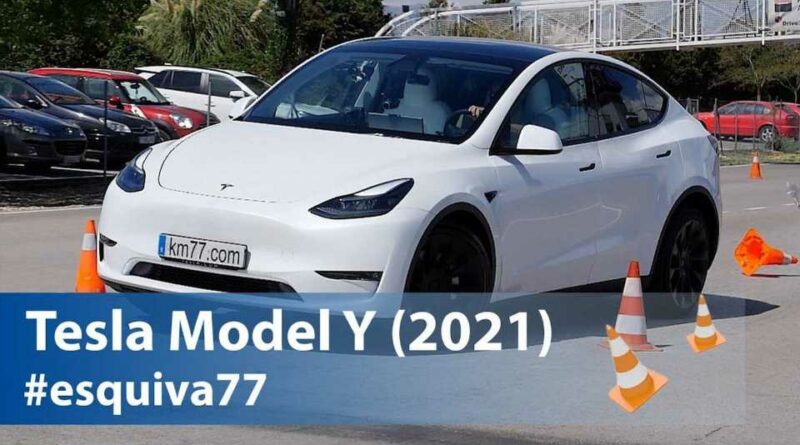 What in the heck isn the moose test? While we know most of you are probably familiar, there's a fair chance not everyone is up to speed here. In short, the moose test is an evasive maneuver test to determine how well a vehicle can avoid obstacles that suddenly appear on the road ahead.

This particular Tesla Model Y moose test was performed and shared on YouTube by km77.com. We've embedded the video at the top of the page, so be sure to watch it. According to km77, the Model Y features confident steering, a well-balanced suspension setup, and excellent traction control.

These comments would likely hold true for any Tesla vehicle, but the Model Y and Model 3 are arguably the most agile thanks to their lighter weight and smaller footprint. Although, the new Tesla Model S Plaid proved its athleticism in a big way at the 'Ring recently.

Based on the information in the video above, the Model Y cleared the cones at 83 kilometers per hour (52 mph). Even though the Y is larger, taller, and heavier than the Model 3, its moose test time actually matched the Model 3's record. It's important to note that the same publication, km77, previously tested the Model 3 in the same way.

The general public is starting to see that the performance of electric cars is pretty incredible, though they're probably mostly aware of EVs' crazy torque and acceleration. It seems that at least some EVs, despite being heavy, are also notably dynamic. 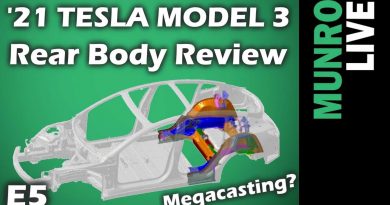 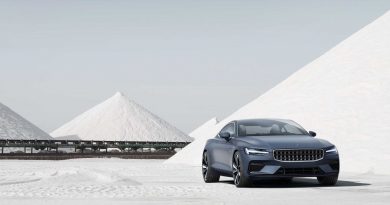 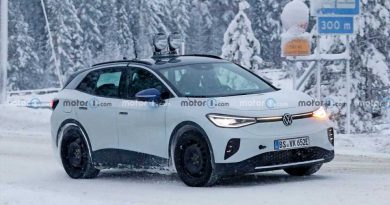