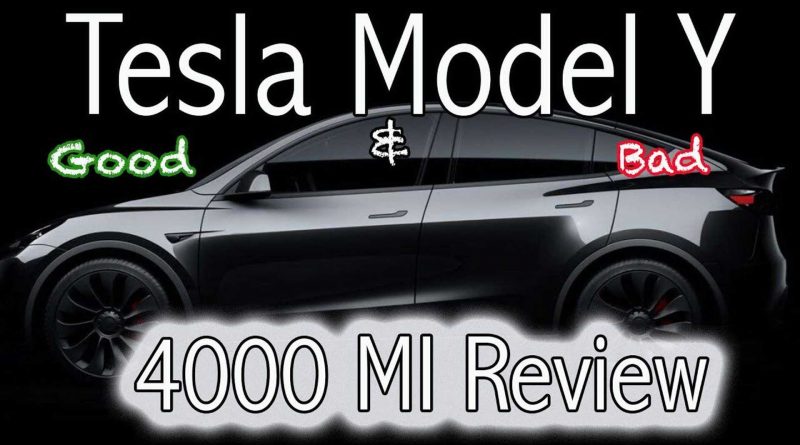 Tesla owner and YouTube channel host Tall Tesla Guy is … tall … and he’s also put out a plethora of videos about the Tesla Model Y over a relatively short period of time. He says his goal is to help people make an informed buying decision. If you check out his long list of various Model Y videos, you’ll see that he’s doing just that.

Tall Tesla Guy’s (his real name is Lee) latest video is an in-depth review after the first 4,000 miles of Model Y Long Range AWD ownership. While it’s packed with information, it’s not ridiculously long. In fact, he goes over all the details in less than 10 minutes. The premise here is, would he buy the Model Y all over again? Is it worth the money? What’s there to love and hate about Tesla’s midsize crossover?

Lee says he doesn’t really have any regrets about the Model Y overall. However, that doesn’t mean it’s a perfect car. There are certainly a few things he’d change. More specifically, Lee says he believes there are some changes Tesla could make when producing its electric vehicles, which would work to make them better. Moreover, he says his suggestions could be applied to the entire S3XY lineup during an update or refresh.

Lee loves the Model Y, its range, its quick charging, its roomy interior, and its overall performance. He’s also very happy with the car’s technology and the over-the-air updates. While Lee says his Model Y isn’t riddled with obvious quality and fit and finish issues, he still thinks Tesla can do better in that area.

With that said, Tesla is now finally refreshing its Model S and Model X, and it recently updated the Model 3 to more closely match the Model Y. However, Lee believes it’s important for Tesla to stay on top of such refreshes and updates. People appreciate the new features, and not just those that come via the software updates.

Check out the short Model Y review video above. Then, let us know if you agree with Lee. If you own a Model Y, we’d love to hear your overall opinion of the car. 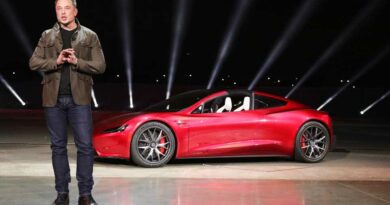 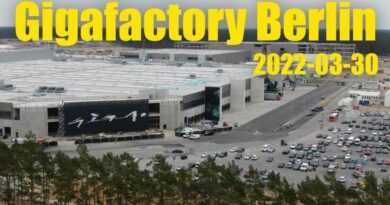 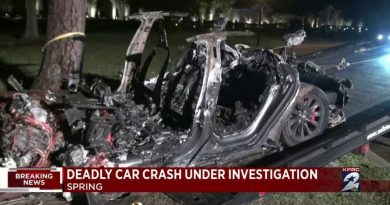