Home » Electric Cars » Tesla Model Y Features Custom Yoke: Do You Like It? 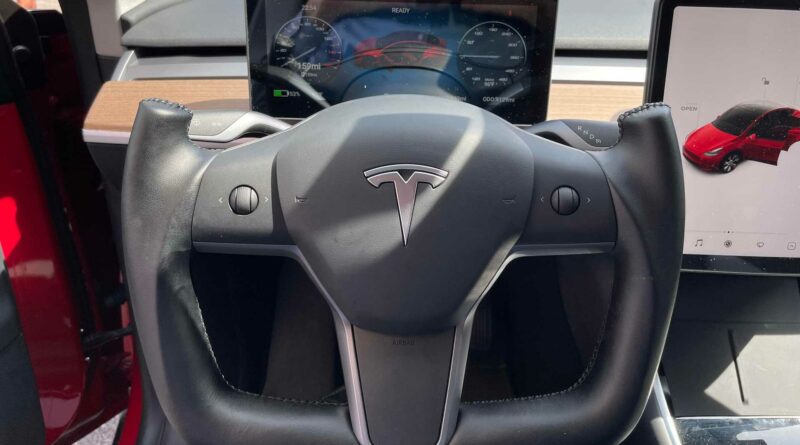 Practical considerations aside, do you think it lifts the Model Y’s cabin?

Tesla is going ahead with installing the yoke in its updated Model S and Model X, in spite of the fact that people seem to have mixed feelings about its functionality. The main problem has to do with the fact that you still need to turn the yoke as you would a circular steering wheel, and the angle makes some maneuvers awkward – it is a learning experience for anyone used to a traditional helm.

And yet it seems many are willing to overlook this to get the new Tesla look in their car. This Model Y owner had the top chopped off his steering wheel, and with a modified bottom, the result kind of looks like the official yoke. It’s not quite there – the vertical prong needs to be shorter along with the entire lower part of the wheel – but overall it achieves the desired effect.

It’s not perfect, especially with the stitching running along the part that has been removed from the top. What it proves is that you can hack a current Model 3 and Model Y steering wheel up and then have it covered in fresh leather and you can get the yoke look, but it also perhaps prove that you shouldn’t (unless you have a real professional do a much closer recreation at greater cost).

We’re pretty sure we’re going to see more and more of these, even though aside from looking cool, lopping the top and bottom off a steering wheel doesn’t have any real benefits. So what do you think – would you consider doing this to your non-yoke-equipped Tesla or do you disagree with such a modification? There’s a company that already offers something very similar to the yoke in the photo. 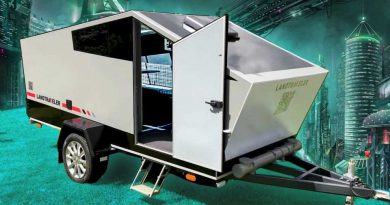 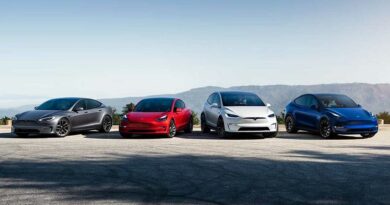 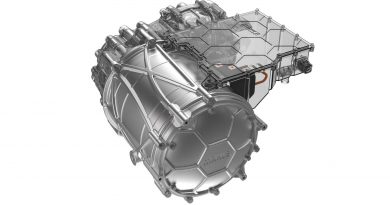