Home » Electric Cars » Tesla Model Y: Everything We Love (And Hate) After 7,000 Miles 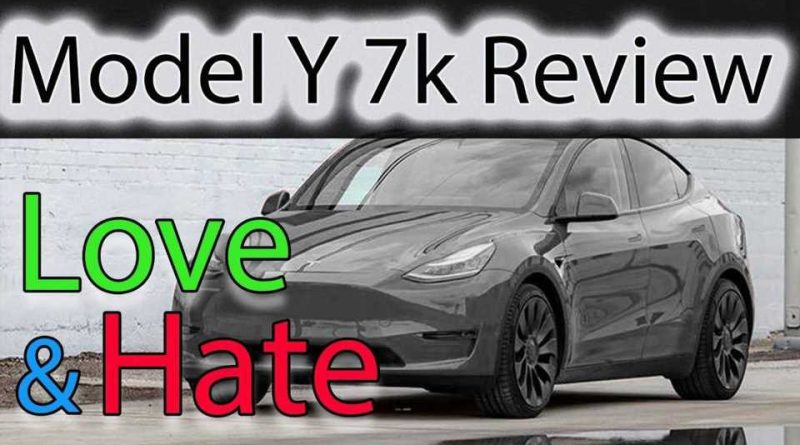 More and more people are buying the Y, so it’s important to get the details out there.

If you buy a Tesla, will you regret it? There’s so much inconsistent coverage about Tesla’s vehicles on the internet and social media, it’s really hard to know what to expect. This guy (who’s quite tall) has plenty to share after owning his Model Y for seven months and putting over 7,000 miles on it.

Why so many reviews and so much coverage of the Tesla Model Y? According to Elon Musk, the Model Y will be the brand’s top-selling vehicle across the globe. It’s already outselling the Model 3 in California, one of the most popular markets for EVs, so that gives us a solid indication of where things are headed.

It seems there’s a growing trend related to Tesla car reviews. It’s a love/hate relationship. However, the truth is, almost every Tesla owner we’ve talked to, as well as those whose articles we’ve read and videos we’ve watched, are extremely happy with their car.

These “things we hate” or “the good and the bad” articles and videos seem to apply the title to get attention and clicks. C’mon, everyone in the industry knows negative coverage about Tesla is “big news” that’s loved by Google. However, more importantly, people are more likely to watch an objective review, knowing that the reviewer is going to shed light on both the pros and the cons.

In the end, almost all of these Tesla reviews really boil down to plenty of love, and a few minor annoyances. Tall Tesla Guy writes related his Model Y and the video above:

“Those miles keep ticking up as we go down the road in our Tesla Model Y and I am happy to report that we still love the car and would happily buy another one if we were presented with it.”

Tall Tesla Guy loves charging at home, as well as the money it saves him. It costs him about $38 per month to power the car. Passenger and cargo space is impressive, despite the fact that the Model Y doesn’t look huge on the outside.

As far as panel gaps and paint issues are concerned, Tall Tesla Guy, like many other Tesla owners, admits they are real. However, those that he’s noticed are very minor. He also points out that the Model Y’s ride is a bit stiff, which is also something we’ve heard repeatedly.

There are many more details in the short video, so give it a watch before you chime into our comment section below. 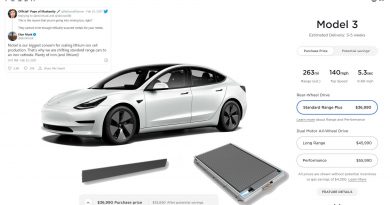 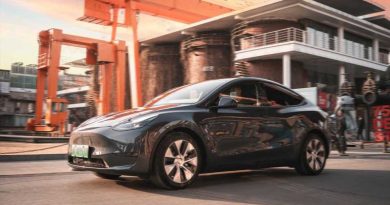 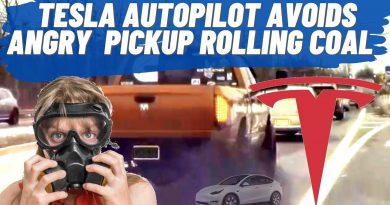