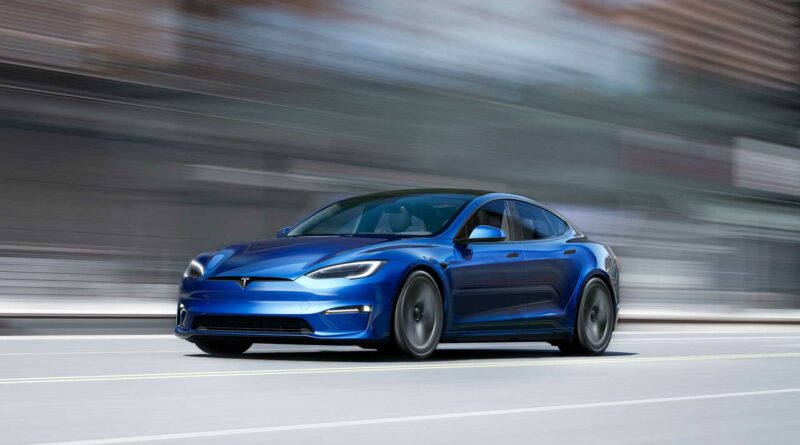 Tesla’s Model S flagship sedan and Model Y SUV were recently awarded once again for their safety. Both electric vehicles made Euro NCAP’s latest “Best in Class” list for 2022. Tesla’s vehicles tend to perform exceedingly well in crash tests, and this is yet another testament to their emphasis on safety.

When people think of Tesla, they may think quick, sporty, and futuristic before safety comes to mind. However, the US EV maker has been reiterating for years that it puts safety first and makes the safest vehicles in the world.

Tesla CEO Elon Musk has even gone so far on a few occasions to insist that some of the brand’s EVs have received the highest overall composite safety scores ever given to a vehicle by an official organization. While you may see an occasional report about a Tesla saving lives thanks to its impressive crash performance, the automaker’s Autopilot and Full Self-Driving (FSD) Capability packages have led to much negative media coverage about Tesla’s safety.

At any rate, Euro NCAP recently published its “Best in Class” list to highlight which vehicles performed the best in their various classes.

Euro NCAP uses a weighted average to determine the cars that are the best in their classes. According to Teslarati, the safety organization calculates the sum based on the following safety tests: Adult Occupant, Child Occupant, Pedestrian, and Safety Assist. This allows Euro NCAP to directly compare vehicles to others within their respective segments. A best-in-class award winner must have its safety features and equipment as standard. Those with optional equipment cannot make the list.

Tesla includes all of its advanced driver-assist systems as standard on every vehicle in its lineup, regardless of the trim level. You can opt for Enhanced Autopilot or FSD, but clearly, these advanced features weren’t needed for the Tesla Model S and Model Y to earn the best-in-class honors.

The Model S took the best-in-class win in both the Executive Car and Pure Electric categories.

Meanwhile, the Model Y got the win in the Small Off-Roader segment, which is an interesting category considering the recent developments with the revamped US federal EV tax credit. Thanks in part to the Model Y’s low ride height, some versions of it aren’t considered SUVs based on the credit’s guidelines. Not to mention the fact that while the Tesla crossover is certainly capable off the pavement, it’s arguably quite far from an off-road vehicle.

Teslarati notes that in the Euro NCAP’s press release, the organization actually praised Tesla for making a major impact on the European automotive market as a whole. Euro NCAP shared:

“The company has also been determined to make a name for its brand in safety performance. Tesla Model S and Tesla Model Y are both high achievers in Adult Occupant Protection and both vehicles achieved the highest score of 98% in Safety Assist of all the vehicles in this list.” 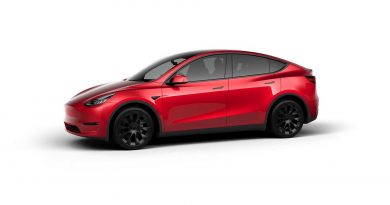 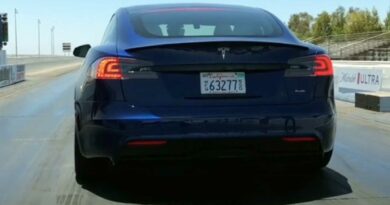 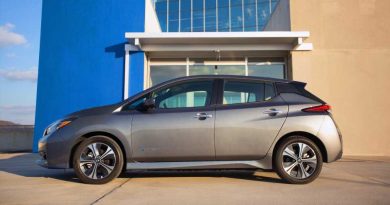