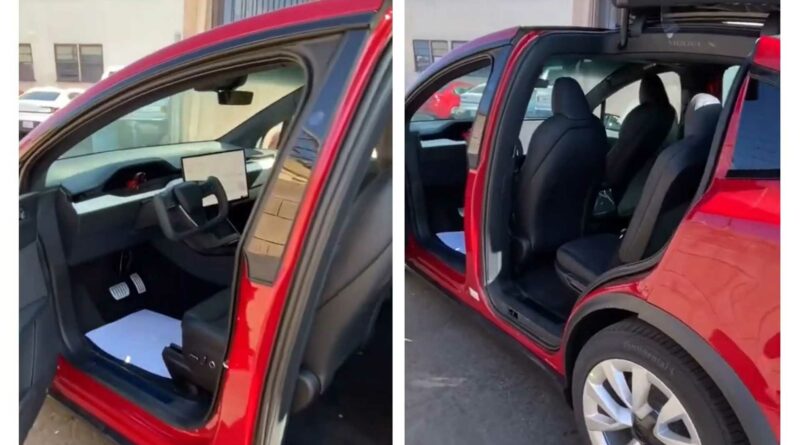 We must admit that the new red Model X, with the black elements (previously silver/chrome) looks very good. It probably will look even better with the 22” Turbine Wheels, but they affect range a little bit (and comfort as it usually is with bigger wheels).

Anyway, since the Tesla Model S Plaid deliveries are just around the corner, we are eager to see some more videos also about the upcoming Model X, which is expected to follow a few months after the Model S.

Estimated delivery for new orders in the U.S.: 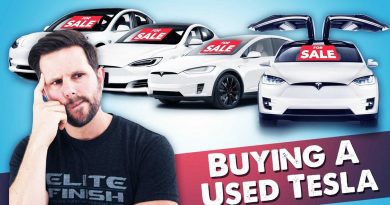 In The Market For A Used Tesla? Here Are Some Helpful Buying Tips 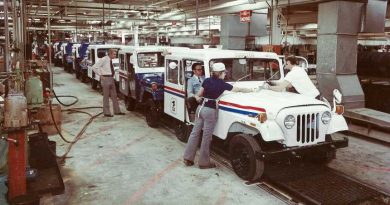 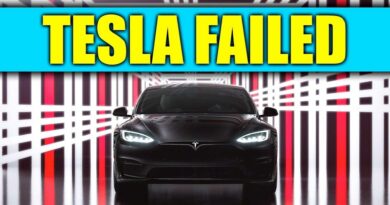