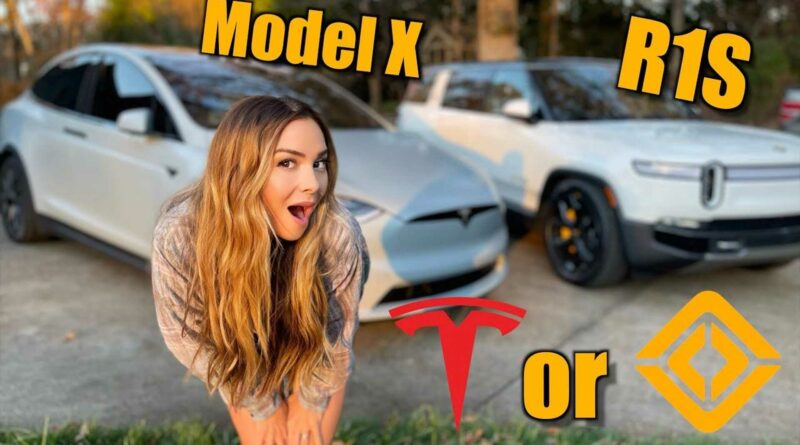 What do two friends do when they both get brand-new EVs? Share them with one another, of course. However, in this case, these new Tesla Model X owners don’t just share their EV with their friend who’s a new Rivian R1S owner, they literally trade vehicles altogether, though only temporarily.

As the story goes, Tesla Model X owner Kim from the YouTube channel It’s Kim Java (formerly Like Tesla), recently put together another video showing off her friend Matt’s Rivian R1S three-row electric SUV and talking about the delivery experience. Matt was one of the first owners of both the Tesla Model S and Model 3, and now he owns both the Rivian R1T electric pickup truck and his new R1S.

After spending some quality time checking out Matt’s R1S, Kim decided the two should do a swap. Matt would get to spend a few days with Kim’s Tesla Model X, which would be nice since he’s owned the two Tesla sedans, but not the SUV. Meanwhile, Kim would get to be an R1S owner, at least for a short time. There’s really no better way to really get to know a new car than living with it for a period of time.

The video above is the first of a two-part series about the electric SUV swap. When Part 2 comes out, we’ll either update this article or publish a new article.

We’ll leave you to learn what Kim has to say about living with the Rivian R1S for a few days. It gives her an opportunity to compare and contrast the rival’s model with her Model X.

Do you think Kim will regret her decision to buy the Model X after she falls in love with the R1S? Or, will she like the Rivian SUV but maintain that the Tesla is still the better option for her and her family? Is there any chance Kim will be unhappy with the R1S altogether?

Place your bets, check out the video, and then head down to the comment section to share your thoughts. 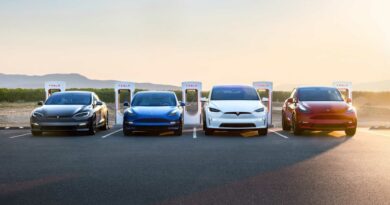 Buying An Inventory Tesla May Require Living Close To Its Location 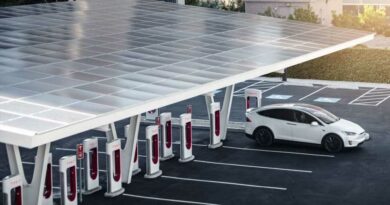 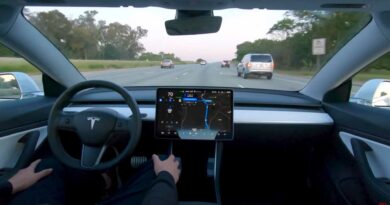