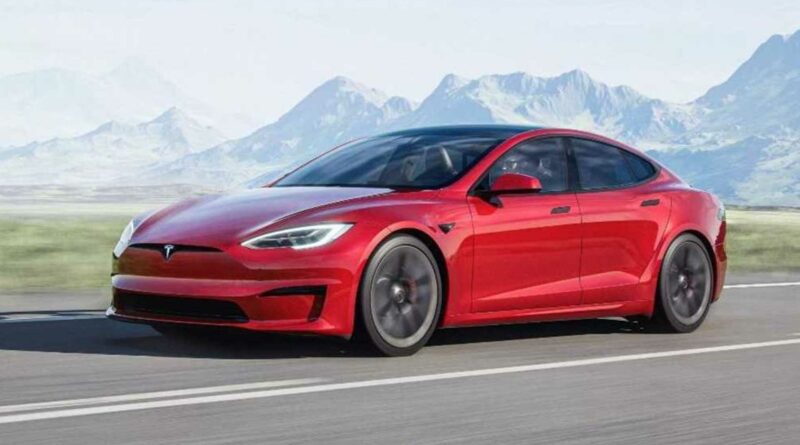 The wheels will apparently be available starting this autumn, so you can’t drive your brand new Model S Plaid flat out just yet.

Electric vehicles don’t have the highest top speeds, not even the ones that accelerate incredibly quickly (the Rimac Nevera is a very expensive exception). This is why when Tesla announced that its new Model S Plaid was going to be able to hit 200 mph (322 km/h), eyebrows were raised because it was poised to become on of the world’s fastest electric vehicles, in spite of the fact that it is a big and rather heavy sedan.

However, even though all Model S Plaid examples have the same tri-motor setup that provides a combined 1,006 horsepower (or 1,020 PS if you’re in Europe) and accelerate to sixty in 2 seconds, power and correct gearing for high speeds is apparently not enough. Tesla recently added a note in its online configurator app that unequivocally announces you won’t be able to hit 200 mph unless you spring for optional wheels and tires (that aren’t available yet).

The indicated Plaid top speed requires proper wheels and tires which will be available in Fall 2021.

Currently, the Model S Plaid is available with the 19-inch Tempest wheels and the 21-inch Arachnid wheels that you can spec on any other Model S. Tesla makes it clear that both the rims and tires need to be different in order for the top speed to be unlocked, although the real top speed limiting factor are usually tires, not the actual wheels.

Maybe more information on this will be revealed at the Model S Plaid delivery ceremony that’s being held at Tesla’s home factory in Fremont, California. We don’t know if this was Tesla’s plan all along (to have you buy optional wheels to grant access to the top speed), or if this is the result of a change of plan along the way – we’ll wait for the manufacturer to add some clarification and confirm the maximum achievable speed without the special wheels. 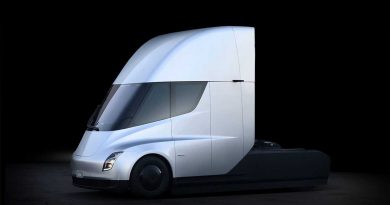 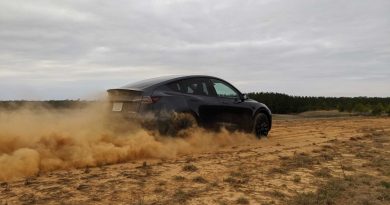 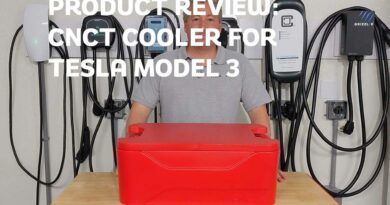