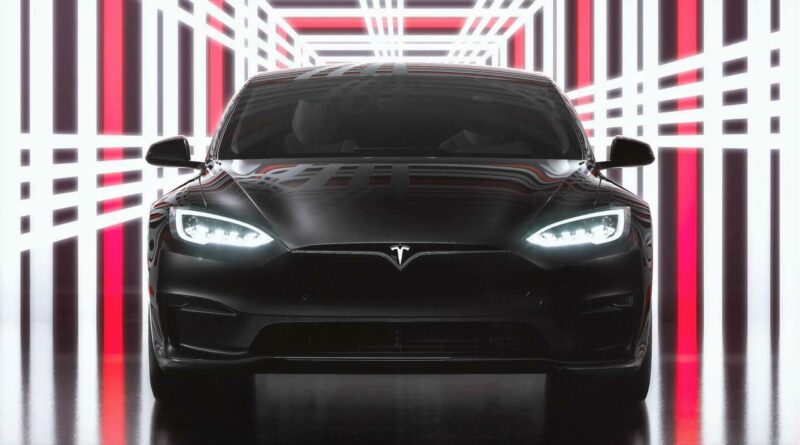 The new Model S Plaid will feature a new UI and faster charging.

The Tesla Model S Plaid will be in the hands of lucky reservation holders today. Tesla claims the Plaid is “the best car in the world” and we will soon find out.

On stage, Elon Musk said the Plaid will charge 87 miles in 15 minutes and will have a range of 390 miles. The tri-motor powertrain creates 1,020 horsepower. The Plaid will also have the lowest drag coefficient of any production vehicle at 0.208 Cd.

New acoustic glass will make the Plaid much quieter and it will feature a new 22-speaker audio system with 920 watts.

More importantly, the Plaid will showcase a new user interface (UI) with the claimed computing power of a Play Station 5.

Tesla has impressive acceleration and top speed claims, including hitting 60 mph in 1.99 seconds and a quarter-mile time of 9.23 seconds with a 155 mph trap speed. The EV maker also says the Plaid can hit 200 mph.

Additionally, the improved power curve can maintain 1,000 hp all the way to the top speed of 200 mph.

Musk also stated that the Plaid will have a heat pump and improved thermals. He claims multiple 0-60 mph runs thanks to the new thermal management system. This could also mean longer and better track days. The former Model S was known for overheating at the track.

The event started with Tesla CEO Elon Musk driving the new Model S Plaid on the test track at the Fremont factory with his black Plaid jacket.

The Plaid was supposed to be delivered to customers earlier this year but there have been multiple delays.

On the stage, Elon Musk said production would start with about 100 per week initially, then 1,000 a week by the next quarter of this year. 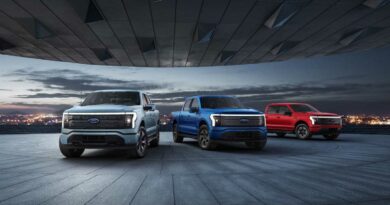 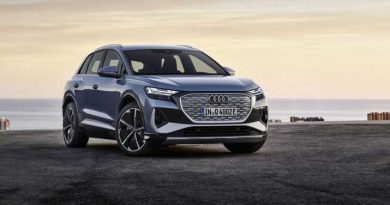 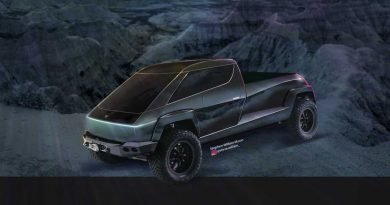