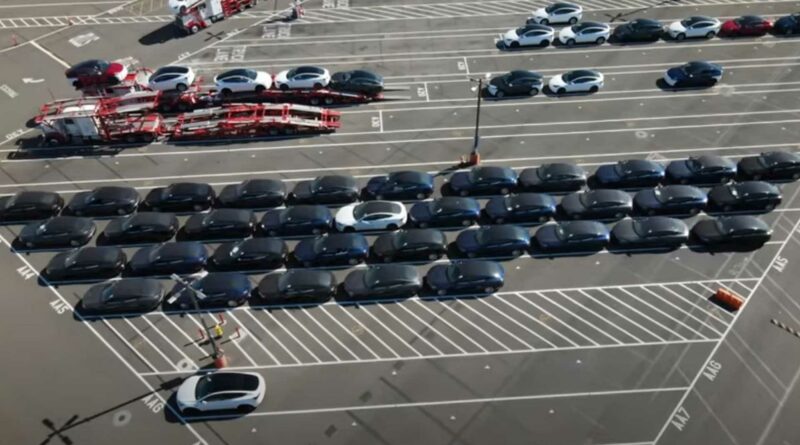 Essentially every automaker across the globe may be experiencing issues with production and delivery delays due to a global chip shortage. While Tesla is not immune to the shortage, it has reportedly already sold out of inventory for the quarter, but that’s likely just Model 3 and Model Y vehicles. With refreshed Model S sedan deliveries expected to begin on June 3, it appears Tesla is starting to ramp up production.

For those unaware, Tesla has scheduled an event for June 3. It’s related to the unveiling of the Model S Plaid, and will seemingly mark the official beginning of deliveries of the refreshed Model S. However, Tesla fans and owners believe the event may have much more to offer.

At any rate, as you can see from the video above, a fleet of what appear to be refreshed Model S vehicles is growing at the Fremont site. The footage came to us from YouTuber Gabeincal, who regularly posts drone flyovers of the Fremont factory. It was shared by Teslarati, along with an article suggesting that the cars are being readied for delivery next week.

The video also suggests that Tesla has already started shipping some refreshed Model S vehicles away from the factory. Other footage shows Tesla employees working on Model S sedans in another area around the factory grounds.

Tesla didn’t produce any Model S or Model X vehicles in Q1 2021. While it’s hard to guess how many of its refreshed flagship vehicles it will be able to produce and deliver in the last month of Q2 2021, it seems production is underway and deliveries are imminent. According to CEO Elon Musk via Teslarati:

“I think as we ramp up, I think probably the demand for the new S/X will be quite high, it’s really just going to be a question of ramping supply chain and internal production processes. We’re going to aim to produce over 2,000 S/X per week. Perhaps if we get lucky, upwards of 2,400 or 2,500. This again is contingent on global supply chain issues, which is just a lot of factors outside of our control here. But I do think this will get solved.”

As always, check out the video and let us know what you think by starting a conversation in the comment section below. What will Q2 2021 look like for Tesla? 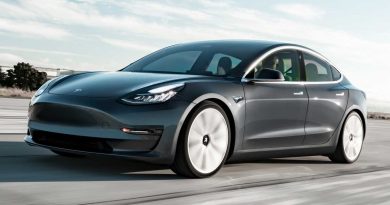 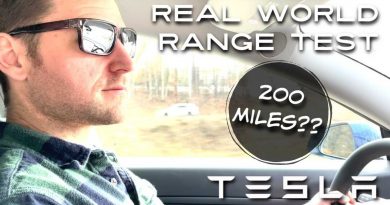 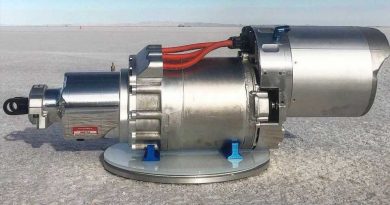