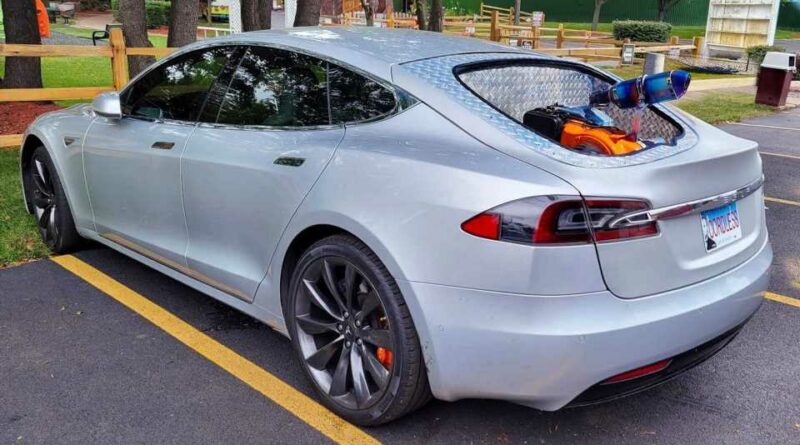 The Warped Perception is known for its unusual Tesla mods. After strapping three mini-jet engines to the back of his Model S in order to improve its acceleration, channel host Matt Mikka is now addressing another problem he has with the vehicle – the fact that he has to stop and charge it.

And what would be the simplest way around that? Well, equipping the vehicle with an on-board generator, which is exactly what he did, then he took the Model S on a very long road trip to test it out. The engine he used as a generator is a small, single-cylinder 400 cc unit that makes around 13 horsepower.

Matt decided to put it to the test by taking it on a 1,600-mile roadtrip that turned into a 1,800 miles. He ran the engine virtually non-stop for an entire week, and he was able to cover the distance without ever actually stopping to charge, although it wasn’t that convenient.

The engine even ran in the parking lots of the hotels where he spent the night and it was quite loud. This means that while it never drew power from the grid, it was technically still charging throughout the trip…

And because the engine he chose as a generator was relatively small, it couldn’t provide enough electricity to allow the Tesla to maintain higher speeds slightly above the legal limit without losing state of charge. He frequently had to stop and let the car charge by the side of the road, usually with 2 percent left in the battery.

He is even pulled over by the police once for driving too slowly because of the on-board charging limitation combined with a low state of charge. All in all it was an interesting experiment, but Matt isn’t happy with the performance of the generator, so he wants to try something he says will perform the task even better – it sounds like he’s talking about a diesel engine… 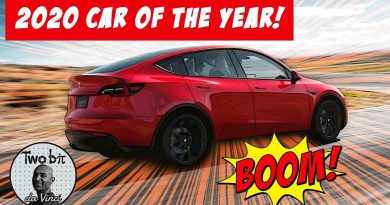 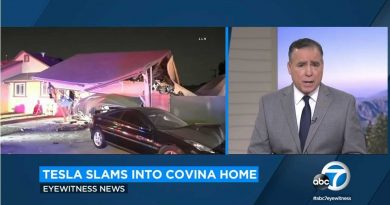 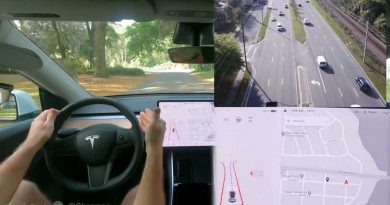