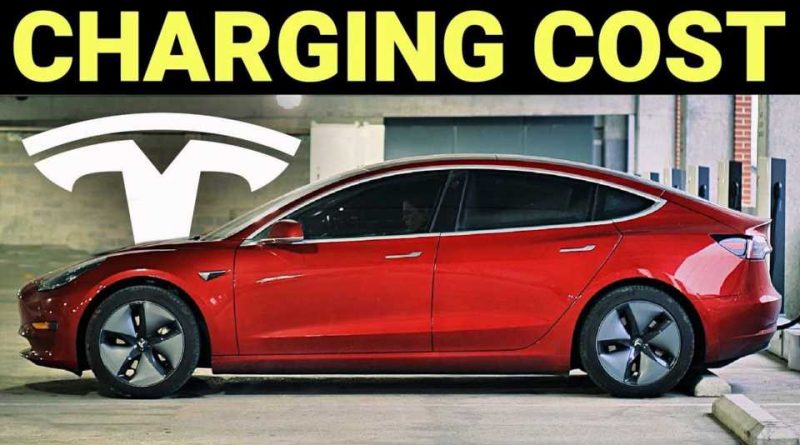 Most people know that EVs will save you money on “fuel,” but how much?

We’ve seen some recent reports claiming EVs can cost more to “fuel” than gas cars. These reports were based on a person using expensive public fast-charging almost exclusively, and in areas where electricity is most expensive.

In reality, it’s very uncommon for an EV to cost more to fuel than a gas car, aside from some expensive, one-off public charging experience that the driver could likely avoid ever accessing again.

While there’s a lot of good information about electric cars popping up on the web, there’s also a lot of misinformation. This makes it hard to know what to believe. With that said, we can tell you that no matter which EV you buy or when or where you charge, you’ll likely still save money on fuel compared to owning a gas car. In many cases, the savings will be significant.

The real question many people have is, “How much will I actually save.” Sadly, that question doesn’t have a definitive answer. The reason is, it depends on a host of factors, such as which EV you own, where you live, where you charge, when you charge, and more.

To get a solid idea of how much you may expect to save owning an EV, our friend Andy Slye kept track of his Tesla Model 3 charging costs over 75,000 miles. Since he has data from such a high number of miles, it makes the findings more realistic. Over the course of that many miles, most drivers will certainly charge at home, charge on the road, charge in various locations, and perhaps even different states, etc.

Like gasoline costs, electricity costs vary widely throughout the country, so even people who only charge at home will see different levels of savings. Once you add in Supercharging and public fast-charging, the fluctuations are even more present.

Slye like in Kentucky, where the average price of lectricity lands near the middle compared to all US states. He also charges at home often and makes sure to charge during off-peak times. He says he drives about 400 miles a week, which is a lot compared to many people.

Slye’s data shows that compared to a BMW 3 Series from the same 2018 model year as his Tesla, he saved about $8,000 in fuel costs over three years.

Check out the video to see Andy crunch all the numbers. Then, let us know your experiences in the comment section below. 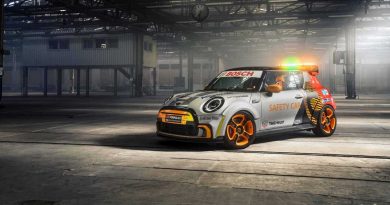 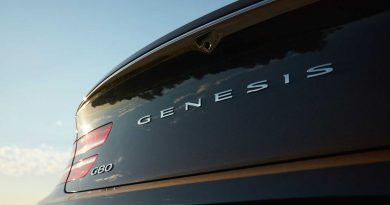 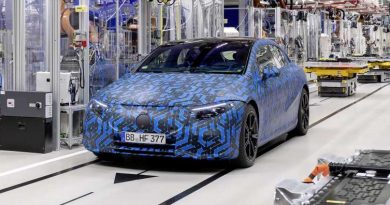 Here’s What to Expect in the 2022 Mercedes-Benz EQS