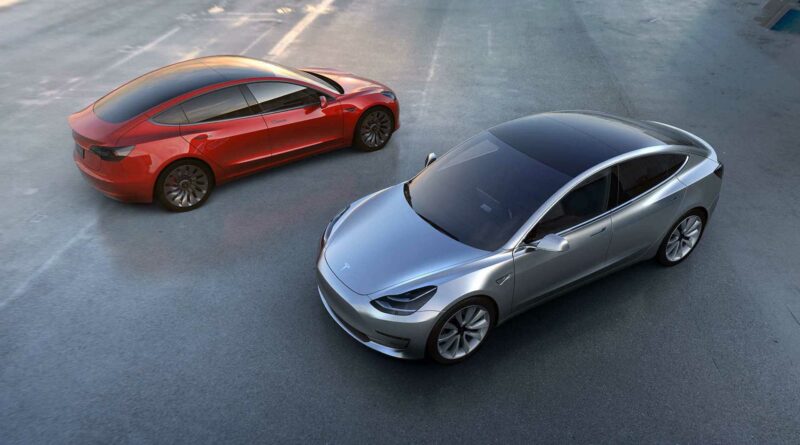 Tesla has just updated its US website with multiple changes,related to estimated EPA range and estimate delivery time for new orders. But one of the most intriguing changes concerns the entry-level Tesla Model 3 Standard Range Plus (SR+).

There is actually no more SR+ version on the list, as it was directly replaced by the Tesla Model 3 Rear-Wheel Drive (RWD).

One would say that nothing really changed – just the name, but we guess that a major overhaul is coming. 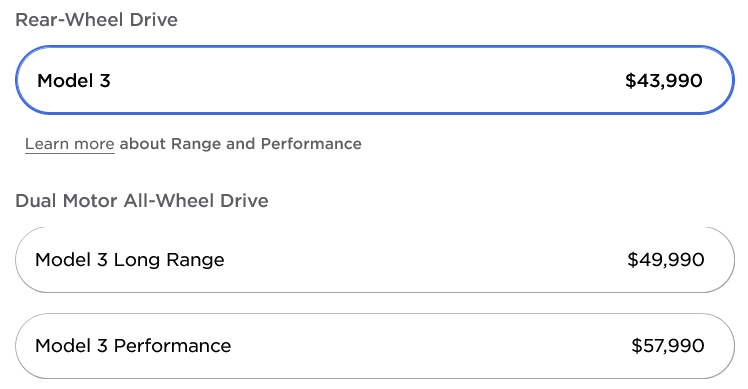 This, combined with the previous announcement about the global switch to LFP battery chemistry in all standard-range cars, starts to add up.

We guess that Tesla might soon re-introduce in the U.S. the Long Range Rear-Wheel Drive version of the car – to differentiate it a little bit, it will also have a slightly higher acceleration (the good old 5.3 seconds).

There might be a basic RWD range version with CATL’s LFP battery and long-range with current Panasonic NCA or even LG Energy Solution’s NCM chemistry. Who knows, maybe there will be an all-wheel drive version with the shorter range too?

In the longer term, we should see completely new versions (but that will start with the Model Y) with the Tesla’s 4680-type cylindrical cells. 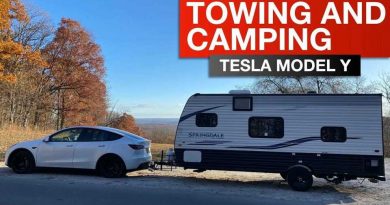 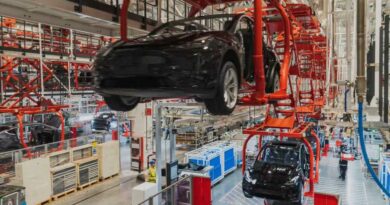 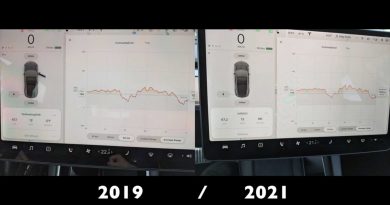