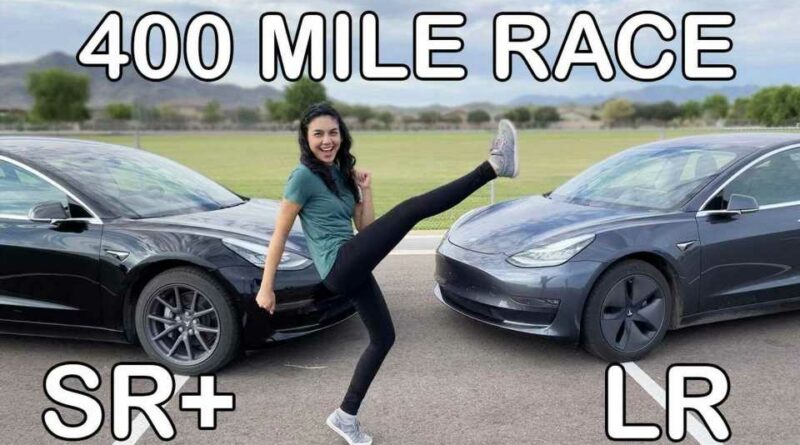 One of the main questions prospective Tesla Model 3 owners often ask is whether to opt for the Standard Range Plus or Long Range version of the car. Although the Model 3 Performance brings great thrills, its high price (particularly in Europe) makes it the least popular version of Tesla’s best-seller. So, the Model 3 SR+ or LR, which one should you get? The performance differences are marginal, and for most RWD over AWD isn’t too much of a deal breaker (unless you live in rural conditions). Hence for the vast majority of people it comes down to one factor – how much range you need.

YouTube channel CallasEV recently compared the two across a 400-mile road trip. Of course, the LR’s extra range meant it would have to charge less and would hence finish first, but the key question here was how quicker it would complete the trip. After all, despite Tesla’s claims of a 353 mile range in reality you’ll be lucky to get around 250 miles on the Long Range Model 3. In comparison real-world tests often show the Standard Range version is good for around 200 miles or so per charge, it’s much closer to its EPA estimate than the Long Range is.

The channel’s host immediately noted if you don’t ever do long-distance trips just get the Standard Range Plus, which is fair enough. It has more than enough range and performance for daily driving and is $8,000 cheaper than the Long Range. It’s important to note the cars tested were 2018 and 2019 models respectively, so marginally less efficient than their 2021 equivalents.

In total the Model 3 SR+ stopped three times to charge, spending a total of 63 minutes charging. In comparison the LR stopped twice, spending 34 minutes charging. Although the host noted she didn’t always charge the SR+ at peak state of charge (the lower percentage you arrive at the faster your car will charge)  the difference in reality is minimal. So, there you have it – expect to arrive around half an hour later on your 400-mile road trip in a SR+ Model 3 versus a LR. Is that 30 minutes worth $8,000 to you? Perhaps not – although when you factor in AWD, a bit more power and the fact that you won’t have to charge up as much for daily driving maybe it is. 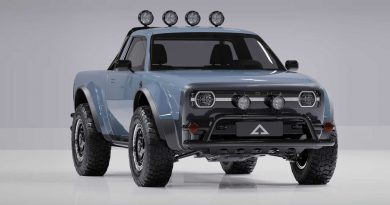 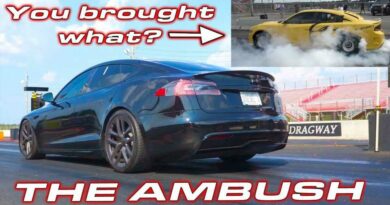 Watch Tesla Model S Plaid Do 1/4 Mile In Under 9.2s Without Seats 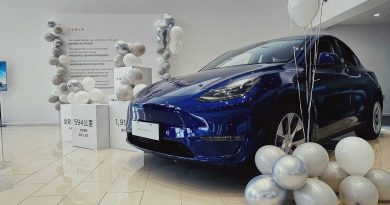